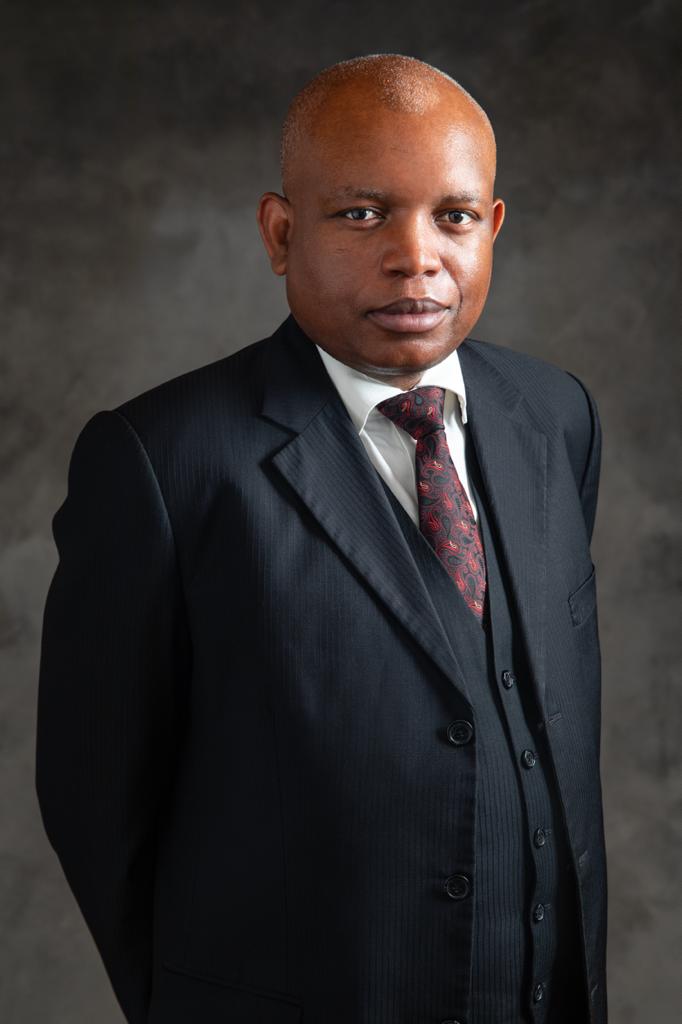 DRAMA has intensified following Zimbabwe’s suspension from international football by Fifa after the Sports and Recreation Commission (SRC) on Friday sensationally slammed the world football governing body for involvement in an internal process.

Fifa stands accused of “hypocritical principles” by the SRC after the Southern African country was suspended from international football on Thursday for government interference in the affairs of the national federation.

The SRC, which courted the Fifa sanction after sacking the country’s national football federation executives late last year, says it will not back down on its decision because it considers its actions justified.

The SRC, which is a government-appointed control body for sport in the country, removed top Zimbabwe Football Association (Zifa) officials from office in November on several charges of improper conduct including corruption, bribery and sexual harassment of female referees.

The allegations are being investigated by police in the country, while Fifa was furnished with a dossier detailing the charges against the Zifa officials.

Zifa president Felton Kamambo and four other federation officials were arrested last year and charged with bribery. They last appeared in court on 14 February and were given bail.

Fifa says it will only lift the suspension of the country if the Zifa officials are reinstated, but the SRC insists that will not happen.

“It appears that Fifa does not recognise the laws of Zimbabwe in so far as they pertain to corruption and sexual harassment,” the SRC chairman Gerald Mlotshwa (pictured) said in a recorded statement on Friday.

“The SRC has taken note of the suspension of ZIFA as a member of Fifa. It appears that Fifa does not recognise the laws of Zimbabwe in so far as they pertain to corruption and sexual harassment. Quite clearly, Fifa has chosen to side with persons not fit to administer football in any capacity whatsoever in Zimbabwe. Its (Fifa) demands for reinstatement constitutes an interference with the statutory obligations of the SRC as well as the judicial processes of the country. The problems of football administration in this country are a matter of public record. They need no elaboration. Efforts to remedy the general malaise in our football cannot be undermined by lofty-sounding but hypocritical principles of non-interference by government in sport. The SRC has intervened in football because Fifa refuses to uphold its own principles of good governance in the game. We have a well-considered roadmap for the reform of football administration in Zimbabwe. It will be elaborated on in detail in a press conference on the 28th of February (Monday). In the meantime, domestic football will continue as normal throughout the country with the full support of the SRC. The Zifa executive committee and the general-secretary will remain suspended. Football in our country will be reformed for the benefit of all stakeholders, with or without the assistance of Fifa.”

Zimbabwe will not play in Africa Cup of Nations qualifiers later this year if the country remains suspended.

The smaller nations creating their own stories