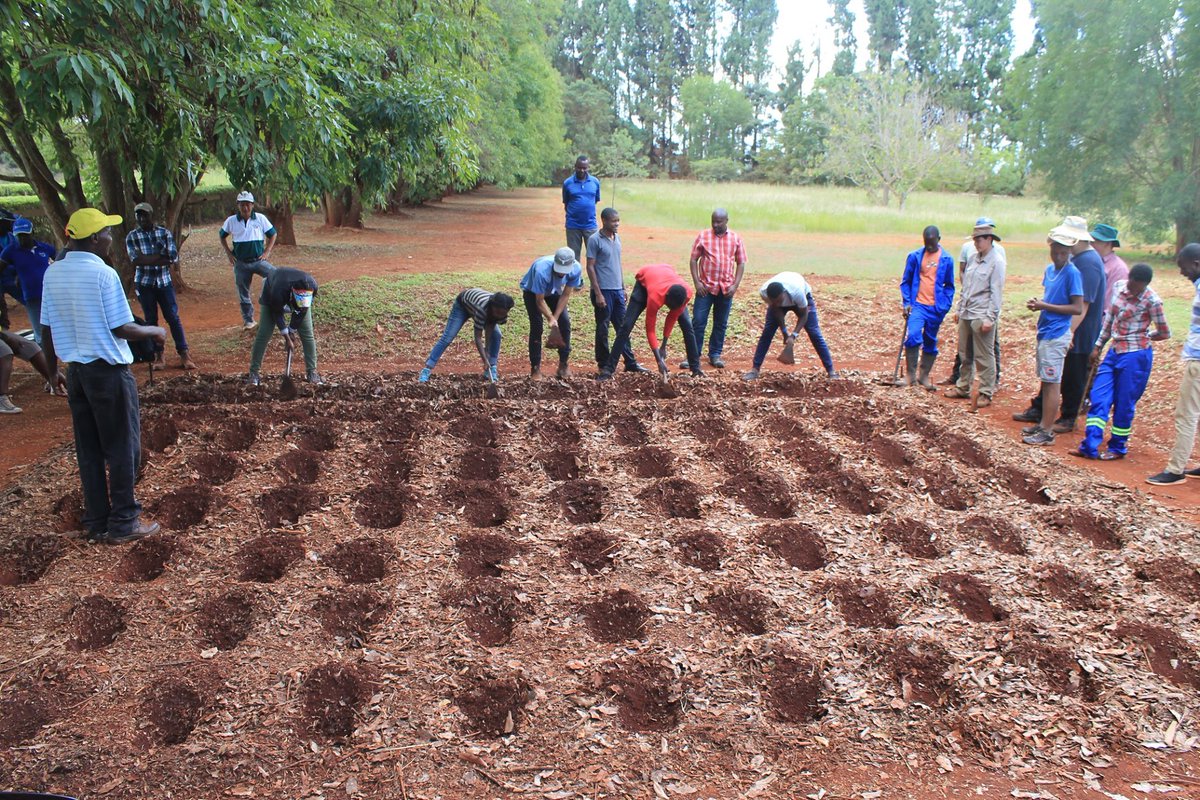 The post-Cabinet briefing of 1 December on the progress of the summer farming season has figures that put into question the production numbers government planners have publicly shared. Serious questions on efficiency and return on a dollar spent in agriculture are brought to the fore, surfacing serious ironies.

For starters, the announcement is late—the government encouraged land preparations for the 2020/2021 cropping season before producer prices were announced. This will confuse farmers, especially those under the Presidential Climate-Proofed Scheme  who have been working with the three-plot plan. It might result in farmers cannibalising maize production in favour of the other two crops. Strategy is systemic—introducing a new variable in a system will cause a chain of changes.

Although the idea of guaranteed producer prices has been tested by time with the European Union’s Common Agriculture Policy (CAP) routinely used, the strategy has spawned  unintended consequences of overproduction characterised as wine lakes and food mountains. We may not experience soya bean and sorghum mountains in Zimbabwe, but we may see the cannibalisation of the production of a key crop. Producer prices need to be announced before the land preparations are done and aligned to the overall plan.

Here are two examples of classic arbitrage-making that will likely upend the intention of ramping up production in cereals and oilseeds. The unintended consequences will transmit economic perversion in two ways. First, it will create arbitrage, with the connected bringing in maize and soybean from the region and selling it to the Grain Marketing Board at record profit without producing anything. With corruption rife, producer price has likely created a honeypot for get-rich-quick schemes. History is likely to repeat itself—we have been here before. Second, the producer prices, in their current permutation, are likely to drive perverse behaviour—driving farmers to dedicate less cropping for maize and soya bean. The systemic consequences of the guaranteed producer prices for cereals and soya bean need to be carefully re-assessed lest they become a Frankenstein monster.

The post-Cabinet briefing indicates that on the National Enhanced Productivity Programme (formerly Command Agriculture) or Smart Agriculture Programme, 285 440 hectares had been registered out of a target of 290 000 hectares, representing 98,4% of the target. A total of 11 829 farmers were registered for the National Enhanced Productivity Programme, with 932 of these farmers having registered 43 067 hectares for soya bean. The 2021 national budget put a maize output target of 1.4 million tonnes for the 2020-2021 cropping season. It seems the National Budget ignored the production from non-A2 farmers in coming up with the maize output projection. The 1.4 million tonnes work out to 4.83 tonnes of maize per hectare. This maize output rate is comparable to the 5 tonnes per hectare that was set for the Command Agriculture programme. This is where things start to get interesting.

In sharp contrast, the Pfumvudza programme is expected to yield 1.8 million tonnes of maize from 1.8 million rural households. The post-Cabinet briefing indicates that 2.14 million households have registered for Pfumvudza. This translates to 267 500 hectares of  land expected to produce under 2.14 million tonnes of maize and 428 000 tonnes of oilseeds (mainly soya bean). These numbers imply a productivity rate of 16 tonnes per hectare for maize and 3.2 tonnes per hectare for soya bean. The National Budget worked with a target of 80 000 tonnes for soya bean for 2021. Given the data from the post-Cabinet briefing this week, we expect the National Enhanced Productivity Programme farmers to produce soya bean at a rate of 1.86 tonnes per hectare.

The architecture of our farming organisation should not have such glaring structural inconsistencies. If the productivity rates under Pfumvudza are practical then there is a strong case to set up a serious research and development strategy to further develop the principles of Pfumvudza. This will help us to creatively address our property rights challenge. It turns out we do not need a lot of farmland to be highly productive for major crops.

Here is an opportunity to divvy up our farmland into a mixture of property rights regimes, namely freehold, leasehold and management rights. We have just demonstrated as a nation that farmers without titled land and who are relatively less-resourced can be highly productive on limited land.

Clearly, our agricultural challenge is less a function of property rights and politics and more of a crisis of imagination. Here is the proof: the Command Agriculture Programme has been pivoted from direct fiscal support to private sector financing, yet no productivity gains are expected—the national data says so.

The principles of Pfumvudza are in line with circular agriculture. Pfumvudza portends the future of global agriculture. The version of Pfumvudza the government is spearheading does not capture all that the originators of Pfumvudza had in mind when they crafted it in the 1980s. Some view Pfumvudza as conservation agriculture and with that mischaracterisation proliferate the misconception that Pfumvudza is about taking a hoe and digging holes on unprepared land. That is not Pfumvudza. Land can be prepared by tractors and animal-drawn implements. It is also a very big misconception that one needs synthetic fertilisers to do Pfumvudza. Pfumvudza can be done entirely with organic nutrition—this a point the originators of Pfumvudza have explicitly made—it is tried and tested. The circular version of Pfumvudza would see farmers using waste from animals and residue from previous cropping cycles to prepare natural fertilisers rich in the three main elements (nitrogren, phosphorous,potassium), micro-elements such as calcium and trace elements such as boron. It is a well-known fact that banana peels are a powerful source of potassium in the making of natural fertilisers. All those banana peels currently being thrown away are an untapped source for natural fertiliser production. Someone might say this approach will kill our fertiliser industry. Well, from 2030 onwards, global circular agriculture will cause seismic shifts in the fertiliser industry; we have to prepare for those changes now with the insights being shared here.

Clearly, our A2 and A1 farming is calibrated for serious inefficiency while churning out low productivity numbers. The principles of Pfumvudza developed in this country were 50 years ahead of their time. We should be taking the principles of Pfumvudza and developing them further in line with the evolving vision of circular agriculture. We need to recalibrate an institution like Lupane State University to become a centre of agricultural research. Even better, let us have a private university of agricultural research. All we need is for government to cast a bold vision for agriculture and motivate Zimbabwean citizens to work towards it—that is how the Dutch do it. For that to happen, we need to de-politicise agriculture, re-build the social contract so that there is trust between the citizenry and government.

Key people in government seem to be highly skeptical of Pfumvudza as shown by the numbers put in the budget. The agricultural numbers in the national budget  rest on the  assumption of agricultural mediocrity no matter how the agriculture programmes are couched in razzle-dazzle nomenclature; the proof is in the substance, not the label.

The post-Cabinet briefing has given us statistics which, when peeled, clearly show that there is a disjuncture between the national agricultural vision and the practical steps on the ground. I am not an anti-government critic—that is not my style—but science is telling us a story that is more compelling than what is being touted. I pitch my tent in the camp of science. I want agriculture to succeed. Truth is a key pillar of the success we need.

All that glitters is not gold: turmoil in Zim’s mining sector