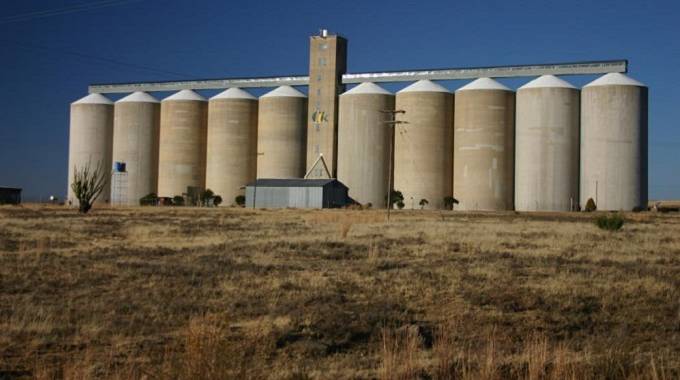 THE continued reluctance by farmers to deliver maize to the Grain Marketing Board (GMB) will pile inflationary pressures on an economy already battling tremors of Russia’s invasion of Ukraine, a new report has shown.

Official figures show that Zimbabwe has the highest inflation levels in the region and the southern African nation is facing food shortages in both rural and urban centres.

While prices are soaring, unhappy local farmers continue holding onto their maize harvest in protest over low prices offered by the government through the GMB amid concerns that side marketing remains rife despite new government measures restricting the movement of grain.

It is understood the government is paying farmers US$90 at the interbank exchange rate and ZW$100 000 (US$153) as the actual maize price per tonne. But with low yields per hectare due to rudimentary agricultural prices and high costs of inputs among other factors, most farmers are struggling to reach break-even point.

Brokerage firm Morgan & Co in its latest market intelligence research note says the war of attrition between farmers and the government could push up the price of the staple.

“Zimbabwe’s food security challenges have been worsened by farmers’ reluctance to deliver grain to the Grain Marketing Board over paltry purchases amid a surge in real dollar cost of fertilisers,” the report reads .

“Given the thinly stretched government coffers, we opine that the unrelentless increases in grain prices will particularly be pronounced in Zimbabwe as there will be limited resources to cushion the blow.

“That said, we think that the inflationary pressures from elevated commodity prices will ripple into Zimbabwe’s inflation throughout 2022 regardless of the standing monetary and fiscal measures.”

According to the United States Department of Agriculture’s Foreign Agriculture Service, maize output for the forthcoming summer cropping season is expected to exceed last year’s output in Botswana, Mozambique and South Africa. However, output is expected to below last season’s production in Malawi, Namibia and Zambia, with a net overall decline in the region of 19 million tonnes.

Last week, Norton independent legislator Temba Mliswa told Parliament that farmers were holding on to their maize because of the undesirable pricing.