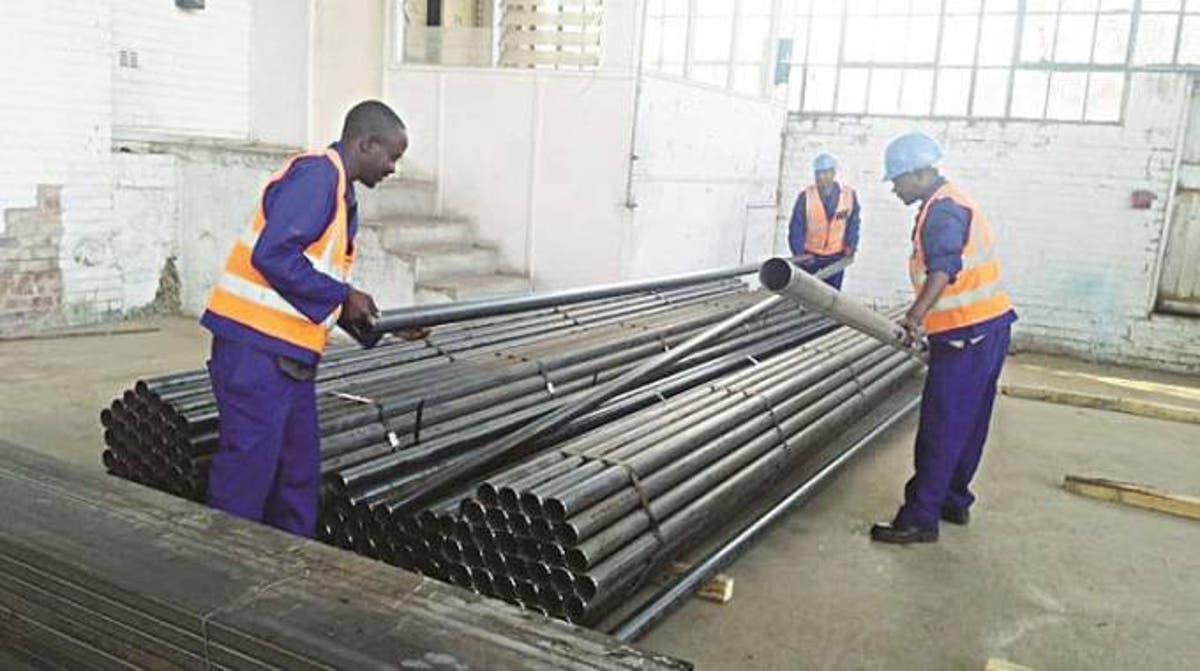 TWO leading economic experts have questioned the validity of recent findings by the Confederation of Zimbabwe Industry (CZI) which reported a 47% growth in industrial capacity utilisation for the year 2020.

The remarks come soon after the release of the 2020 CZI State of Manufacturing Sector Survey which revealed a significant increase in capacity utilisation.

“Capacity utilisation rose by 11% to 47% in 2020 from 36.4% in 2019 on the strength of improved foreign currency availability, increased sales and retooling,” the report said.

Average capacity utilisation for foodstuffs, clothing, textiles, wood and furniture, chemical sectors, among others, all ranged between 43% and 60% for the year 2020.

The report observes that the challenges experienced last year like electricity outages and foreign currency shortages had subsided, going down from 40% to 30%.

The survey’s data collection was undertaken by the CZI and the response rate was 35% in the period covering 2020.

Analysing the figures, top economist Prosper Chitambara acknowledged that there have been a number of positives in the economy but the established figures may not represent the actual situation on the ground.

“At 47% rate we must be witnessing an increase in more locally manufactured goods and an increase in employment levels but that has not been the case. It is important to note that the findings may be based on a targeted population, in a way not reflecting the entire country’s situation,” he said.

He added that many manufacturers in the country are now operating in the survivalist informal economy, which makes it difficult to gather information since the CZI does not fully represent that sector.

Another economist, Godfrey Kanyenze, described the so-called growth in capacity utilisation as “debatable”, arguing that the last two years were very tough and choking for economic expansion.

“Zimbabwe’s Gross Domestic Growth declined significantly in 2019 and 2020 by -6 % and – 4% respectively. The discovered growth rate is very intriguing in the context of successive droughts and Covid-19 lockdowns which made the two years very tough,” he said.

He argued that a lot of fundamentals are still not in place and have been further complicated by restrictive Covid-19 lockdown measures.
— STAFF WRITER