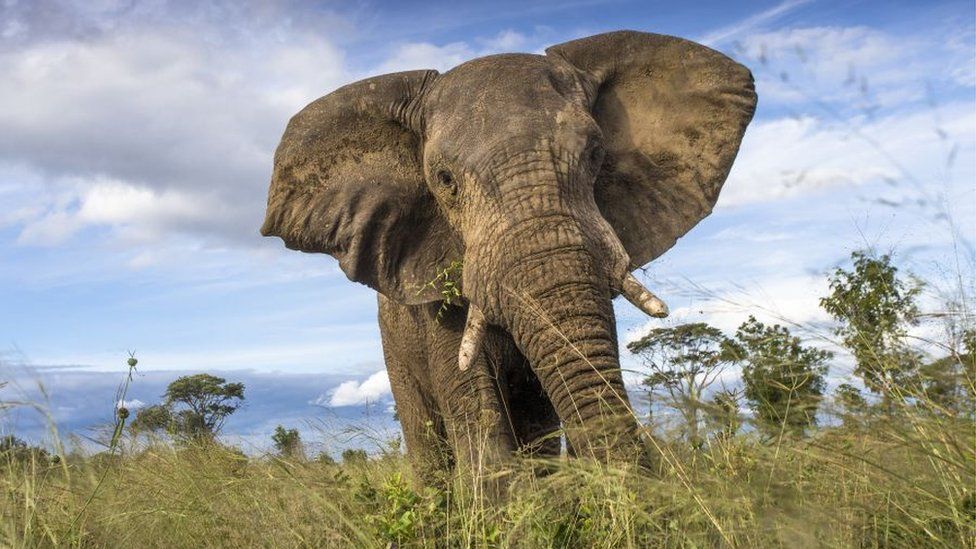 AN environment and wildlife rights group, Advocates4Earth, has launched a High Court application to stop the sale and translocation of elephants or endangered species by the government without proper consultation, saying Zimbabwe has been breaching international regulations.

The Zimbabwean government has been arguing that the sale of elephants is necessary to reduce the animal population and fund conservation efforts.

This is not the first time Advocates4Earth has approached the courts to stop Zimbabwe from selling elephants, arguing that the conditions of the places the animals were being translocated to are not suitable.

Advocates4Earth executive director Lenin Tinashe Chisaira said his application was to enforce environmental rights as enshrined in section 73 of the constitution of Zimbabwe and ensure that the government and its agencies respect and comply with the Convention on International Trade in Endergered Species of Wild Fauna and Flora (Cites).

“Applicant seek by way of declaratur the following relief; In accordance with provisions of the Cites and its appendices, the sale and translocation of elephants or endangered species to locations outside Africa without consultations with the Animals Committee, through its Chair with the support of the secretariat, and in consultation with the International Union for Conservation of Nature (IUCN) elephant specialist group is contrary to law and a breach of Applicant’s environmental rights,” the court application reads.

According to the Cites trade database, and latest 2019 information Zimbabwe exported 140 juvenile elephants to China between 2012 and 2019, while it also exported four to the United Arab Emirates, the application sates.

“Of these, some 22 are now dead or presumed to be dead. Reports indicate that many others have died in the process of capture and preparation for export.

“All exports have been characterised by lack of transparency. The captures and transportation have always been conducted in secrecy, and there have been reports that high-level government members have been using the money to pay off government debts. Most of informational available (photographic and documentation) has come from undercover investigations, further illustrating the opaque, sensitive and secret nature of the transactions.

“We consider, therefore, that the export of 32 live elephants from Zimbabwe to China in October 2019 failed to comply with Cites provisions defining ‘appropriate and acceptable’ destinations under Resolution Conf. 11.20 (Rev. CoP17), notwithstanding the amendments agreed at CoP18.”

Chisaira said based on the video footage that they reviewed, the conditions of the transfer and housing are demonstrably inhumane.

“The cells have bare concrete floors and there are no provisions made for their comfort and well-being, nor any means of environmental enrichment,” he said.

“Applicant is in consistent fear that the government and its agencies will continue defying Cites in their trade of elephants. Applicant in order to guard against current and future breaches of its environmental rights and those of the general public now seek and application for a declaratur.

“This threat causes an unnecessary and unconstitutional chilling effect on the work of the applicant and the general public right to have the environment protected for the benefit of present and future generations.”

According to the application, Zimbabwe participated in the Cites Cop 18 meeting in Geneva in August 2019 where it was noted that elephants are highly social animals and that the removal of elephants from their social groups disrupts the wild population and has detrimental effects on the effects on the physical and social well-being of elephants.

Cites members (Zimbabwe included) voted to prohibit the removal of African elephants from their natural or historic ranges except under extraordinary circumstances.

Disabled persons struggle to get vaccinated