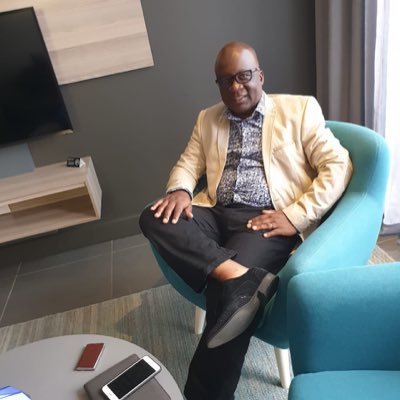 DAVID Whitehead Textiles (Pvt) Ltd judicial manager Knowledge Hofisi was on Thursday granted ZW$10 000 bail after he was arrested and charged with theft of trust property.

BERNARD MPOFU
Court documents show that Hofisi was arrested by the Criminal Investigation Department’s Police Anti-Corruption Unit (CID Pacu) on Wednesday and is facing two counts of crime of theft of trust property as defined in section 113 (2) (a) (d) of the Criminal Law (Codification and Reform) Act Chapter 9:23.

As part of his bail conditions, Hofisi was ordered to pay a ZW$10 000 deposit, reside at his given address, not interfere with witnesses or investigations, not visit David Whitehead and to report fortnightly on Fridays between 6am and 6pm at CID Pacu.

David Whitehead was first placed under judicial management in May 2006 and the process ran through to April 2008.

During that period, Elgate Holdings won a competitive bid to acquire new shares, which translated to 51% in David Whitehead, for US$5.4 million. However, Elgate paid only US$1.6 million to David Whitehead.

Two years later, the company was again placed under provisional judicial management for the second time. For the following three years, there were several litigation cases, with judicial manager Wensley Militala (the late), recommending the company’s liquidation due to lack of investor interest.

In March 2014, the High Court granted the final judicial management order after a business rescue plan was prepared by Hofisi.

Hofisi’s arrest comes as the battle for control of David Whitehead (Pvt) Ltd has spilled into the High Court with one of the shareholders applying for the removal of the judicial manager, accusing him of selling the company’s majority shares to one of the secured creditors.

Early this year David Whitehead shareholders filed an application at the High Court, challenging the decision by Hofisi to remove it from judicial management on the basis that its turnaround fortunes had waned.