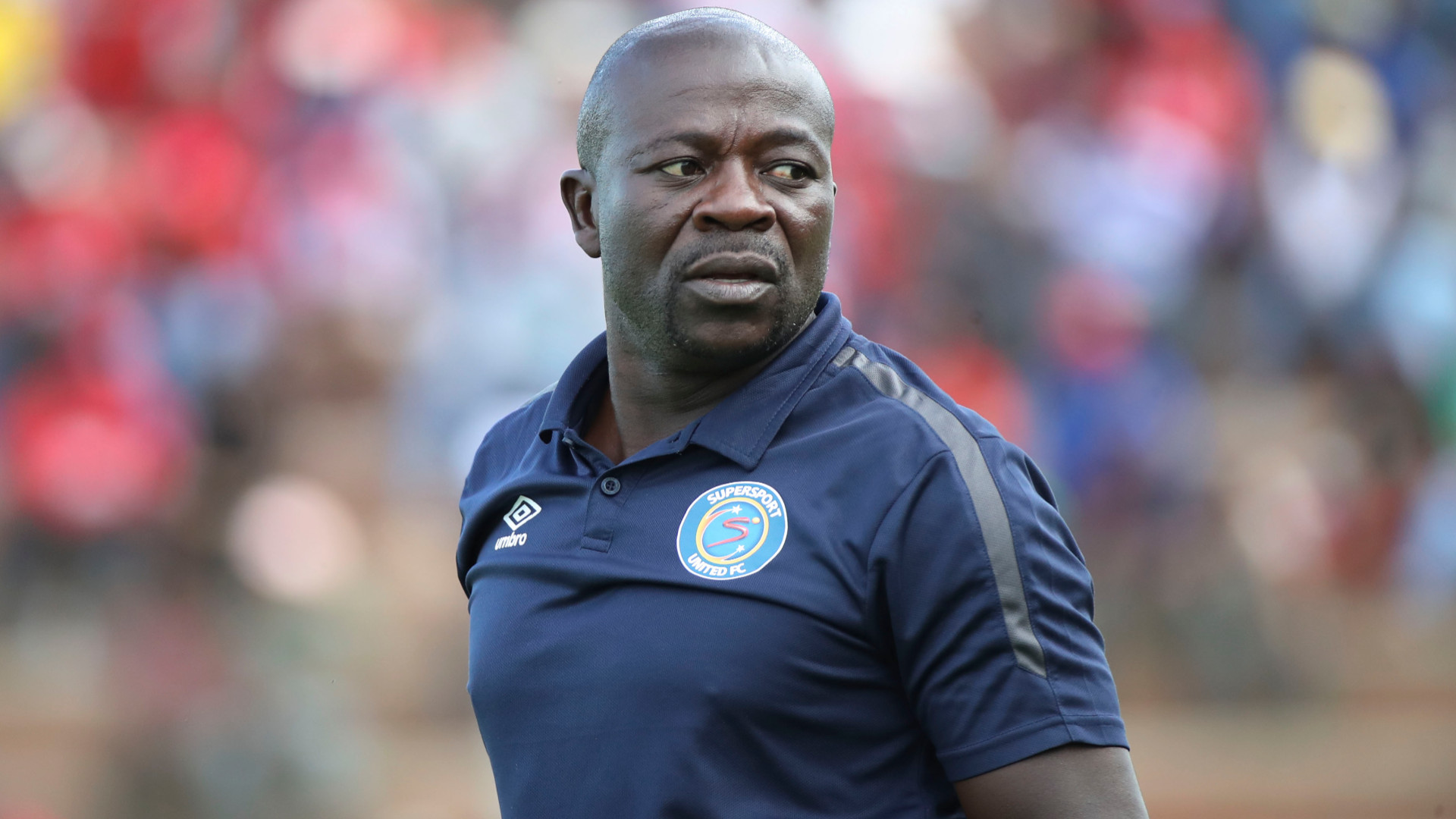 ON Tuesday, the curtain finally came down on Kaitano Tembo’s two-decade-long association with South African Premiership side SuperSport United.

The former Zimbabwe defender joined Matsatsantsa as a player back in 1999 up until hanging his boots before rising through the ranks to become the head coach in 2018 – rescuing them from relegation to secure a top-eight finish.

Tembo’s crowning moment at SuperSport was when he led the Pretoria club to MTN Cup glory in the 2019 season.

Be that as it may, the South African Premiership is certainly proving to be a hard-hat area for Zimbabwean coaches.

Barreto won the league title with the Sea Robbers in the 2002-3 season. Among the local coaches who have thrown themselves in the deep end in Mzansi, no one has managed to achieve that feat.

The likes of Ian Gorowa, Sunday Chidzambwa, Jairos Tapera, Bruce Grobbelaar, Norman Mapeza and Joey Antipas have all had a crack in the Supa Diski, without much success.

Mapeza, after proving himself as a shrewd tactician on the local scene, crossed the Limpopo to join Chippa United but left in a huff without laying down a marker on South African football.

As for Antipas, after winning the league title with Zimbabwean side Chicken Inn in 2015, he tried his luck at tge KwaZulu Natal-based AmaZulu, but was fired after a run of poor results.

Then Tembo, a tough-as-teak defender in his heyday, had a chance to prove his mettle at SuperSport given his history at the club he served with distinction in his playing days.

He did made a mark, until his unceremonious departure this week.

League glory, however, has evaded SuperSport with their last coming back in the 2009-10 season whilst under the tutelage of Gavin Hunt.

The best that they managed outside the 2019 MTN Cup victory was a third-place finish in the 2011-12 season.

The writing seemed to be on the wall for him this season as results eluded him, with his Waterloo coming recently after SuperSport were dumped out of the Nedbank Cup by lowly Tshakuma Tsha Madzivhadila.

Before the axe had befallen Tembo, word had already started doing the rounds that he was likely to be replaced by former Bafana Bafana star forward Benni McCarthy.

However, Tembo will walk away with his head held high and will have every reason to believe that he did all he could to help Matsatsantsa regain their status as a force in South African football.

He will surely not struggle to find any suitors within South Africa and elsewhere.

Could it be finally that he renews his bromance with the coach-less Warriors?

The former Dynamos hard-man has long been rumoured to be among those who have been earmarked for the vacant Zimbabwe job.

The Warriors are without a substantive coach since Croatian Zdravko Logarušić was axed just before the Africa Cup of Nations in Cameroon.

It could be a wonderful opportunity for Tembo to step up and prove his mettle at international level.

Can we have more youngsters please?

What Mapeza said, and also didn’t, or couldn’t say