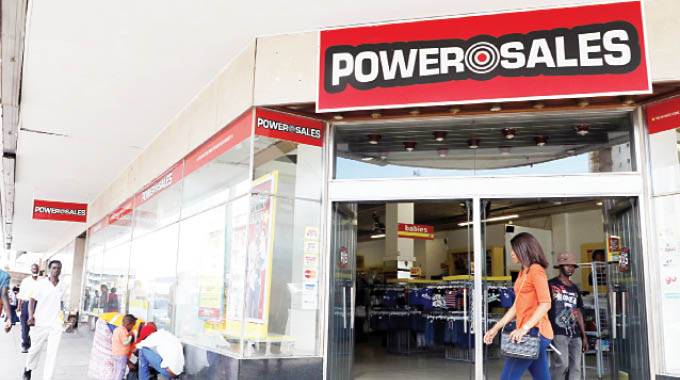 THE Competition and Tariff Commission (CTC) adjudicated on 13 mergers and acquisitions during the second half of last year, approving five of them, as companies continued to consolidate their operations in the face of Covid-19 challenges.

DUMISANI NYONI
In its latest report, the CTC said during the third and fourth quarters of 2020, it made six decisions on mergers and acquisition and seven cases were carried over to this year.

In July 2020, the commission received notification of a merger involving Giant Tree (Pvt) Ltd and At The Ready Wholesalers (Pvt) Ltd (ATRW).

The transaction pertained to the 80% acquisition of a stake held by Pep Stores (Zimbabwe) Private Limited and Tendril S.A.R.L in ATRW. Giant Tree is a clothing, footwear and homeware retail chain store trading as Power Sales.

The CTC said it identified the retailing of clothes, footwear and homeware products to the low-income and middle -income classes in the whole of Zimbabwe. The merger was classified as conglomerate in nature.

“Analysis revealed that the merger was not likely to prevent or lessen competition in the relevant market and did not result in a monopoly situation contrary to public interest. Since the merger was conglomerate in nature, predation would be possible only where the merged entity would have financial muscle to sustain the business during the period of low price,” the CTC said.

“From assessing the activities of the acquiring party, it was clear that the undertaking was newly established and solely for the purpose of purchase of shares in Power Sales and there was no known record of having deep pockets.

“In addition, the target market for the merging parties is highly price sensitive and can easily switch to any cheaper products should the merged entity decide to engage in predatory pricing. Following the analysis, the commission approved the merger without any conditions,” it said.

In the transaction, Takura purchased 100% shares in Caulicle, which owns 20% of Hinshaw which, in turn, owns 79.6% in Radar which gave Takura 16.9% indirect shareholding in Radar, the ultimate target party.

Takura is a Zimbabwean-registered investment holding company and has investments in companies such as beef production, catering and facilities management, private healthcare hospitals and retailing of fresh produce and bread manufacturing.

Radar is into manufacturing and distribution of clay bricks, property development and earth-moving equipment business.

The merger was qualified as conglomerate in nature.

“The merger was not likely to substantially prevent competition in the relevant market. Analysis focused on the deep pockets hypothesis through assessing how extensive financial resources and other resources could facilitate the sale of products below cost for extended periods of time,” it said.

“This gives unfair advantage over competitors which, in turn, results in them being booted out of the market. Once other competitors exit the market, the merged firm will then raise the price above normal prices to recover its losses.”

However, the CTC said it was noted that the nature of clay bricks is that they are low value margin and high volume products which are associated with high transport costs.

“Thus even if their prices are lowered, customers, for instance in Mutare or Harare, may still find it difficult to purchase and transport bricks from Bulawayo where Radar is located,” it said.

“Furthermore, Radar was less likely to engage in predation post-merger given that it is not a market power which is a condition for predation. Beta and Willdale are the market leaders in the clay bricks manufacturing sector.

Following the analysis, the commission approved the merger without any conditions.