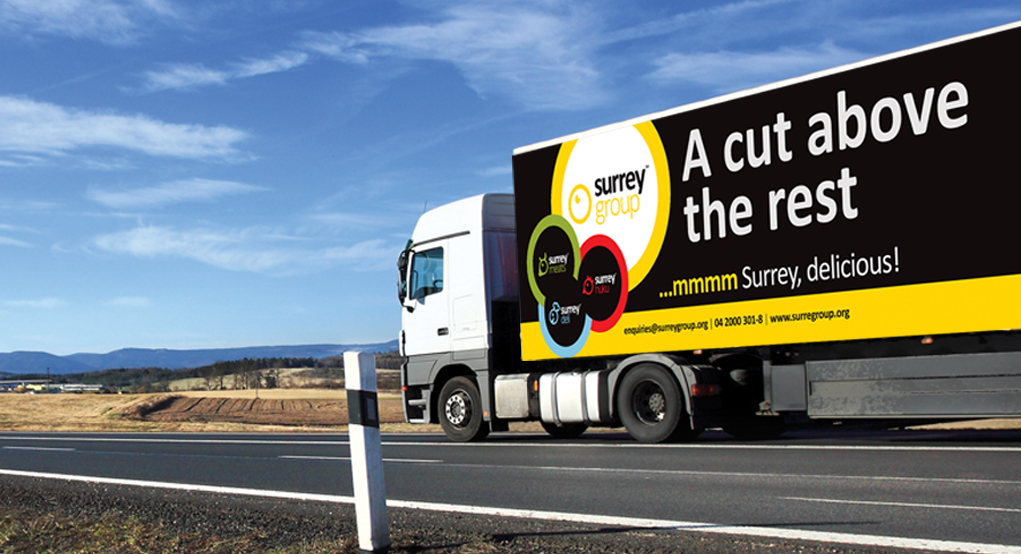 ZIMBABWEAN companies are now operating on a “strictly cash” or “payment upfront” basis in the aftermath of a catastrophic decree by President Emmerson Mnangagwa barring banks from lending.

Companies that operate through overdrafts and short-term loans are hamstrung after the government closed the tap on liquidity they desperately need for daily operations.

On Thursday, it became apparent that Mnangagwa’s hurried moves to contain runaway inflation, through suspending lending, had begun to haemorrhage companies already struggling to stay afloat.

To cushion themselves from an impending implosion, several companies scrapped their credit facilities for customers while asking clients to pay in cash and settle accounts with outstanding fees immediately.

Social media on Thursday was awash with statements from companies suspending credit facilities to clients, as Mnangagwa’s knee-jerk move boomeranged in spectacular fashion.

Meat processor Surrey Group announced that it would no longer offer products on credit.

“We advise that we are no longer in a position to offer credit terms with immediate effect. Given the current reality where we are no longer able to access credit facilities with our financial institutions to levels that enable us to extend the same to you our customers, we are left with no choice but to operate on cash or prepayment beers,” Surrey Group said in a statement.

Beef company Wholesale Beef also told customers that they should settle all balances.

“During the indefinite period all account holders with outstanding invoice are requested to clear all outstanding balances,” Wholesale Beef said in a statement.

Fivet Animal Health also told its clients that all purchases in Zimdollars should be made in cash.

“All purchases in ZWL will have to be made in a cash upfront basis.”

Widely regarded as ill-thought-out, the order to stop banks from lending has taken less that a week to show cracks, with the economy facing implosion.

Dairibord Limited, which was due to pay shareholder dividends, said it no longer had capacity to settle the obligation.

“Given the significant changes in the operating environment, Dairibord Holdings Limited board, at a meeting held on 10 May 2022, has considered it prudent not to pay the scheduled dividend recently announced,” the company said in a statement.

“The changes in the financial operating environment and resultant uncertainty have significantly disrupted the credit markets. This caused the company to revise the announced dividend position supported with the need to preserve working capital for the company. The board will reconsider the dividend position at half year of 2022.”

Sugar manufacturer Tongaat Hulett announced that it would be suspending advance payments to outgrowers, a situation expected to bring the sugar industry to its knees.

“It is with regret that the millers advise of the immediate suspension of advance payments until further notice. We normally fund the advances from loan proceeds that we access from the banks. After the recent suspension of lending by banks we find ourselves unable to continue offering advances,” Tongaat Hulett chief operating officer James Bowmaker said in a notice to farmers.

Suspension of advance payments to farmers would mean that outgrowers will face working capital constraints.

The business community criticised the ban on bank lending, which comes at a time investor confidence is low in the country. The Zimbabwe National Chamber of Commerce said no investor would be attracted to an economy in which lending can be suspended overnight while bank executives warned the move could decimate up to 50% of bank income.

Big companies under fire for proverbial sure bet: arbitrage