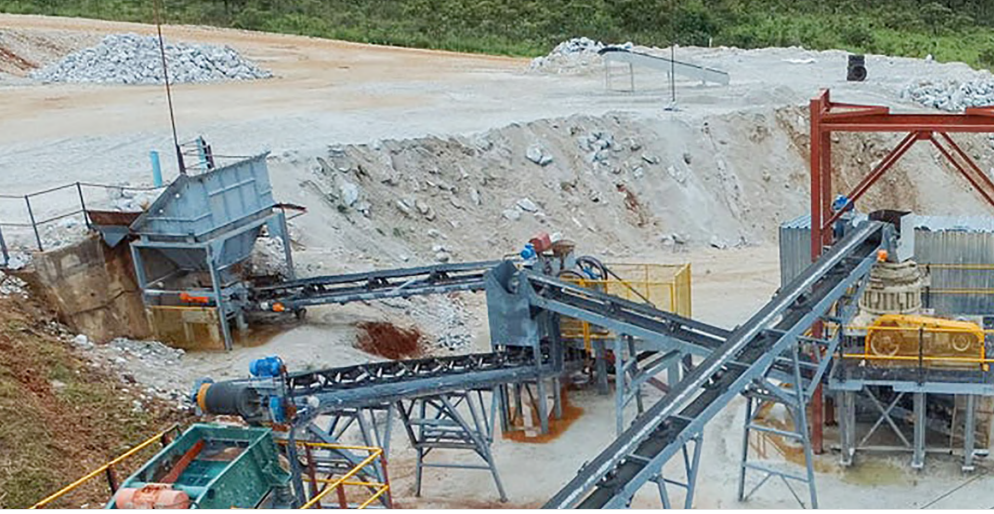 CHINESE companies have dominated Zimbabwean lithium mining, injecting US$4.5 billion worth of investments in the acquisition of mines.

China is the world’s biggest electric vehicles market. Over the years, its companies have increased their investments in Africa to diversify the supply of lithium, one of the most sought-after minerals used in the manufacture of electric vehicle batteries.

Over six Chinese-owned companies have made multi-million dollar acquisitions in Zimbabwe lithium mines, taking up 37% of the US$12 billion target gain set by the Harare government for the mining industry by the end of this year.

Speaking to The NewsHawks, economic analyst Prosper Chitambara said the investments are good for the economy, but more value addition is needed for developmental impacts.

“So, I think that is something we need to prioritise or government needs to prioritise, especially in terms of our natural resources. We want to see refining plants, we want to see processing plants actually being established within the country so as to maximise the potential of those investments,” he said.

In December last year, the government banned the export of raw lithium but recently permitted the Zimbabwe Defence Industries to export raw lithium to China.

In 2021, Chengxin Lithium Group opened up the flood of acquisitions with the acquisition of a 51% interest in Max Mind Investments’s Sabi Star lithium mine in eastern Zimbabwe at a cost of US$77 million.

China’s Zhejiang Huayou Cobalt revealed that it would pay a total US$422 million to acquire the Arcadia hard-rock lithium mine in Zimbabwe in December 2021. State-run China Nonferrous Metal Mining Group announced in February last year that it was acquiring a lithium project in Zimbabwe. The figure was undisclosed.

Also in February, the Sinomine Resource Group announced it had shelled out US$180 millon to acquire 100% of African Metals Management Services and Southern African Metals and Minerals, which jointly own 74% of Bikita Minerals. Suzhou TA&A Ultra Clean Technology Co in July last year agreed to invest US$35 million in the construction of a pilot plant at the Zulu Mine, which will help the facility produce up to 50 000 tonnes of lithium-containing rocks annually.

In September last year, Chinese investors signed a deal to build a US$2.8 billion battery metals industrial park to ensure value addition for minerals extracted locally. This deal on completion will have turnover exceeding US$13 billion annually.

In November, the government signed an agreement with China-based private company Tsingshan, to set up lithium mining and processing operations in the country. Tsingshan is one of the world’s top nickel producers.

The company is building a US$1 billion stainless steel plant in Zimbabwe. Chitambara said the government should ensure that foreign investors abide by the country’s labour laws to avoid exploitative labour practices.

“So we need to obviously strengthen our labour inspectorate to ensure that all foreign investors actually stick to the law,” he added. Zimbabwe possesses Africa’s largest lithium reserves and the fifth largest globally but the resource has remained largely untapped due to a lack of investment. Lithium has become a vital raw material required in the transition to a green economy.