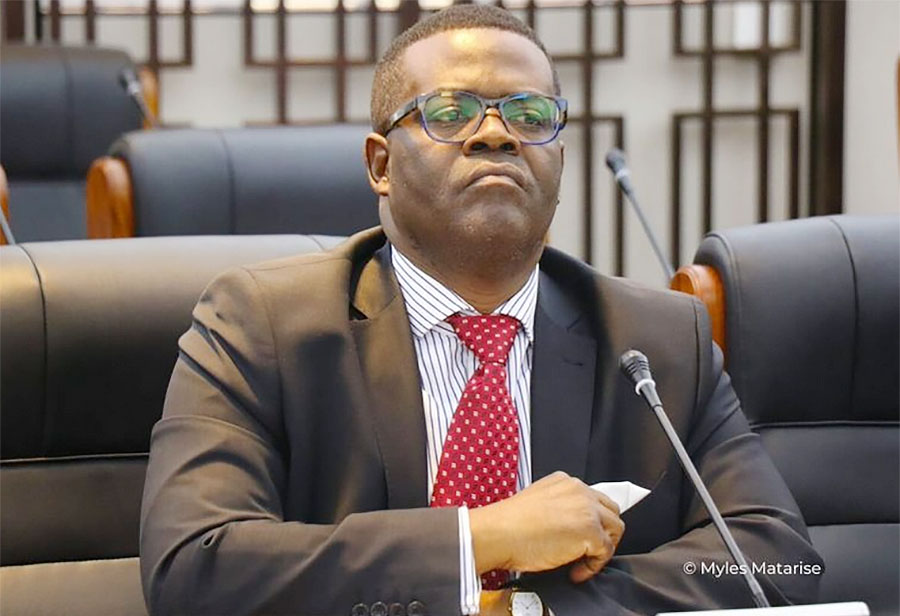 FORMER Energy and Power Development minister Fortune Chasi (pictured) has gone into private practice as a lawyer, almost two years after President Emmerson Mnangagwa fired him from his cabinet post.

Chasi was sacked in August 2020, with Mnangagwa’s office saying “his conduct of government business had become incompatible with the President’s expectations”.

He replaced him with Muzarabani North legislator Soda Zhemu.

Chasi’s dismissal came as a surprise to many.

Some Zanu PF officials believed Chasi was fired for trying to block lucrative fuel deals involving businessman Kuda Tagwirei who has some measure of influence on Mnangagwa.

The Mazowe South legislator confirmed that he has gone into private practice as a lawyer.

“Yes, it’s over a month now after joining with other few young lawyers to start Chasi Maguwudze Law Practice in the capital. Of course, we will be spreading wings and opening offices in Bulawayo. I love it here,” he said on Wednesday in a telephone interview.

Chasi, as Energy minister, was seen as having had improved power supplies in the country when Zimbabweans were grappling with 18-hour-long load-shedding periods every day. But weeks after dismissing him, Mnangagwa extolled the Mazoe South legislator, saying he worked hard to ensure there were constant power supplies.

“This time the situation has greatly improved because we had uninterrupted power supply because of the hard work by the young man Chasi who was the minister of Energy at the time and we are thankful about that,” Mnangagwa was quoted as having said at a field held day at Kunatsa Farm in Matepatepa, Bindura.

Chasi is a lawyer, politician, and musician and is the current chairperson of the  parliamentary portfolio committee on Justice, Legal and Parliamentary Affairs. In December, he was appointed deputy secrerary for legal affairs in Zanu PF, a position he still holds.

Previously, he survived ouster from Zanu PF after he was denounced by the then First Lady Grace Mugabe.