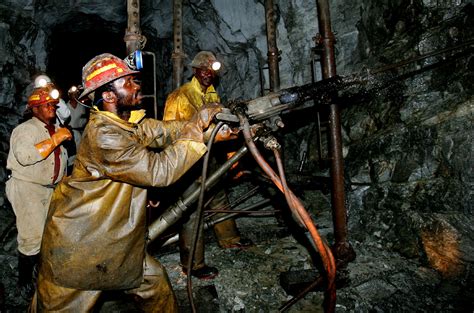 LONDON Stock Exchange-listed multinational investment firm Cambria Africa has invested more than US$100 million in Zimbabwe since its establishment 14 years ago.

Cambria, formerly known as LonZim before rebranding in February 2012, was established in December 2007 and has acquired a portfolio of companies and assets in Zimbabwe.

Its investments in Zimbabwe encompass the Payserv Group and Millchem.

The Payserv Group is the country’s leading provider of payment solutions and business process outsourcing services targeted at financial and related sectors.

The group comprises four business units: Paynet Zimbabwe, AutoPay, Loanserv and Softserv. Millchem is among Zimbabwe’s leading distributors of industrial solvents and metal treatment products. The company was established in 1986 as Millpal and rebranded to Millchem in 2011.

According to its audited results for the year ended 31 August 2021, the firm has invested more than US$100 million in Zimbabwe since its establishment.

“The company’s investment in Zimbabwe since its establishment has been over US$100 million.  Almost US$6 million of this investment was my direct contribution to this investment since taking the helm of Cambria when it was at the brink of bankruptcy,” Cambria chief executive Samir Shasha said.

Shasha said Cambria’s board of directors, himself included, have continued to serve the company without compensation since 2015, fighting to return value to shareholders.

“Despite the unfavourable economic factors leading to the abandonment of parity to the US dollar and its huge impact on the company, we hold on jealously to our cash, our liabilities are negligible, and our remaining operations are profitable,” he said.

“We still see value in our listing, having disposed of most of the company’s depreciating assets and used the proceeds to bring remaining liabilities down to their current negligible values.”

He said they remained cautiously optimistic about achieving full value for the company’s assets beyond its net asset value (NAV).

“At this point in time, we hope to increase shareholder value through appreciation of the company’s share price to reflect at the very least, net equity per share.  This would bring our market valuation closer to the company’s current NAV of US$1.16 cents per share which is 3.5 times the closing price of US$0.36 US cents per share on 28 March 2022.

Meanwhile, Shasha revealed that consolidated profit in the period under review stems mainly from Payserv revenues of US$1.13 million.  NAV fell by 1.63% to US$6.32 million.