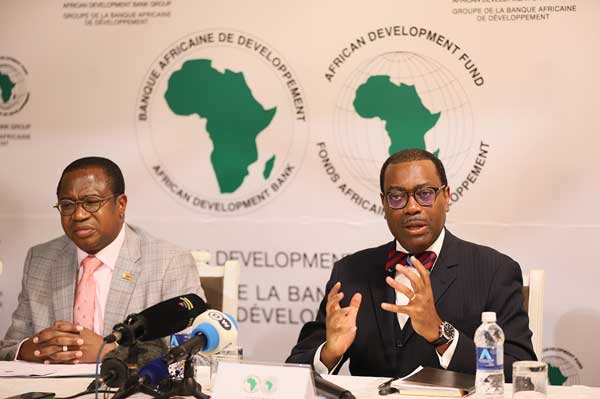 DEBT-RIDDEN Zimbabwe plans to hold a high-level meeting with creditors and the international community as the authorities desperately seek to normalise relations with creditors, the country’s Finance minister has said.

The country is battling to repay a huge external debt of nearly US$15 billion which has made it ineligible to access concessional loans from international financial institutions (IFIs) such as the World Bank, International Monetary Fund and the African Development Bank. After going into arrears with IFIs, Zimbabwe now relies on domestic resources such taxes, debt instruments and expensive loans to finance some of its capital projects.

Finance minister Mthuli Ncube told lawmakers during the presentation of the mid-term budget and fiscal review statement that Harare plans to engage the country’s creditors following the crafting of a debt strategy.

“In line with the ACDRR Strategy roadmap, government will soon host a High-Level Debt Resolution Forum with Development Partners and other stakeholders aimed at building consensus among all stakeholders on the process and procedures of resolving the country’s external debt overhang and arrears clearance.”

Early this month, African Development Bank president Akinwumi Adesina agreed to be the country’s “champion” for the debt resolution and re-engagement process. In his capacity as champion, he will coordinate and chair the forthcoming High-Level Debt Resolution Forum.

Official figures from Treasury show that the country remains in debt distress,  with an unsustainable Public and Publicly Guaranteed (PPG) external debt overhang amounting to US$14.4 billion as at the end of December 2021.

The country has been unable to meet its debt servicing obligations and has, therefore, been accumulating external debt arrears since 2000, which are now estimated at US$6.6 billion as at the end of December 2021.

PPG external debt owed to multilateral creditors, as at the end of December 2021, amounted to US$2.7 billion, of which US$1.5 billion is owed to the World Bank Group, US$711 million to the African Development Bank, US$358 million to the European Investment Bank, and US$66