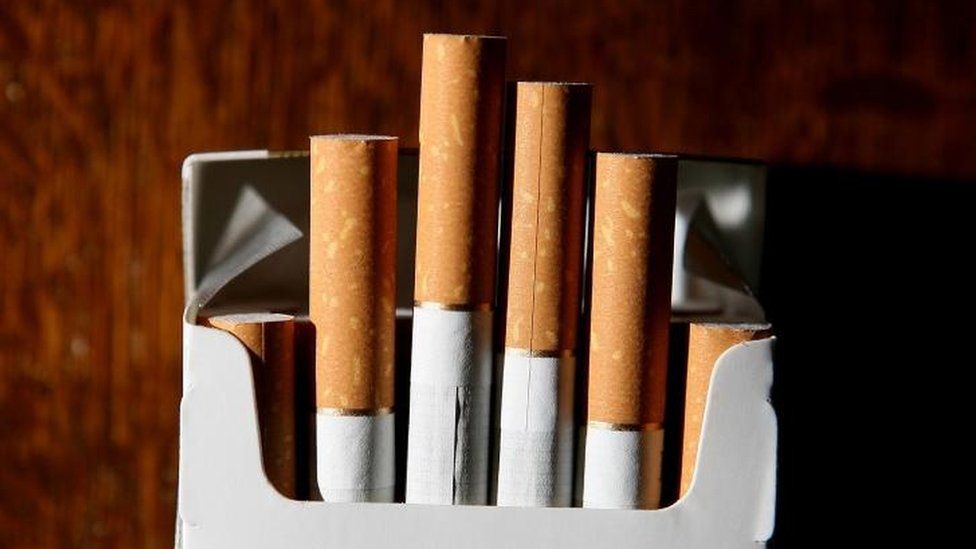 Tremors from the Eurasian war are already spreading across the world, with economies experiencing disruptions of fuel and wheat supplies which are stoking inflation.

Official statistics show that Zimbabwe’s year-on-year inflation for April stood at from 96.4% from 72.7% in March mainly driven by price increases in fuel, electricity and gas.

According to BAT’s trading update for the three months ended March, the company delivered overall volume growth versus same period last year mainly attributable to increased export of cut rag tobacco and leaf. The company’s volumes from the sale of cigarettes were relatively flat as compared to the same period last year on the backdrop of shrinkage of disposable income.

“The trading environment for the three months ended 31 March 2022 was characterised by significant increase in inflation and exchange rate volatility. Additionally, the cigarette excise ad valorem regime was changed from 20% to 25% with effect from 1 January 2022,” the company said.

“We continue to monitor the conflict in Ukraine and the potential impact on the Zimbabwean business. In the short term, the business anticipates an increase in the cost of production.

“The challenging economic environment resulted in a decline in consumer spending. In response to the aforementioned challenges, the company continues to review its business model to ensure long-term sustainability of the business and value creation for its shareholders.”

The value-for-money brands, Lucky Strike and Madison, according to the company contributed 52% and 38% of the volume performance respectively.

“Export volumes of leaf and cut rag tobacco were up by 163% in the three-month period under review compared to prior year due to increased demand of leaf from our export markets. Volume growth coupled with the pricing review done during the period, resulted in the company recording a growth in net turnover of 147% in historical terms, compared to the same period prior year,” the company said.