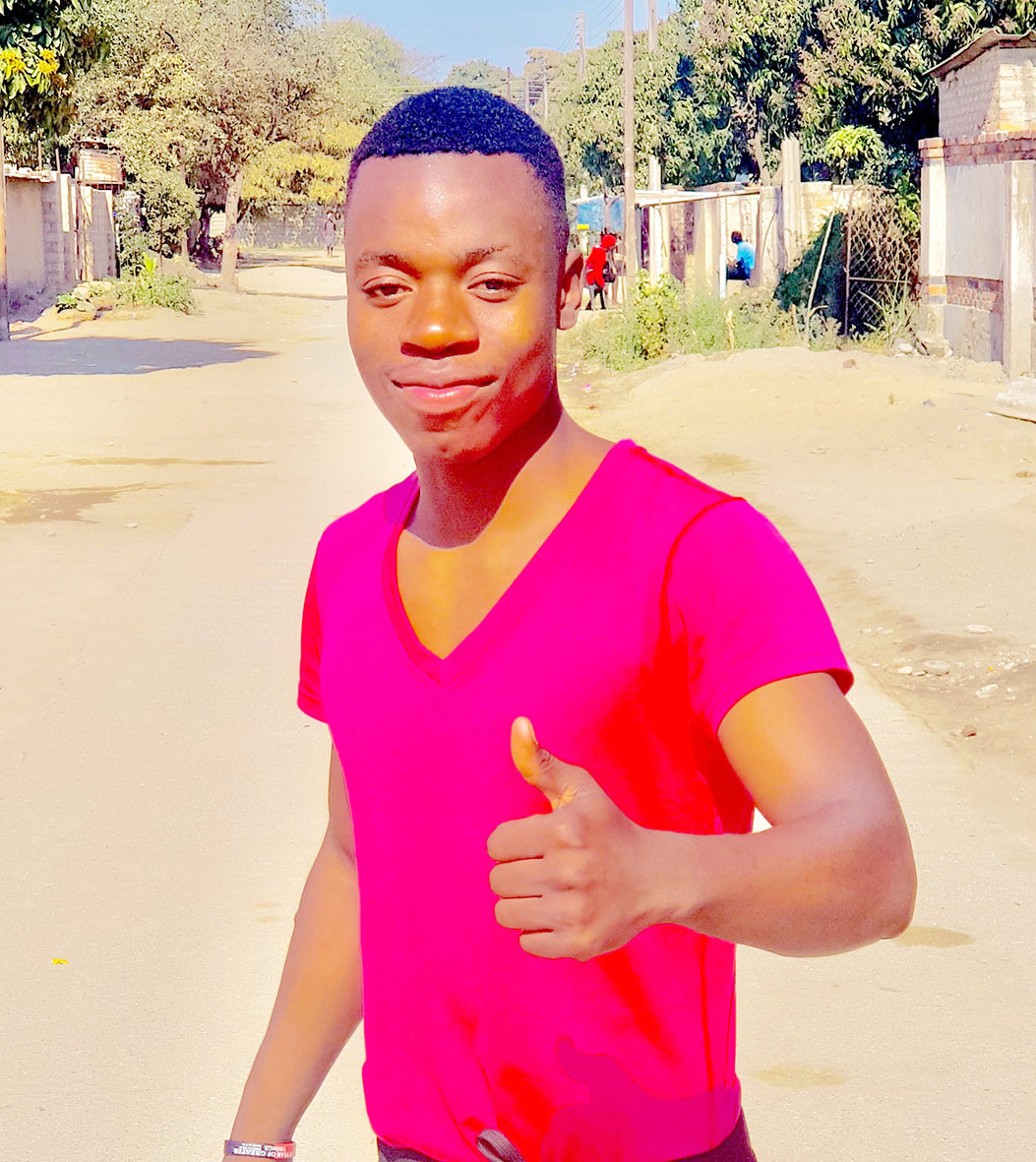 Based in Chitungwiza’s St Mary’s suburb, one of the hotspots of drug abuse, Mugoni says his recently established Youth for Music Initiative (YMI), is an attempt to absorb youths into gospel music, with a broader vision of rehabilitating those addicted to drugs, while also nurturing various talents that can improve their welfare.

To attain this feat, Mugoni, widely known in music circles as Extra Teezy, said through the YMI, he is next week on Friday launching his maiden album comprising five gospel songs. Titled “I Need You”, the album seeks to inculcate hope among young Zimbabweans who may be feeling abandoned as a result of the economic hardships they are experiencing, especially the unemployed.

“I realised that most youths think indulging drugs will help them ease problems they encounter in life. But for them to be rehabilitated, they need to be engaged through projects that win their consent. Music is one of the powerful tools that can be used to encourage them to desist from taking illicit drugs. Gospel music does not promote promiscuity, hence I chose to preach to them the word of God for them to rethink and refocus in their lives. YMI is in its initial stages, but so far, I have managed to partner with several youths in St Mary’s, encouraging them to strive to make a difference.”

With 14 singles already to his name, including “Invincible” and “Ngoro Yeminana”– a remix of a Joyful Praise song – the youthful artiste says he is impressed by the reception he is getting from his fans, whom he says have acknowledged that taking drugs is ruining their dreams.

Born and bred in Chitungwiza, Mugoni envisions a society that is free from drugs, adding this can be achieved if the disgruntled youths are motivated by their peers to explore opportunities with great potential to transform their worldview.

“After the ‘I Need You’ album, I am expecting to launch collaborative singles with those who would have participated in YMI. And beyond music, I hope to embark on drama and film projects geared towards thwarting the drug scourge in Zimbabwe. This is a community-based endeavour; that is why I believe it will manage to capture the attention of the majority, including our elders in St Mary’s, who will be willing to assist with ideas that can make our dreams come true.”

Mugoni said he is inspired by fellow musicians such as Mudiwa Hood, his music’s producer and “Pfugama Unamate” hitmaker Tinashe Mutandwa, Gary Mapanzure, Kuda Mutsvene, among others, adding that these strive for quality production that appeals to the international audience.

“My Territory”, “Vimbai Naye”, “I Need You”, “Vanondida” and ‘“Munyaradzi” are the songs on the upcoming album.