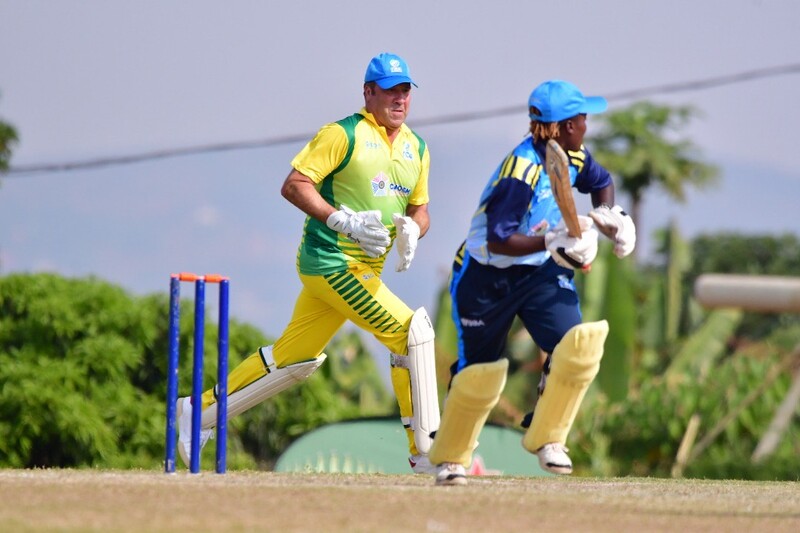 The match, which involved both male and female players, attracted a number of delegates from attending the ongoing Commonwealth Heads of Government Meeting (CHOGM) in Kigali.

58-year-old Seaman kept wicket for the Commonwealth side.

The African select side included ex-players – some of whom played international cricket – all invited to Rwanda by the Commonwealth.

Zimbabwe in Dutch test ahead of World Cup qualifiers