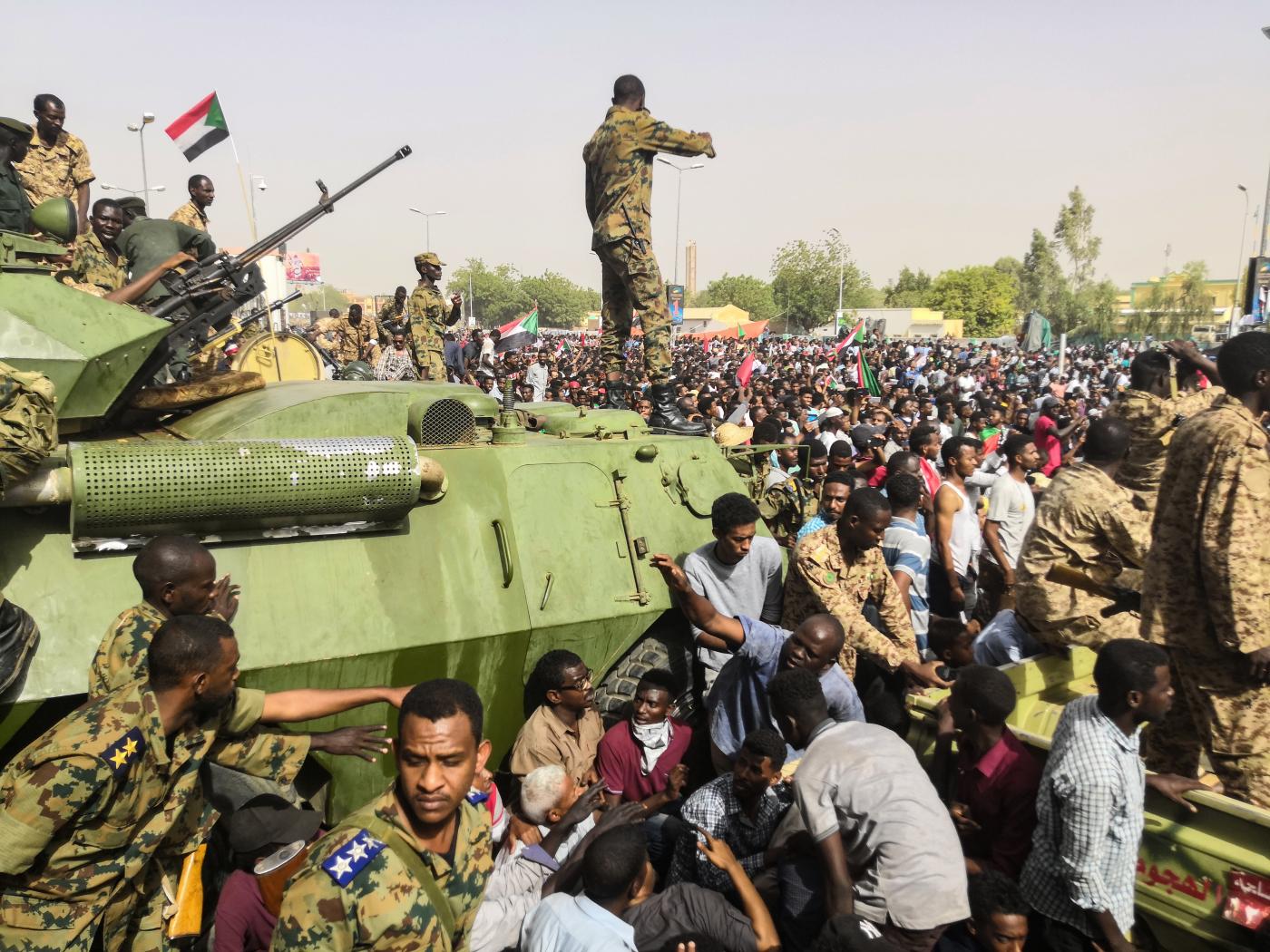 SINCE Zimbabwe’s 2017 military coup which propelled President Emmerson Mnangagwa to power, there has been a mushrooming of coups across the continent, especially in West Africa.

The most recent being in Burkina Faso on 30 September where interim President Paul-Henri Sandaogo Damiba was ousted by his associate, Captain Ibrahim Traore, for allegedly failing to stem the country’s Islamist insurgency. Damiba had come to power via a coup just eight months earlier.

Sudan tops the list as the African country with the most coups — attempted and successful — since 1950, with 17 incidents, American researchers Jonathan Powell and Clayton Thyne’s data show.

Of those takeover bids, six were successful, including the most recent one in October last year.

On 25 October 2021, the Sudanese military led by General Abdel Fattah al-Burhan took control of the government in a military coup. At least five senior government figures were initially detained.

While Burkina Faso has had fewer total coup attempts in the same period, it has the highest number of successful coups, with eight, including January’s coup.

Nigeria, Africa’s most populous nation, has a long history of coups following independence in 1960, with eight coup attempts — six of them successful. From 1999, the country was marshalled by Obasanjo through democratic elections and helped usher in an era of greater stability in West Africa and the continent as a whole.

Others like Egypt and Lesotho have had four each. Below them are countries — including Zimbabwe — which have had between one and three coups.

Despite recording only one coup in its history, Zimbabwe opened the coup floodgates after a temporary slowdown, but in southern Africa coups are not rife like in other regions, according to Nigerian former president Obasanjo, himself an ex-junta leader.

The Harare coup, which the Southern African Development Community and the African Union tolerated and embraced, marked the end of the rule of long-serving strongman Robert Mugabe.

Obasanjo, who first got into power in 1976 in the aftermath of military intervention, says Zimbabwe set a wrong precedent by being allowed to get away with murder at a time when there was a declining putsch trend on the continent.

This infuriated the ruling Zanu PF spokesperson Chris Mutsvangwa, who called Obasanjo all sorts of names for saying something that is self-evident and backed with facts.

While coups are a rare phenomenon in southern Africa, except in Lesotho where there have been four, they are rife in West, Central and North Africa.

The most recent one took place in Burkina Faso at the end of September. This came against a backdrop of some other failed putsches and successful ones in different countries.

This rise in the toppling of African governments has prompted a closer look at the phenomenon of coups as the continent witnessed a significant spike in coups in the last year-and-a-half, with military figures carrying out takeovers in Burkina Faso — both in January and September — as well as in Sudan, Guinea, Chad, and Mali.

After Sudan’s coup in October 2021, United Nations secretary-general António Guterres said there is “an epidemic” of coups, in reference to events in Africa and a February 2021 coup in Myanmar.

He described an “environment in which some military leaders feel they have total impunity” and “can do whatever they want because nothing will happen to them”.

Coups in Africa had been declining for much of the past two decades.

A study by the US researchers Powell and Thyne found that in the 10 years before 2021, there had been on average less than one successful coup per year.

This has raised concerns of democratic backsliding and authoritarian consolidation.
Of 486 attempted or successful coups carried out around the world since 1950, Africa has seen 214, the most of any region, with 106 of them successful, Powell and Thyne’s study shows.

Out of 54 countries on the African continent, 45 have had at least one coup attempt since 1950, the research reveals.

Narrowing the focus to only those countries that have experienced a successful takeover, one in which perpetrators hold power for at least seven days, that number drops to 36, or two-thirds of nations on the continent.

A coup is an “illegal and overt attempt by the military or other elites within the state apparatus to unseat the sitting executive,” Powell and Thyne wrote in a 2011 article published in the Journal of Peace Research.

A successful coup, they determined, lasts at least one week.

According to this definition, the target of a coup must be a sitting executive, and the perpetrators must have formal ties to the national government. Movements that attempt to overthrow an entire government and which are led by those not connected to power, such as rebellions or mass protests, are not included.

While some definitions of coups limit the perpetrators to only military figures, Powell and Thyne said doing so would likely bias the data toward successful coups.

“The initial instigation of a coup attempt frequently involves civilian members of the government alone, with the military playing a later role in deciding whether the putsch will be successful,” the researchers wrote.

The authors cite the example of a 1962 coup attempt led by Senegalese prime minister Mamadou Dia that failed because he was unable to gain the military’s support.

Coup perpetrators must also be “within the state apparatus,” which excludes takeovers largely directed by foreign governments. Powell and Thyne cite the example of the fall of Ugandan President Idi Amin in 1979 at the hands of the Tanzanian military, saying the action “does not constitute a coup because foreign powers were the primary actors.”

US researchers Aaron Belkin and Evan Schofer have found that the strength of a country’s civil society, the legitimacy conferred on a government by its population, and a nation’s coup history are strong predictors of coups.

Powell and Thyne’s research shows that coup attempts in the past decade have had a far higher success rate than those of previous decades. So, while coups are becoming less frequent, they are also becoming more effective.

Coups seem set to continue — with more effectiveness in terms of execution — buttressing Obasanjo’s warning that Zimbabwe has re-opened the floodgates. — THE NEWSHAWKS/VOA.