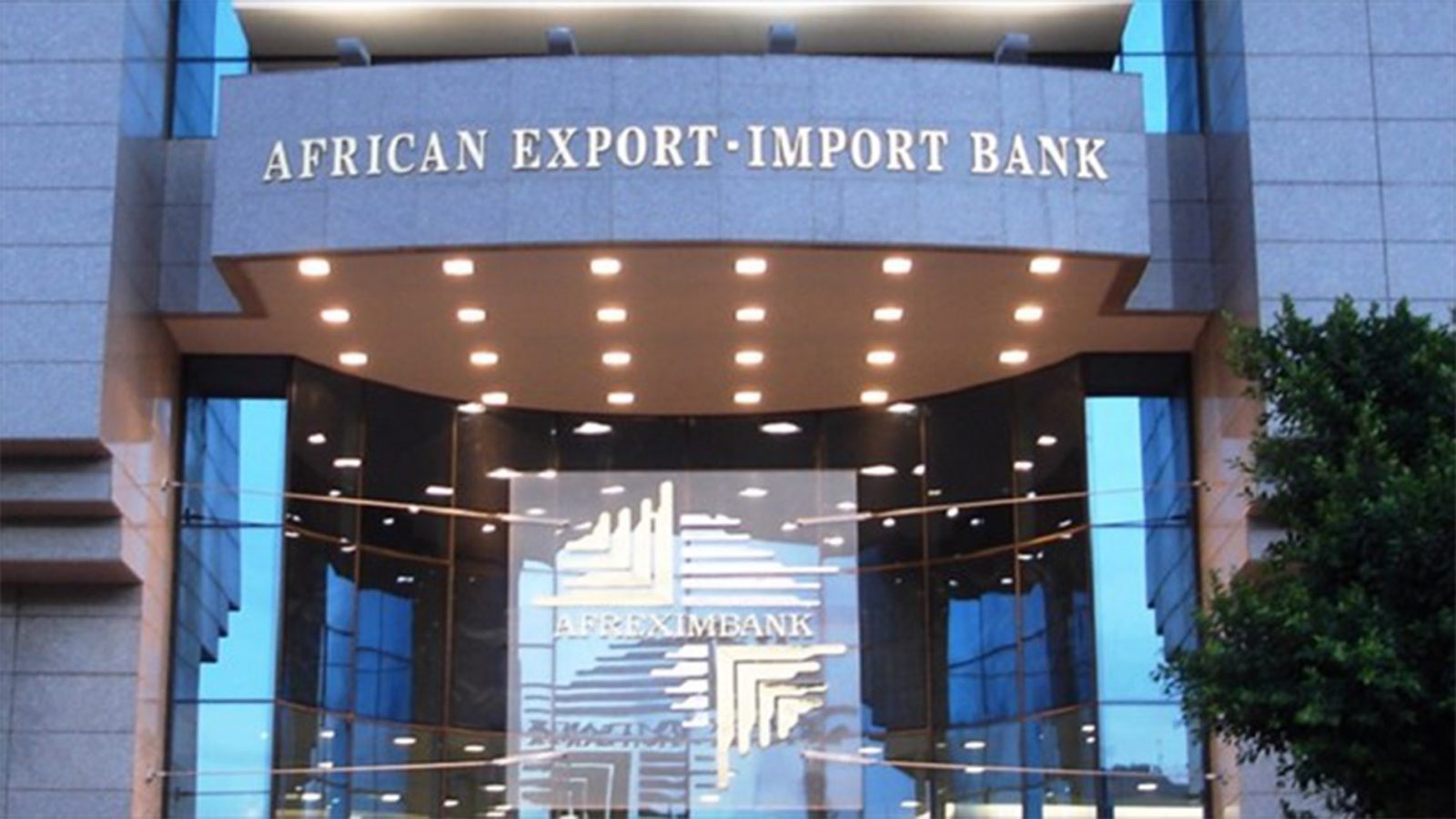 NEARLY 90% of the Reserve Bank legacy debt is owed to the African Export and Import Bank (Afreximbank) as the regional trade finance institution emerges as one of Harare’s most convenient go-to lender, official figures have shown.

Zimbabwe’s domestic financial and capital markets are the major source of budget financing, as access to external sources remains constrained due to the accumulation of external debt arrears.

Arrears on external debt which amounted to US$6.6 billion (49% of total PPG external debt), remain a major protracted challenge to restoring debt sustainability and to the economy, resulting in the lack of access to official external financing.

“The RBZ’s total external debt stock as at end December 2021, amounted to US$1.421 billion, representing 5 per cent of GDP. … Of the total RBZ external debt, Afreximbank is owed a total of US$1.240 billion (87 per cent),” reads the latest Annual Public Debt Bulletin.

The blocked funds/legacy debts emanated from currency reforms by the government, which saw the RBZ accumulating foreign currency payments for goods and services, which it could not remit due to shortages of foreign exchange. These blocked funds amounted to US$ 3.35 billion as at the end of December 2021.

During the period from January to December 2021, Treasury, according to the bulletin, made total external debt service payments amounting to US$59.3 million, comprising of US$49.7 million for the active portfolio and US$9.6 million as token payments to the multilateral development banks and Paris Club creditors. The government in September 2021 began making US$100 000 quarterly token payments to each of the 16 Paris Club creditors.