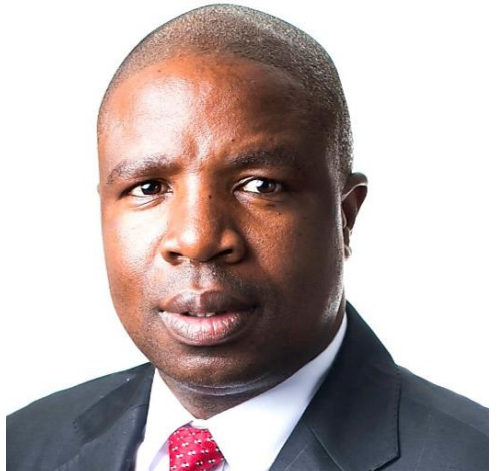 HUMAN rights defenders and activists say the Southern African region is in a perilous state of democracy and freedom, as people battle to stop authoritarian repression and rampant abuses by post-colonial governments that ironically fought for liberty during liberation struggles.

This emerged during a vibrant two-day conference of civil society movements in the region in Maputo, Mozambique.

Its theme was Defending Rights and Protecting Democracies In the Face of Rising Inequality and Authoritarianism, while reflecting on the ominous reality and unprecedented risks of repression and persecution of defenders and activists by governments and private actors, who often work together in violating rights with impunity.

The speakers painted a grim picture of the human rights situation in the region, widespread inequalities, rising social unrest and protests due to leadership, governance and policy failures, digital repression, and despotic regimes’ use of Covid-related restrictions to crack down on human rights defenders as some of the issues characterising authoritarian consolidation and democratic backsliding in the region.

There were constant references to countries such as Eswatini, South Africa, Zambia, Malawi, Mozambique and Zimbabwe. But Zimbabwe and Eswatini were key references for countries reeling from democratic deficits and human rights crisis. The beacons of hope were Zambia, Malawi and the Seychelles. South Africa remained a positive reference of many issues. However, the overall trajectory was gravely concerning.

Kasambala said human rights abuses were rife across the region, mentioning Eswatini and Zimbabwe. She paid tribute to women human rights defenders, especially in Zambia and her home country Malawi.

Gift Trapence, a Malawian human rights defender and deputy chairperson of the Human Rights Defenders Coalition, said people in his country were initially afraid of police, but human rights activists mobilised them and ended up being able to bring a million protesters to the streets.

Muchena said: “When engaged in the struggle for human rights, resilience is critical. What do we mean by resilience in this context? Resilience is the capacity to get back to shape after a bent or attack.”

He spoke about how the Donald Trump presidency undermined progress on struggles for human rights, as it put America first but attacked everything that he did not want, while discentivising working with others, fueled authoritarianism resurgence, amid an oversupply of retrogressive and repressive legislation and smear campaigns against activists.

Malunga said human rights activists cannot defend democracy in the absence of a democratic dispensation in the first place. He spoke about how competitive authoritarian regimes conflate the ruling party and the state, capture state institutions and ensure elections are predetermined, while using the coercive apparatus to suppress democratic forces and defend illegitimate electoral gains achieved through intimidation, violence, vote-buying and theft.

Malunga also threw the spotlight on powers supporting authoritarian regimes, from China, Russia to the United States for geopolitical reasons and to protect their interests. Lewanika said it was hard to defend democracy in a region where there is Eswatini with an absolute monarch and Zimbabwe where there has been a coup in 2017.

“Authoritarianism is multidimensional, so it needs a multifaceted approach in the struggle for democratisation,” he said.

Sishuwa said it was important for human rights to network and collaborate with various stakeholders, while using multiple strategies, including the courts, to fight repressive regimes. He said human rights activists must be organised and be mobilised, courageous, resilient, resist cooption, remain neutral and keep hope alive all the time even during times of darkness in the struggle.

“The defence of democracy is a national duty, not just the responsibility of human rights defenders and activists; it needs everyone to join hands,” he said.

Phele said: “There is need for shared linkages, responsibilities and roles played by both civil society organisations and governments to promote human rights and democracy.” Machel said civil groups must graduate from just talking and engage in action.

“Action, not rhetoric, is needed. Action,” she said. — STAFF WRITER

Drax execs smiling all the way to the bank, US$2,9m richer