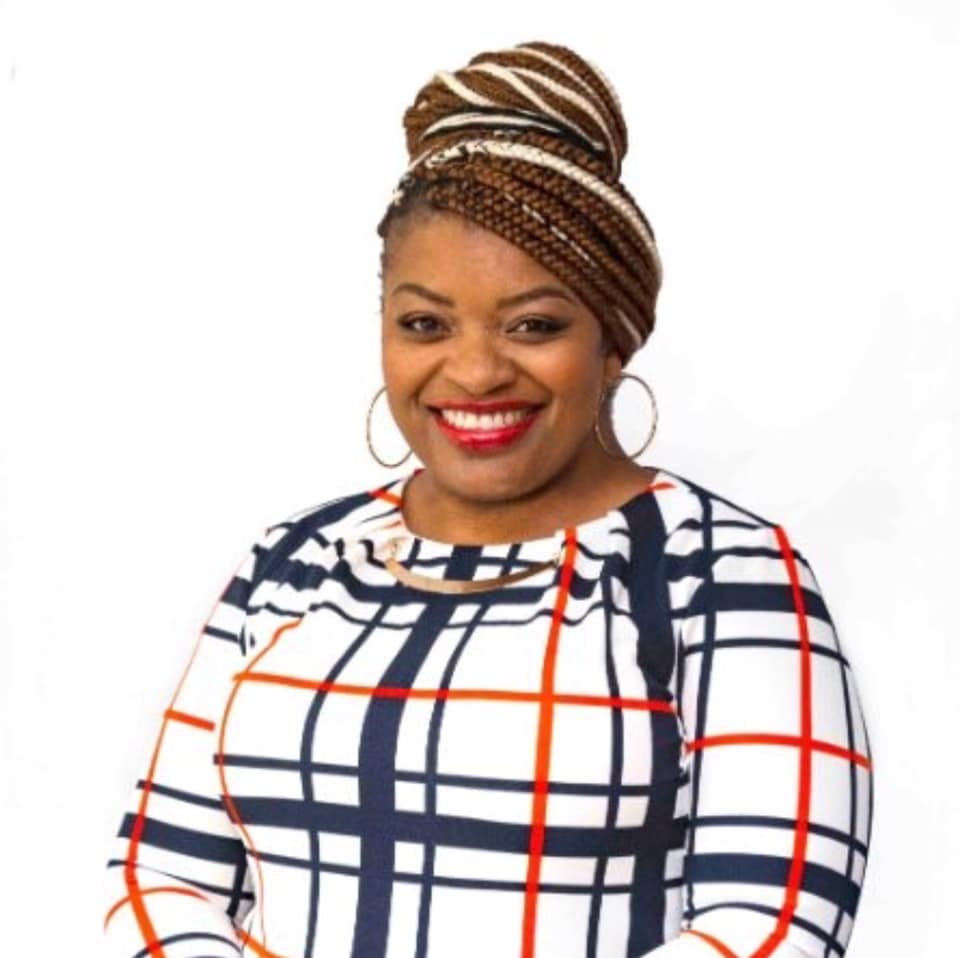 LAWYER Aisha Tsimba (pictured), niece of two World Rugby Hall of Fame inductees and herself a gifted sportsperson, died in Harare in the early hours of Friday.

Aisha is the daughter of Richard and Kennedy Tsimba’s sister – both Zimbabwean rugby legends who were inducted into the World Rugby Hall of Fame in 2012. Aisha followed in the footsteps of her more famous uncles to become a rugby player herself.

Aisha played rugby for the University of the Free State in South Africa, where she was studying law.

It is quite interesting, if not befitting, that Aisha’s best rugby days were at Bloemfontein-based University of Free State.

Her youngest uncle, Kennedy – appropriately nicknamed the ‘King of Bloemfontein’ in his heyday – gained legendary status in that city when he turned out for Free State Cheetahs between 1999 and 2005 and broke a South African record for the fastest player to score 1 000 points in all competitions.

As for Aisha, at the end of her playing career, she ventured into administration, rising to become a vice-president of the Zimbabwe Rugby Union, the first woman to hold that position.

She also became a board member of the Sports and Recreation Commission (SRC), Zimbabwe’s supreme sport regulatory body.

At the time of her death, Aisha – an accomplished lawyer – was company secretary and legal executive for Stanbic Bank Zimbabwe Limited.

An all-round sports star, she was also a very good basketball player at St John’s High School in Harare and, much later, went on to make some appearances for the Cameo club in Zimbabwe’s top-flight league.