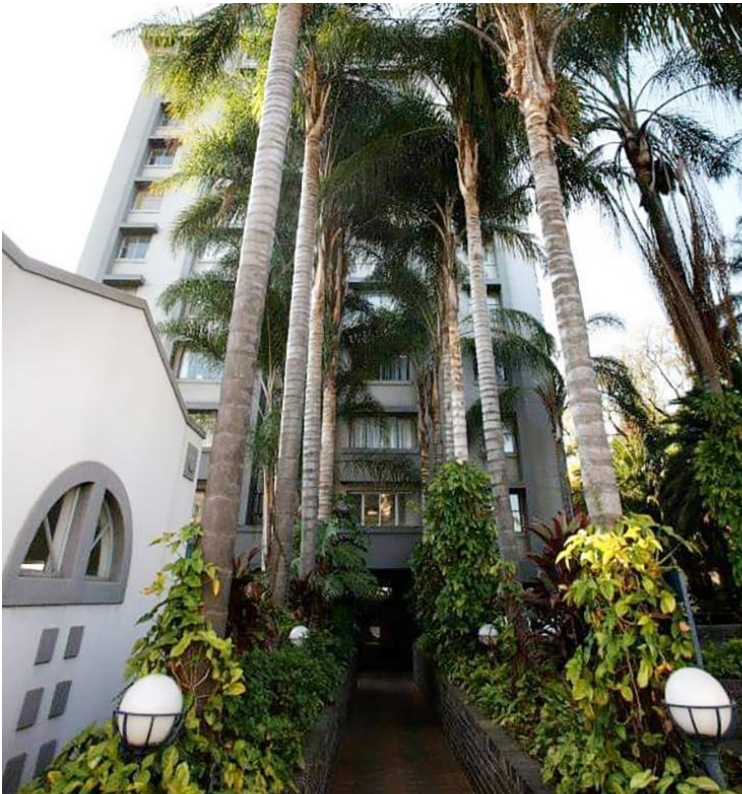 APARTMENTS at the luxurious Northfields flats in the Avenues area of Harare, where Zimbabwe Investment Development Agency CEO Douglas Munatsi owned an upmarket penthouse, are not accessible to outsiders, unless a resident or someone inside authorises entry.

The imposing block, which overlooks Harare Sports Club and from where one can see sections of State House from the balcony, is situated at the corner of Josiah Tongogara Street and Fifth Avenue.

There are entrances to the flat, one along Fifth Street, another along Josiah Tongogara Avenue and the other along Simon Muzenda Street (formerly known as Fourth Street). Residents and visitors are, however, only allowed to use the Fifth Street entrance, which is controlled by security personnel around the clock.

“When you get there, there is a security gate and visitors are not allowed in unless the owner of the apartment allows them in,” a resident revealed.

Once allowed in, the guards do not escort visitors unless specifically asked by the hosts. Munetsi lived in penthouse number C9, which is the first flat one sees upon entry via the Fifth Street gate. The apartment is on the right, a few metres from the gate. Upon entering, one is asked to identify themselves and enter their details into a visitors’ book.

“Normally people use lifts when going to the upper floors, but on this occasion residents and visitors were taking the stairs because of a power outage which occurred on Saturday. From the lift, one can access all the floors,” a resident said.

A security guard who was on duty when Munatsi died in an inferno, Shupai Zifunge (47), told the police that he saw Munatsi on Sunday at 6.20pm. Munatsi informed him he was expecting a guest at his flat later that evening and asked the guard to escort her to his penthouse.

The guest, who was recorded in the security check point book as Coleta NFPK, arrived at about 7.05pm and left at 9.18pm on foot.

Police are keen to interview her as they believe she could provide vital leads that may help solve Munatsi’s mysterious death. — STAFF WRITER.