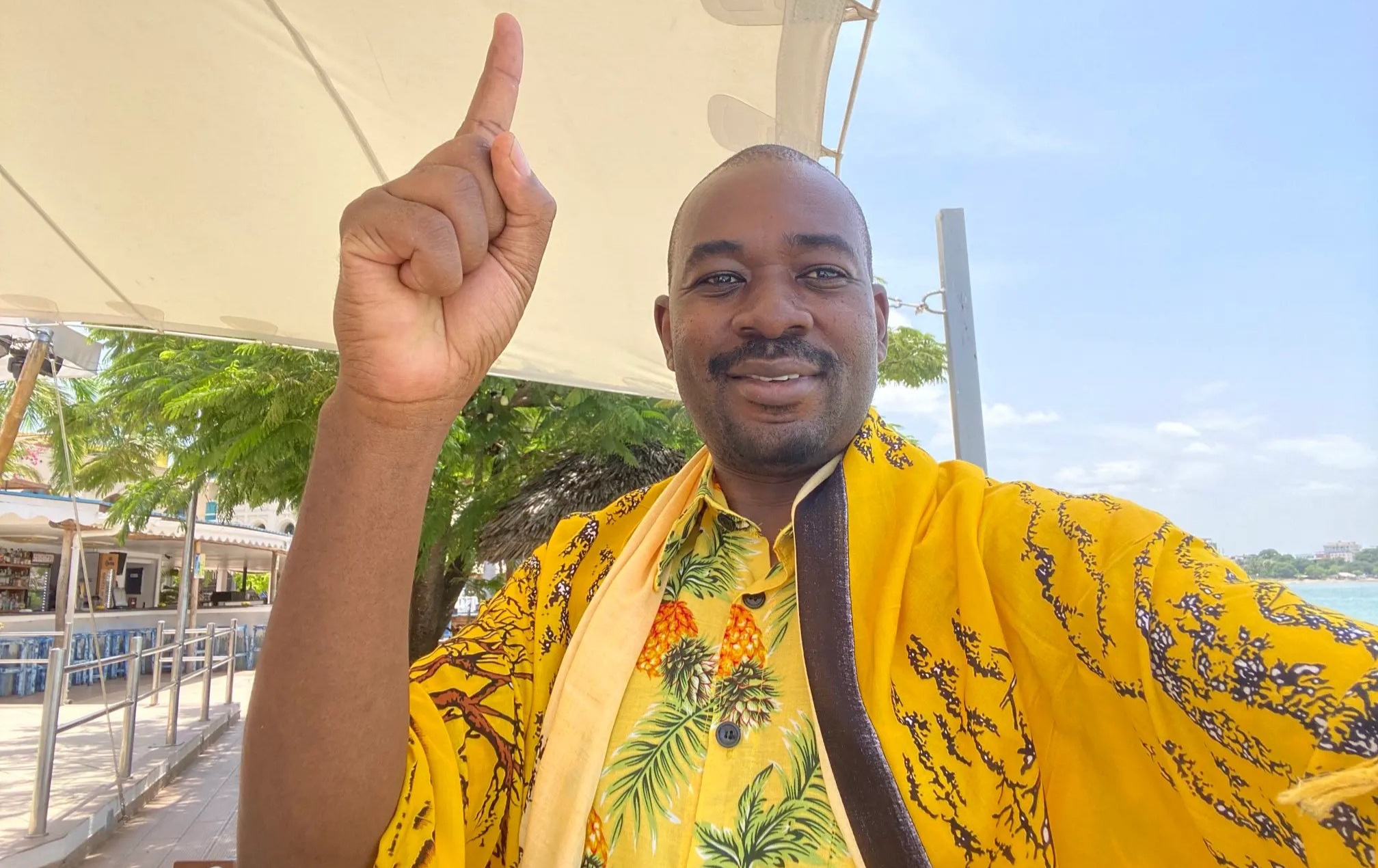 NOW that opposition leader Nelson Chamisa (pictured) has finally discarded the MDC-Alliance garb, which was mired in controversy and contestation, he needs an urgent plan to rid his movement of potential weaknesses in future as the party heads towards the 2023 general elections, analysts have said.

Citizens’ Coalition for Change (CCC), which now adorns yellow, symbolic of a new dawn in politics, has been met with much enthusiasm. The party may need to do a little more than recite new slogans and flaunt a new colour by setting a solid base ahead of a crunch poll next year.

CCC has the capacity to be the same force as the MDC, which has been Zanu PF’s nemesis for over 20 years. The united MDC became one of the most popular opposition outfits on the continent by representation.

CCC says the ethos of the new party is rooted in the desire for change and restoration of democracy in Zimbabwe, a promising country hamstrung by autocracy and violent politics.

While democracy and change still provide the impetus for struggle, the opposition movement faces a stern test of character ahead.

The MDC was a strong outfit. It came close to dislodging Zanu PF in 2008 when its leader, Morgan Tsvangirai, outpolled former president Robert Mugabe, forcing a bloody runoff.

Chamisa, himself a popular and charistmatic leader, polled more than 2 million votes in the 2018 election, at a time when President Emmerson Mnangagwa was enjoying a lot of goodwill both internationally and at home.

The party’s rebranding following a bruising contest over the MDC name, has undoubtedly given CCC much-needed momentum ahead of the 26 March by-elections.

The party’s decision to contest the by-elections has also fuelled excitement among the electorate and came as a shocker for political opponents who had anticipated a boycott.
But the party needs to do more than parrot rebranding.

One of CCC’s weaknesses is that the party has not quite left an indelible footprint in the rural areas where nearly 70% of the country’s population resides.

While CCC has been largely viewed as a pro-labour party also backed by students, the urban poor, ghetto  youths and intellectuals, it is time the leaders of the political outfit got their hands dirty by mobilising structures in the rural areas.

Its arch nemesis, Zanu PF,  knows that the countryside carries the larger chunk of the vote, hence its emphasis on dishing out trinkets, and hijacking state programmes such as the Presidential Input Scheme, all in a spirited bid to retain the rural vote.

Although Zanu PF has been described as a rural party, it has managed to consistently win its so-called rural strongholds, by hook or by crook, while CCC has largely enjoyed support from urban areas.

The party therefore needs to establish a strong rural base, through the formation of grassroots structures while going for the youth vote countrywide.

To be on a firm footing, CCC should come up with a robust constitution and party vision to chart the new course. This should be done to protect the party from outside manipulation and future quarrels.

The party’s constitution should also be followed by a congress which will install Chamisa as the leader of the party to avoid future splits.

Political analyst Ibbo Mandaza said: “It depends on their ability to rebuild their structures. They need to rebuild it quickly and define their framework as the main opposition.”
Former Higher and Tertiary Education minister Jonathan Moyo said CCC should reveal its triple Cs, which are: character, content and competence.

Moyo said these components will be critical for the newly formed party to gain momentum on the political scene.

Political analyst Stephen Chan says Chamisa’s democratic credentials will be put to the test in coming months, warning that CCC needs to tread a different path from the Tsvangirai-led MDC, which was riven by splits.

“Tsvangirai himself sought to bypass the constitutional structures of the early MDC, seeking to run the party via a ‘kitchen cabinet’ of trusted aides. But that resulted in the first of the splits in the MDC, and it has been split upon split upon split ever since. If Chamisa and the CCC show electoral potential in the by-elections, and if the CCC is a party of democracy that is run democratically, all becomes possible. Even the new generation within Zanu PF are tired of very old men with no vision for a future very different from their past. But that means Chamisa must himself show modern cutting-edge vision. A democratic breakthrough does not in itself bring a governing programme into existence. It is policies and programmes that lead to the democratic breakthrough,” Chan said.

Chamisa should do things right and clear the air on any controversies and potential contestations in the future. CCC should rid itself of cult leadership where everything is centred on Chamisa, but come up with proper structures and systems of accountability.

It is a no-brainer that CCC needs funding for operations.

Chan said donors will adopt a wait-and-see approach before deciding to fund CCC.

The country’s opposition has suffered from donor fatigue, a situation that has been evident in the past two elections where the party failed to deploy enough polling agents and ran campaigns on a shoestring budget.

The rebranding of the party should bring with it fresh interest from potential funders.

While opposition supporters in the diaspora have been pushing to buy Chamisa an armoured vehicle following his attack in Masvingo last year, the party requires a huge cash injection if it is to mount a successful bid to dislodge Zanu PF which has the national purse at its disposal.

Directly linked to funding, the party desperately needs a headquarters. Following its outster from Morgan Tsvangirai House, CCC has no home.

CCC urgently needs a new headquarters to run its operations from because no serious party can be run from offices of the top brass.

Amid the euphoria of forming a new party, a lot needs to be done for CCC to establish itself as a force to reckon with in Zimbabwean politics.

The CCC brand is likely to go through turbulent waters before it can become a household name, not only in Zimbabwe but also in Africa.

CCC must grapple with the arduous task of communicating the new name to the electorate, a cumbersome exercise which will require a hefty financial outlay.

South Africa is in a state of drift: The danger is that the ANC turns the way of Zanu PF