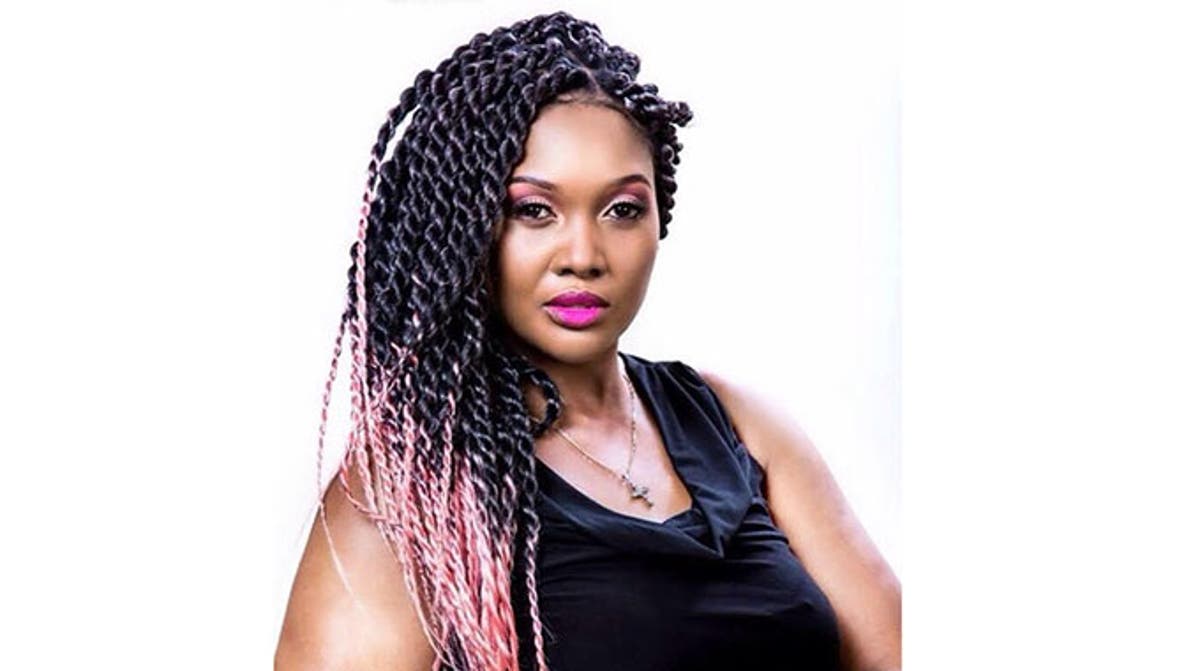 ON 16 October 2021, a new Miss South Africa will be crowned at the Grand Arena, Grand West, in Cape Town.

The event will be screened live from 5pm on M-Net (DStv Channel 101) and Mzansi Magic (DStv Channel 161) and will also be streamed to an international audience on MissSA.live.

The outgoing Miss South Africa 2020, Shudufhadzo Musida, will hand over the crown to her successor who will take home a package of prizes and sponsorships worth more than R3 million (US$203 200).

The new Miss South Africa winner and her runners-up will represent the Rainbow Nation at either Miss Universe 2021, Miss World 2022 or Miss Supranational 2022.

The organisation of the Miss South Africa pargent is seamless, a glitzy event that competes favourably with even those in the first world.

For Zimbabwe, sadly, beauty enthusiasts in this country will have to watch the Miss South Africa pageant as if it is their own.

In the history of pageantry in Zimbabwe, there has never been a time without a queen.

Fittingly, Zimbabwe also has a proud history at the Miss World grand stage.

It dates back to Independence in 1980 where Shirley Nyanyiwa made history by becoming the first black queen to represent Zimbabwe.

Nyanyiwa later on made headlines for her celebrity marriage to the late long-serving Zimbabwean cricket board chairperson Peter Chingoka, the first black person from this country to make a name for himself in the sport. She did exceptionally well at Miss World after her local conquest in 1980.

Each year a new queen would be crowned amid glitz and glamour.

The year 1994 was a memorable one. Angeline Hundah, nee-Musasiwa, became the nation’s pride when she finished third at the Miss World pageant held at Sun City, South Africa. By and large, this was the best-ever performance by a Zimbabwean beauty at the prestigious event.

And at the turn of the millennium, Brita Masalethulini (pictured), a stunning beauty raised on a farm, was crowned the inaugural Miss Malaika, a pan-African pageant put together by Ernest Coovi Adjovi.

In 2011, an 18-year-old Malaika Mushandu became the youngest-ever contestant to win the Miss Zimbabwe title.

The tall and elegant Malaika, with a remarkable shade of dark skin, literally won in every pageant she entered except one, Miss World.

She made it to the top 15 overall, placing eight in the “beach beauty” segment, fourth in the “top model” category and second in the “beauty with a purpose” category at the Miss World pageant.

Then we have had other local beauty queens who excelled in their own right on the Miss World stage: Caroline Murinda, Dionne Best, Vanessa Sibanda, to mention but three.

Oddly enough, in the last four years, Miss World Zimbabwe, Belinda Potts, who was crowned in 2018, has been holding on to the title.

What an abomination to pageantry in Zimbabwe where many young beautiful girls still have hopes of becoming the next queen.

Sadder still, Zimbabwe is endowed with beautiful and intelligent young women who should be gracing runways in Milan, Paris, New York and London. But they have turned into video vixens, appearing scantily dressed in music videos.

While it is easy to blame everything on the Covid-19 pandemic for changing people’s way of life, there is always a silver lining for some who seized the opportunity to go virtual.

Unfortunately, this has not been the case with Miss World Zimbabwe, which is yet to come out of its long slumber.

The NewsHawks could not get a comment from the Miss World Zimbabwe Trust and was referred to Marry Chiwenga, the outfit’s former chairperson.

The estranged wife of the country’s Vice-President Constantino  Chiwenga was however unable to respond due to ill health.

Marry, a former Miss Zimbabwe aspirant, stepped down from her position after running the Miss World Zimbabwe pageant for six years during which she worked hard to restore the pageant’s once lofty status.

She took charge as chairperson and patron of the country’s flagship pageant in 2012 but handed over the beauty pageant to a nine-member executive committee.

“I just want to challenge the executive committee to do it better than what I used to do with them so as to raise the pageant’s bar high. They must remain focused and concentrate on the pageant’s purpose for it to remain significant and relevant.”

So far it appears the executive has not been up to the challenge as Belinda Potts has not had a successor for the past four years.

What this means is Belinda cannot lead her private life as should be the case because as a beauty queen she is not supposed to get married or get employed. On one hand, she has overstayed and her purpose as well as relevance have since been forgotten.

On the other hand, the composition of the executive has also come under scrutiny as most of the members are either least qualified or have no knowledge of how pageantry works.

Related Topics:Miss Zimbabwe
Up Next

Zim hip-hop has a lot to achieve