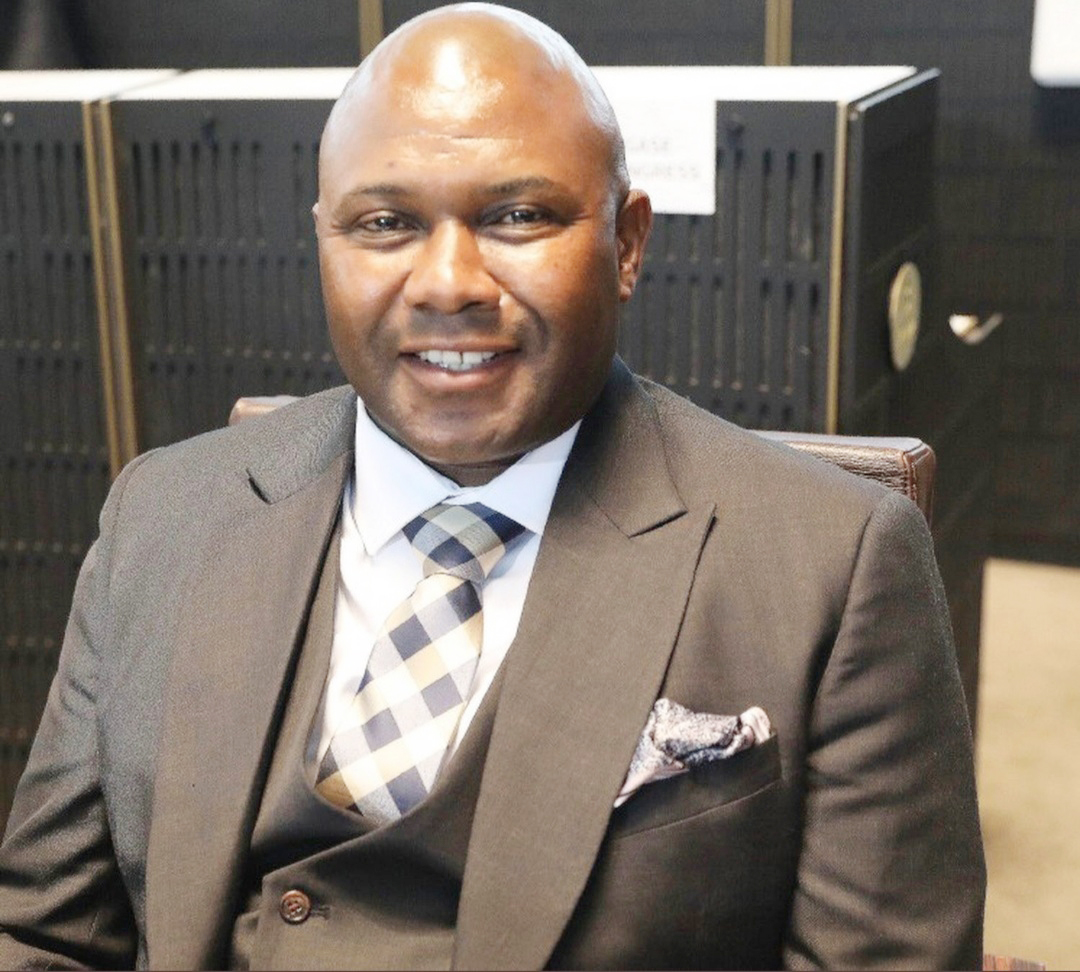 WHEN Jolidee Matongo, a South African whose father was a Zimbabwean immigrant, was on Tuesday elected Johannesburg’s executive mayor, it was bound to cause a stir.

And it did; it trended, mainly for the wrong reasons.

Some people saw it as evidence that South Africa, despite its flaws which include flashes of xenophobia from time to time, is a dynamic, diverse and accommodative society.

Matongo’s ascendancy was widely seen as a triumph of diversity and tolerance.

Yet others thought it provided proof that foreigners are slowly, but surely taking over Africa’s world-class and most cosmopolitan city.

Of course, many others were chilled; they did not see the need for the hullaballoo.

Matongo, a member of the governing ANC, born and bred in Soweto, was elected unopposed in a 269-member council in which he was a city of Johannesburg mayoral committee member for finance.

His father Edward Matongo was a Zimbabwean immigrant and his mother a South African of Zulu origin. So Matongo speaks Zulu and other local languages.

But at the same time he never sought to hide his Zimbabwean roots as many would do. Zimbabweans and other immigrants in South Africa are notorious for hiding, misrepresenting or lying about their origins.

Matongo was clear on who he was:
“I, Jolidee Matongo, the son to the late Edward Matongo, a migrant from Zimbabwe, do hereby accept the nomination for the position of executive mayor for our city,” he said.

While many progressive people celebrated this as a sign of embracing African diversity, tolerance and integration, the usual suspects were also out in full force rejecting his appointment on xenophobic and afrophobic grounds.

They immediately launched the #WeRejectMayorOfJHB campaign on Twitter and on other social media platforms.

This showed the hostility and resentment towards foreigners, which are always bubbling just under the surface.

Johannesburg, which has immigrants from all over the world, has been the epicentre of fierce xenophobic attacks in the past.

The ANC dismissed calls by the xenophobic elements for Matongo’s removal.

In a statement signed by Dada Morero, the party’s greater Johannesburg regional secretary, the ANC said it “has noted the social media malicious afrophobic campaign against the People’s Mayor of Johannesburg titled: “#WeRejectMayorOfJHB”.

The ANC said Matongo (46) was born and bred in Dube, Soweto. He did his early schooling at Sizanani Primary School.

“To this end, we call upon public servants, the residents of Johannesburg and all sectors of society to work with the appointed Mayoral Committee led by Executive Mayor Matongo to deliver services and better the lives of the people of Johannesburg,” it said.

Matongo replaced Geoff Makhubo, who died last month of Covid-19-related complications at the age of 53.

His rise ushers in a new narrative to a city whose former mayor Herman Mashaba was intensely xenophobic despite his Mozambican roots. Mashaba was mayor of the city from 2016 to 2019.

Johannesburg, the metropolis with South Africa’s tallest skyscrapers, was once just veld, dotted with rocky outcrops, scrubby bush and a network of streams. But things changed dramatically when gold was discovered in 1886, leading to the Witwatersrand Gold Rush.

Soon tents and wagons appeared, to be replaced by wood and iron structures, and again replaced by brick buildings.

A town was demarcated, and a large, bustling market square.

By 1899, the gold industry attracted investment worth £75 million, a huge portfolio then, produced almost three-tenths of the world’s gold, and employed more than 100 000 people, the overwhelming majority of them black migrant workers.

Immigrants from across the region descended on Johannesburg in search of greener pastures, and left a footprint on the city’s history and landscape.

Matongo is part of that footprint.

Today Johannesburg is a cosmopolitan city of more than five million people, one of the few of its size in the world that is not located on a river or on a coastline.

This means Matongo is in charge not only of the richest city in South Africa, but Africa as a whole. Sandton — the richest square mile in Africa — is the financial hub of the city.