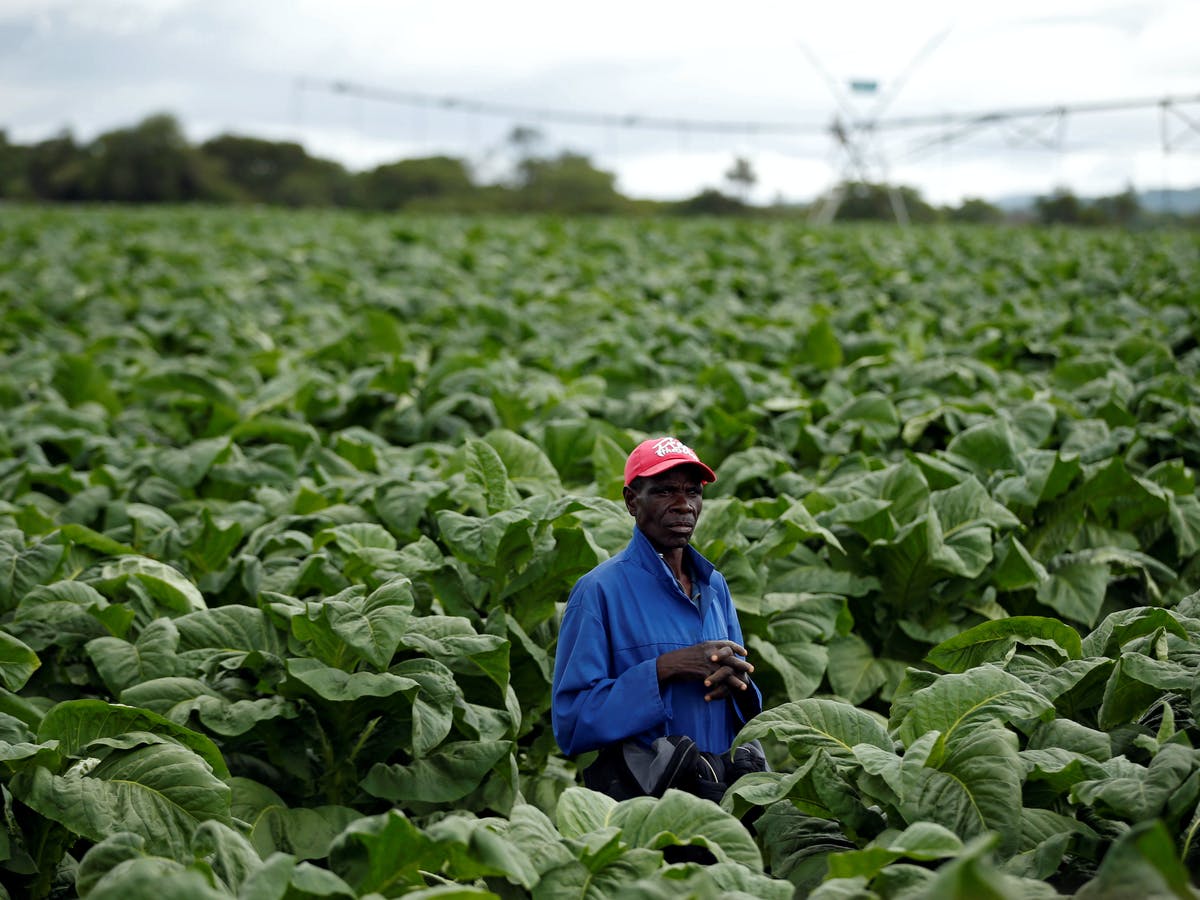 The rain-fed summer cropping season is upon us—and its prospects have a strong bearing on the performance of our economy in 2021 and beyond.

There are a number of salient issues that need to be surfaced and addressed insofar as the permutations of a successful contribution of agriculture to sustainable economic growth are concerned. To crystalise the matters, the agriculture challenge needs to be contextually framed.

The first context is agricultural growth. In terms of growth, agriculture (including forestry) plunged by 17,8% in 2019 and it is estimated that, this year, agriculture growth will plunge by 0,2% (this is a conservative estimate by Treasury).

The second context is the obtaining structure of agricultural participation. Agriculture has undergone heavy balkanisation. Agriculture, in terms of production, is dominated by small and micro-scale farmers. This is the default setting of our farming sector. Let us take tobacco farming as an example.

In 1999, on the eve of the fast-track land reform programme, the national average tobacco cropping rate was 10,5 ha per grower. Currently, the tobacco cropping rate is 0,5 ha per grower. It is a fact that 90% of active crop production is done by non-A2 farmers and 95% of our national herd is in the hands of non-A2 producers. The A2 farmers are our medium-scale to large-scale farmers.

It is an established fact that 70-75% of our maize output, even at the height of Command Agriculture, came from non-A2 farmers. This is the baseline, the current reality. It would seem Treasury’s assumptions being built into the 2021 national budget and possibly into the National Development Strategy One (NDS 1 2021-2025) have placed a disproportionate emphasis on large-scale and medium-scale farmers. This is evidenced by Treasury framing the Presidential Climate Smart Agriculture Scheme as a social safety net intervention. In sympathy with this framing, Treasury was explicit in that it tempered down the agriculture growth target for 2021—well below the one put forward by the agriculture ministry.

Clearly, these projected outputs seem to point to a view within certain sections of government that structural constraints impeding agriculture will not change radically. This possibly emanates from the fact that our agriculture is dominated by small-scale and micro-scale farmers facing several constraints.

Being small-scale or micro-scale in terms of farming should not be viewed as a structural challenge—countries  as  the Netherlands and Israel thrive on small pieces of land. High productivity from small farms is a function of science, technology and affordable funding. I visited a farm in the central parts of the country last weekend. It is a three-hectare titled property sub-divided from a big farm.

All the three hectares are under intensive cropping. The owner works for a top Zimbabwean company that pays well. The farmer funded the development (irrigation, power, sheds, fencing, mechanisation) of his farm from scratch using his own resources. He was able to invest heavily in his farm because he his farm is backed by a secure tenure. All he now needs is to employ a qualified farm manager to enable the farm optimise the resources in order to ensure top output numbers are reached.  In this story lies the basic ingredients for a successful agriculture strategy tailored for Zimbabwe’s current structural settings.

Balkanisation of landholdings is now an undeniable reality. Efforts at revamping agriculture should focus on raising productivity in small holdings—the Netherlands and Israel are a benchmark. Precision irrigation, mechanisation, risk management and  professionalisation of production of small holdings is unavoidable. To unlock funding for small-holder farmers in the absence of traditional collateral, alternative security is needed; negotiable warehouse receipts are necessary. This calls for a structural shift in the marketing of agricultural produce in Zimbabwe.

Our marketing should pivot towards warehouse receipting, away from a centralised marketing system. A commodity exchange would be a logical addition to a modernised marketing system.  In my estimation, the new reality is that even if A2 farmers were to get secure tenure, the impact of non-A2 farming is going to be an enduring reality.

We need to accept that the structure of farming has changed. The bias towards mechanising and modernising A2 farming needs to cured; it is non-A2 farming that needs mechanisation and modernisation. Small-holding does not mean low productivity.

In terms of property rights, a policy shift is needed by allowing, say, 20% of allocated farms to be leased under a management rights system similar to the one used in China. These management rights are marketable and transferrable. We are still struggling as a country to make 99-year leases bankable. Alternative land rights systems are necessary.

In addition to structural issues, there are short-term risks that are likely to pan out into an agriculture risk event. There is a climatic risk attendant in the projected La Nina event – risk of flooding and excess rainfall lowering productivity through impairing production, destroying crops, post-harvest losses and spawning crop and animal diseases are risk events that must be planned for to aid mitigation. Climate smart agriculture should not be one-side, trying to address drought – excess water must be compensated for in our national food security planning.

Structural issues need to be addressed – our 2021 agricultural cycle will largely reflect an output constrained by these structural settings.

The climate crisis is giving children in Zimbabwe PTSD