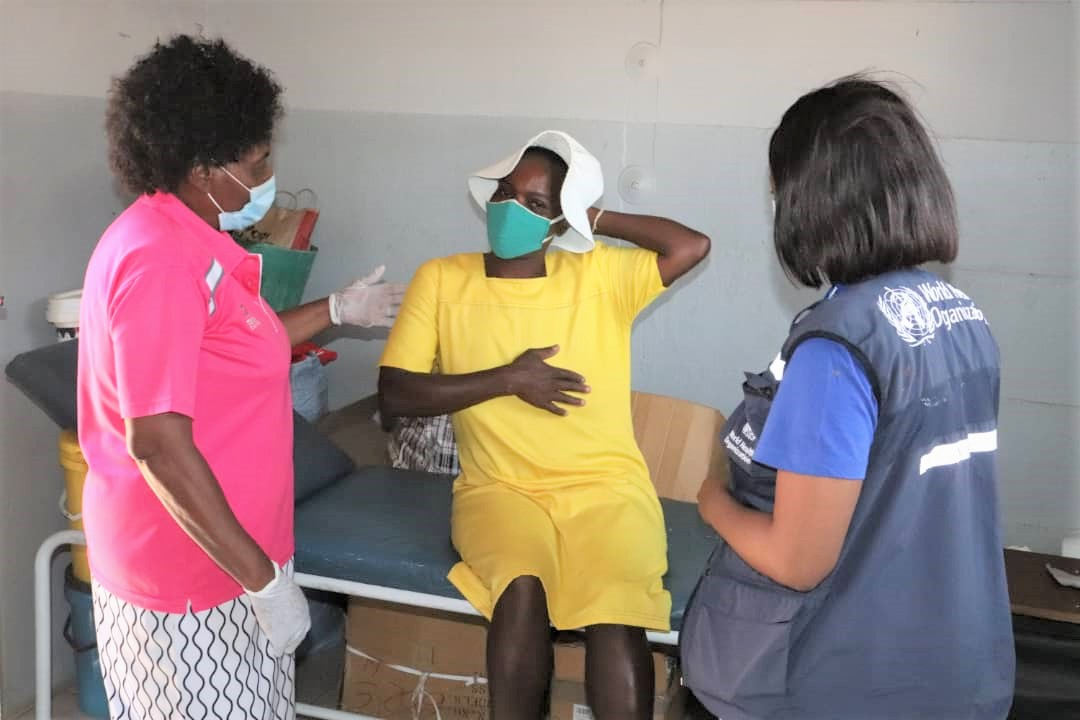 The development came a few days after 15 correctional officers and their 15 dependents tested positive to the coronavirus at Chiredzi Prison last Friday.

It also comes at a time Masvingo province is experiencing a leap in the number of Covid-19 cases with Chiredzi being one of the virus`s hot spots in the province.

According to the Health ministry, on Tuesday Masvingo recorded 69 new cases, taking the total number of positive cases to 1 409. The province also recorded two deaths on the day, bringing the taking the fatalities to 31 since March last year.Of the five prisoners who tested positive, four are at Chiredzi Prison and one is at Masvingo Prison.

Masvingo provincial Covid-19 Taskforce spokesperson Rodgers Irimayi confirmed the development in an interview with The NewsHawks. He said the prisoners are among those who were randomly tested under an ongoing programme.

He said the prisoners have since been isolated from other inmates to prevent more infections.

“I can confirm that there are four prisoners at Chiredzi Prison who tested positive to Covid-19 earlier this week. Another prisoner who is also positive is at Masvingo Prison. The process to test more prisoners is ongoing in order to ascertain their status and the confirmed cases were isolated within the prison to avoid more infections.

“Fifteen correctional officers at Chiredzi Prison and their 15 family members also tested positive last week, raising fears that there might be more positive cases at the prison,” said Irimayi.

A senior Zimbabwe Prisons and Correctional Services (ZPCS) official in Masvingo told The NewsHawks that as a result of the outbreak of the virus in prisons ZPCS is now fumigating all prisons on a weekly basis. He also said it is difficult to accommodate all officers in prison camps, hence a number of them stay elsewhere, making it difficult to control the movement of people into the camps.

He said new suspects are being remanded in custody on a daily basis, raising the risk of contracting the virus to already serving inmates.

As Covid-19 cases rise in the country, there are major risks to the country`s prisons and detention centres. These facilities are often overcrowded and have no running water in cells for prisoners to comply with recommended hygiene practices to prevent the spread of the coronavirus.

Chinhoyi party turns into a nightmare