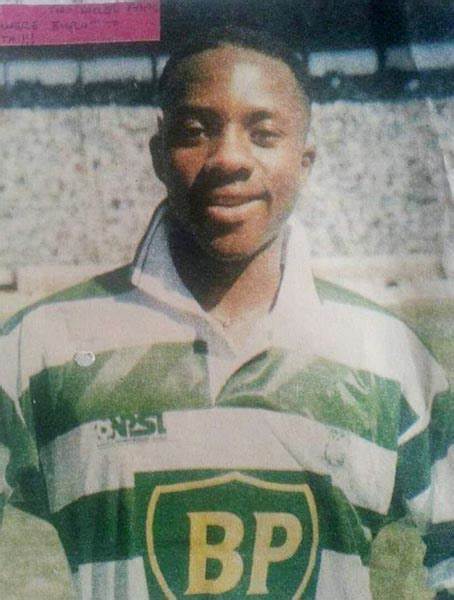 The CAPS trio was travelling from Bulawayo after beating Njube Sundowns in what was their second game of the 2004 Premier Soccer League (PSL) season.

The tragic loss of their players seemed to galvanise the Green Machine, as they went on to lift the league title under the guidance of a then young and innovative coach in Charles Mhlauri, who had assembled one of the finest squads in the history of the Harare giants.

So united was the Makepekepe family that during their games, their faithful would always belt out touching songs in honour of their fallen heroes.

That swashbuckling CAPS side won the hearts of many neutrals with its free-flowing football and, to this day, those who witnessed it speak with great admiration of Mhlauri and his group of superbly gifted young players.

Fast-forward, it must have been 18 painful years for the families of the deceased that the club their sons diligently served seems to have all but forgotten about them.

On Sunday, CAPS face rivals Highlanders at the National Sports Stadium in Harare in what is sure to be a thriller.

Ironically at the time of his death, Mashoko, who was still recovering from a broken ankle, had last played for United in the 2003 season, in a match against Sunday’s opponents Bosso.

Sunday could be the perfect stage for the Green Machine to pose a united front in memory of their dearly departed stars.

In Europe, Manchester United have made it a religion that every 6 February, they commemorate the lives of their players who perished in what has forever been known as the Munich Disaster.

Sadly, as CAPS United travelled to Bulawayo last Sunday for their match against Bulawayo City, it was business as usual – never a word about their late comrades.

In this era of convergence, it is surely never a hard thing to communicate a message to their multitudes of fans across the country.

Perhaps the club’s leadership could take a leaf out of their coach Lloyd Chitembwe’s book, who for the game against Whawha FC a fortnight ago wore a t-shirt inscribed “Joe ‘Kode’ Mugabe” in memory of his former CAPS teammate, who sadly passed on last August in the United Kingdom at a time when local football was suspended because of Covid-19.

CAPS will surely lose nothing in making it a tradition to remember their fallen heroes every March. They will, instead, gain respect and admiration.

*Alwyn Mabehla is a former Daily News sub-editor and sports writer who contributes to The NewsHawks.

‘Cricketing world has been robbed of a piece of its fabric’