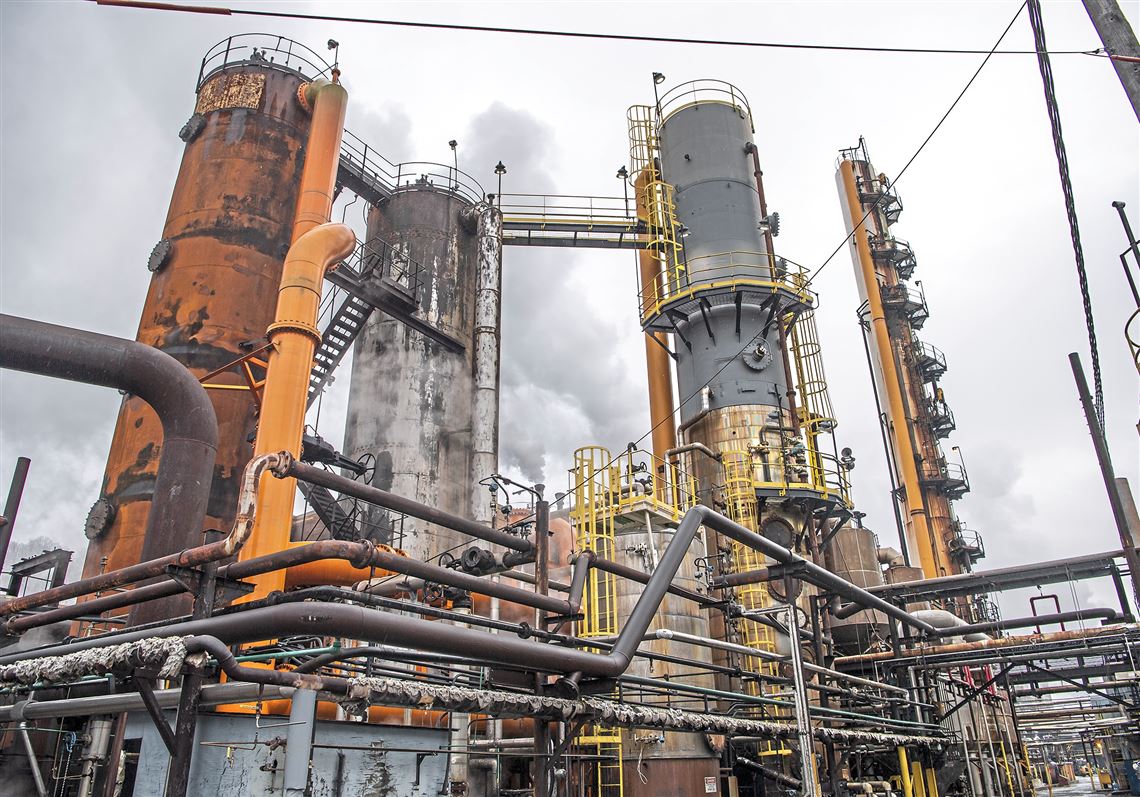 KWEKWE-BASED chemical manufacturing company Zimchem Refineries has unveiled ambitious plans to build a plant that will enable Zimbabwe’s mining companies to source their high-value chemicals locally rather than importing from South Africa.

According to the firm’s latest newsletter, there are advanced plans to make electrode paste used in furnaces and the smelting industry.

“As you are aware, we have been exporting to South Africa a semi-processed pitch which is value-added to make electrode paste used in the furnaces and smelting industries,” Zimchem general manager Tendai Shoko is quoted as saying.

“With the new plant, we will increase the value by three to four times and be able to supply the smelting industry, the likes of Zimplats, Maranatha, Zimasco, which will get the electrode paste instead of importing it from South Africa.”

The newsletter is being produced by the office of the minister of state for Provincial Affairs in the Midlands.

Zimchem’s value addition also extends to their solvent xylene which they have been selling as an unfinished product.

It will now be formulated to make a weed killer and insecticide for sale to the agro-chemical industry, the report said.

The company is also looking at diversifying its paint product range to include architectural paints for buildings and for corrosion control of metal structures.

“When we look at the plant, we are looking at beneficiating coal chemicals. We have similar plants like Zimchem in South Africa like Sasol, where we will end up producing fertilizers, waxes, fuels and plastics from coal chemicals,” Shoko said.

Taking into account the urgent need to revamp the country’s roads, the company is angling to become a significant player in the manufacture of road construction products.

Currently, it is estimated that Zimbabwe’s mining industry spends close to 70% of its expenditure importing raw materials for use in its processes.

Zimchem is expected to significantly reduce this number while contributing to the creation of thousands of  new jobs in the country.

Both the mining and agricultural sectors have set targets to generate combined earnings of US$20 billion for Zimbabwe by 2025.

Jet ploughs back to the community