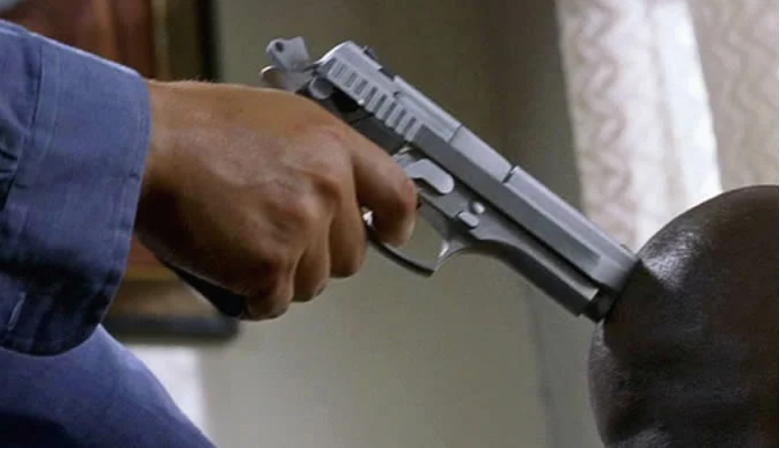 POLICE say Zimbabweans must develop a culture of banking money to curb cases of armed robbery now on the rise across the country that have seen many losing millions of dollars stashed in offices and residential houses.

Citizens have resorted to keeping huge sums of cash in foreign currency in their houses, storerooms and offices in the face of an unpredictable banking system and policies reminiscence of events of the 2008 era that saw huge sums of money disappearing in banks.

As a result of stashing huge amounts of cash outside banks, businesses and individuals have fallen victim to armed robbers who are now on the loose.

National police spokesperson Assistant Commissioner Paul Nyathi conceded the law enforcement agency is fretting over the increase in armed robberies. He said individuals and businesses should develop a culture of banking money.

Nyathi told media stakeholders during a belated World Press Freedom Day commemoration held inThe NewsHawks conference room in Harare organised by the Media Institute of Southern Africa’s Harare advocacy chapter that the media and police should work well together to deal with cases of crime, which have become a serious issue in the country.

“People are not banking money and you must challenge the banking system to tap into this money that is being kept in offices and storerooms,” Nyathi said.

“We had an incident in Newlands  where someone lost US$300 000 in cash. It is a lot of money. There was another incident in Southerton where a huge amount of money in cash was lost.”

Nyathi said an individual lost over US$43 000 in cash after boarding a Honda Fit vehicle.

Nyathi however said some of the cases appeared staged as they could be cases of people duping each other.

Cash-in-transit robberies have also been rife, with Nyathi saying the recent heist of over US$27 million by some security guards allegedly working with robbers was worrying.

Nyathi also expressed concern over the rise in murder cases, adding that what was more worrying was the killings were over petty fights.

“Some kill each other over a slice of bread. Others fight over a chair and end up killing each other. It is worrying.”

Related Topics:Armed robbers in Zimbabwe
Up Next