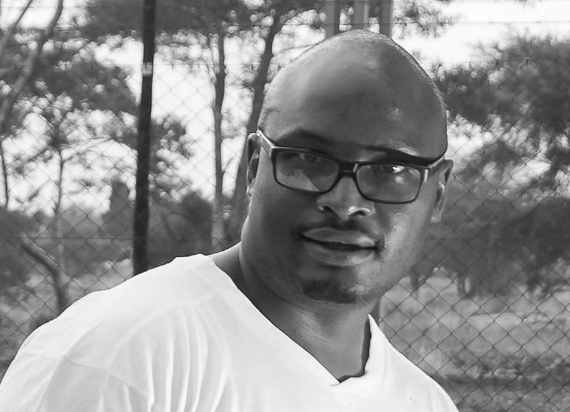 MEDIA players have called on the government to create an enabling environment to sustain the industry which has been hit hard by the effects of the Covid-19 pandemic.

NHAU MANGIRAZI
Speaking ahead of this year’s World Press Freedom Day commemorated annually on 3 May, some media advocates said the fourth estate has been left to die.

“Misa-Zimbabwe proposed to the government to merge various funds under Access to Information and Protection of Privacy Act (Aippa), development fund under Broadcasting and Services Act, Broadcasting Development Fund under Universal Services Fund from Post and Telecommunication Act. These can create a pool of resources to help out the media through a revolving fund to keep them viable. Media is multiple-taxed and they must review the taxation regime.”

Moyo said the audience is no longer keen on reading printed newspapers but prefers digital publications, further complicating the revenue streams of the struggling industry.

“We are positioning the issues of violations to be part of engagements with the government. Since January, we have recorded 52 cases of harassment and it’s a cause of concern as they were recorded during the outbreak of the pandemic. Dwindling revenue has seen media houses failing to pay competitive rates. We need to engage to keep media viable through a robust re-modelling process. Media must maintain its highest professional standards as its payoff line is offering credible, fair and truthful news.”

Moyo also called on media outlets to desist from competing with social media, which is churning out a lot of disinformation.

Lucy Yasini, a veteran broadcaster and freelancer, said Covid-19 brought huge changes which affected freelance journalists, socially and professionally as they battled to deal with the ‘double-edged sword’ of juggling professional and social chores.

“The Covid-19 lockdown proved difficult to operate from home as children and partners demanded attention of the poor woman and not understanding that she is working and needs the space to do so just like she would do if she were at the office,’’ Yasini said.

She said the new normal entails working from home. However, one must have the necessary tools like laptops, smartphones, data and airtime in order to do business,  but freelance journalists have difficulties in accessing these.

“Media models have been affected by Covid-19 due to low economic activities as well as growing misinformation through social media that affected the mainstream media battling to adopt to fast-changing times,” Mukundu said.

“Journalists lost jobs and freelancers are worst hit. Poor remunerations have fueled corruption among the media. We need to move on sustainable journalism and reach out to readers and listeners. Women are marginalised in the media industry,” Mukundu said.

“Media capture is a survival tactic for journalists who need to survive. More journalists are aligning themselves with those with political and economic interests to be paid money to survive. This corruption entrenched in our society is due to poverty. You hardly get any journalist who is independent and this affects the flow of information.”

He said this year’s theme, “Information as a Public Good”, has come at an opportune time as it helps the government to see far ahead and support the media as a willing partner for development.

Zimbabwe Union of Journalists president Michael Chideme called on journalists to venture into business like mining and farming so that they remain independent.

“The issues of corruption among media is equally an embarrassment to the profession. Journalists must strive to get respect from politicians who boast of paying bribes for better coverage. Let us be financially independent through farming, mining and any other ventures so that the profession remains noble.’’