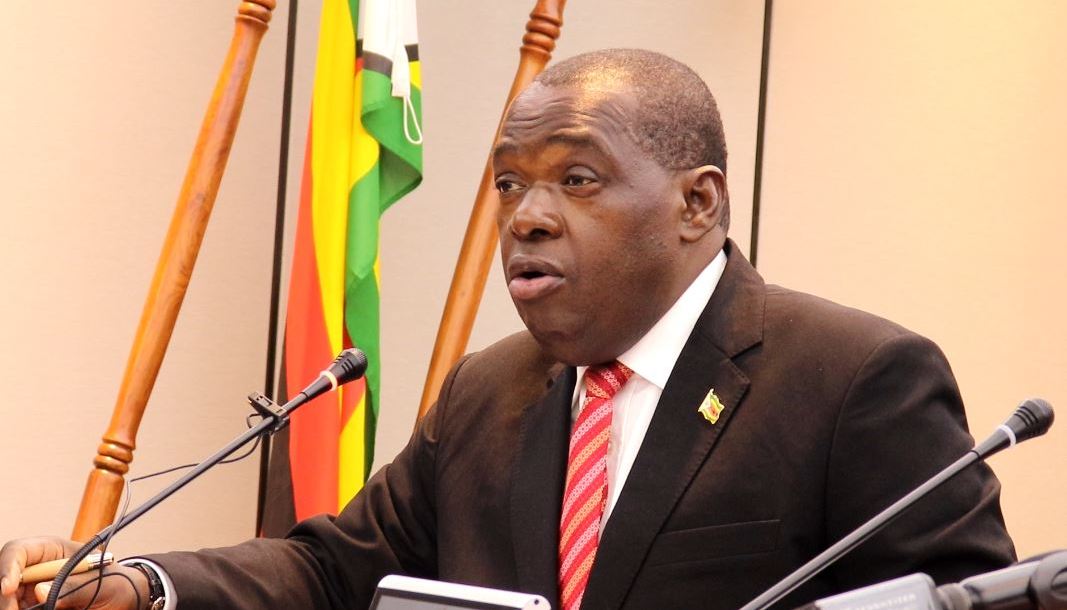 Moyo, who was also known as “SB”, prominence in 2017 as the military general who announced the coup against then-President Robert Mugabe on television.

The late minister, who served as Mugabe’s Major-General, became the face of the coup when he announced the military had placed Mugabe under house arrest as armoured vehicles rolled into the capital, Harare.

He “succumbed to COVID-19 at a local hospital” on Wednesday, Mnangagwa’s spokesman, George Charamba, said in a statement.–Staff Writer

Joe Biden sworn in as US 46th President

Complacency can wipe us out: Mahomva warns