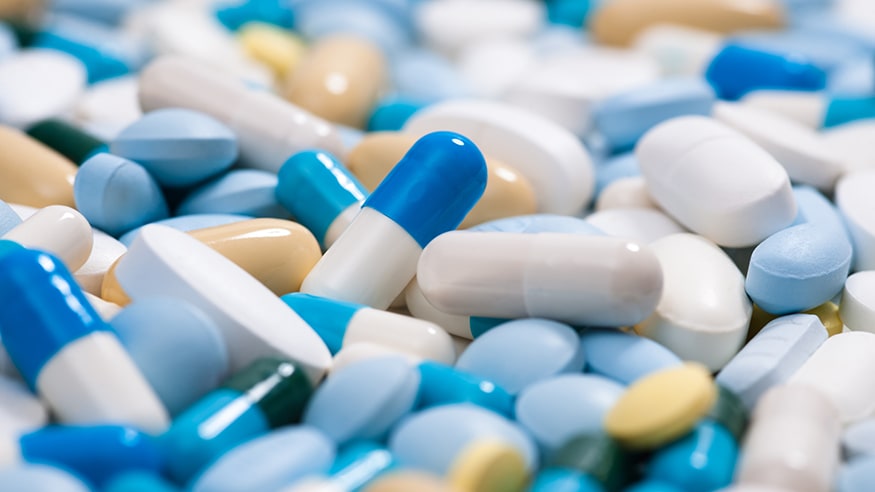 ZIMBABWE’S pharmaceutical market is expected to record a five-year compound annual growth rate (CAGR) of 4.5%, to reach US$411 million  by 2025 as regulatory efficiencies offered by the African Medicines Agency (AMA) will begin to improve the country’s business attractiveness.

RONALD MUCHENJE
Last month, Zimbabwe became the 19th African Union member state to sign the treaty for the establishment of the AMA.

In December 2020, the government began working with local universities to produce medicines and other essential drugs to tackle corruption and price distortions. President Emmerson Mnangagwa called on other Africa states to join the AMA in order to develop a continental pharmaceutical industry that can address future pandemics.

An international research firm, Fitch Solutions, said spending is expected to be driven largely by imported medicines, with foreign drug makers showing a renewed but highly cautious interest in Zimbabwe.

“We expect Zimbabwe’s pharmaceutical market to demonstrate a five-year compound annual growth rate (CAGR) of 4.5%, to reach US$411.0mn by 2025.  Spending is expected to be driven largely by imported drugs, with foreign drug makers showing a renewed but highly cautious interest in Zimbabwe. With unemployment expected to remain high, purchasing power will continue to be lower than in other African countries.

“Pharmaceutical spending per capita was calculated at just US$22.2 in 2020 and is expected to increase marginally over the 10-year period, reaching US$25.4 by 2030,” Fitch said

As drug makers increase their presence in Zimbabwe, the country’s trade deficit growth is seen slowing down.

Increasing domestic pharmaceutical production is also seen  helping to  alleviate the negative trade balance. However, Fitch noted that it is likely that  the country will remain reliant on pharmaceutical imports over the long term.

In 2020, Zimbabwe’s pharmaceutical exports reached a value of US$23 million.

AMA will come into effect once ratified by 15 African Union member states with eight out of the 15 having ratified it to date.

However, Fitch said challenges remain towards the implementation of AMA as the agency will require sufficient and sustainable financing and technical expertise in order to successfully meet its intended goals of stringent regulatory supervision and harmonisation between countries.

Furthermore, Africa south of the Sahara is geographically vast and ruralised as well as often marred by military conflicts and political and economic uncertainty.

Nedbank hopes for positive response from the Reserve Bank