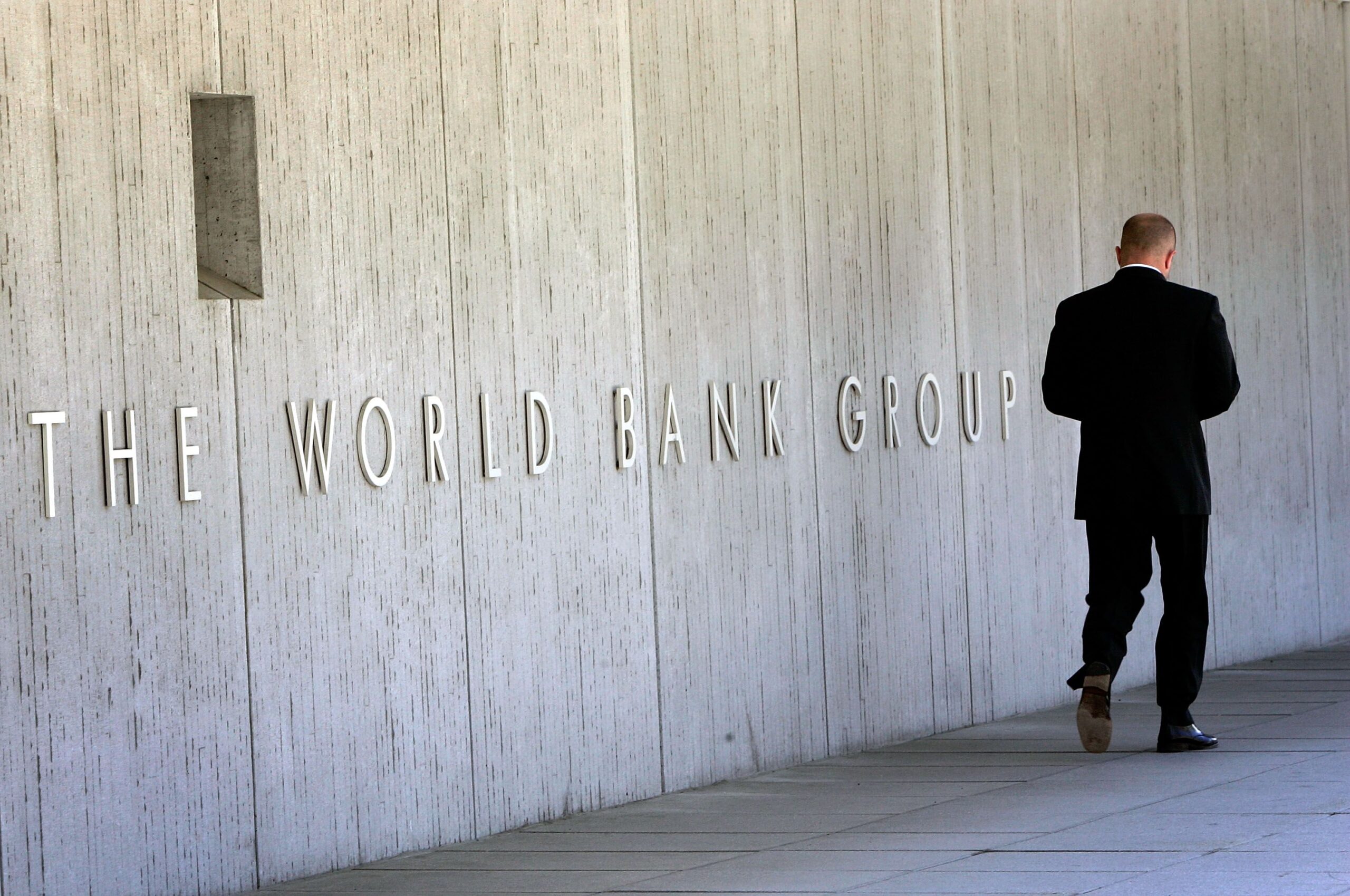 DEBT-RIDDEN Zimbabwe received just over US$52 million from 2014 to 2021 from a World Bank-administered multi-donor trust fund which is expected to come to an end later this year as the southern African nation country remains ineligible from accessing long-term loans from international financial institutions.

Official figures show that World Bank Group’s assistance to Zimbabwe totalled US$1.6 billion between 1980 and 2000. Direct lending was suspended due to non-payment of arrears.

However, the World Bank remains fully engaged through trust funds such as the Zimbabwe Reconstruction Fund (Zimref) and the Global Financing Facility.

According to the Zimbabwe Reconstruction Fund annual report released this week, although poverty remains an overwhelmingly rural phenomenon, in recent years it has increased relatively faster in urban areas, leading to an urbanisation of poverty. The persistent drought, Cyclone Idai, triple-digit inflation, and the Covid-19 pandemic have contributed to the recent increase in poverty.

Zimref is a country-specific multi-donor trust fund supported by seven development partners: the European Union, the UK’s Foreign Commonwealth and Development Office (FCDO), the Swedish International Development Cooperation Agency, the Swiss Agency for Development and Cooperation, the Norwegian Aid Agency, the State and Peacebuilding Fund (SPF), and the Canadian government.

“Over the last six years, Zimref’s development partners have provided over US$52 million, against a planned envelope of US$60.2 million,” the report reads.

“Since 2014, Zimref has worked on strengthening Zimbabwe’s systems for reconstruction and development through an initial eight main activities under four windows. With an evolving context, sub activities have been

added over the years. For instance, with additional funding in 2021, Zimref began implementing a Social Protection (SP) and Water Sanitation and Hygiene (Wash) pilot to support adolescent girls in Zimbabwe to help keep them in school after Covid-19 related school closures (under the Resilience window).”

Zimref supports recipient-executed and bank executed activities such as the Public Financial Management project, Results-Based Budgeting project and the climate crisis programme, among others.

Zimbabwe faced climatic shocks in 2019 and 2020, Covid-19 pandemic and macro-economic challenges that led the economy to experience two successive years of recession.

The economy contracted both in 2019 and 2020. In 2021, though the economy experienced three significant Covid-19 waves in January, June and December, it recovered, mainly driven by higher agricultural production and improved capacity utilisation. Now the economy is experiencing headwinds which have prompted the authorities to revise growth targets to 4.6% from an initial projection of 5.5%.