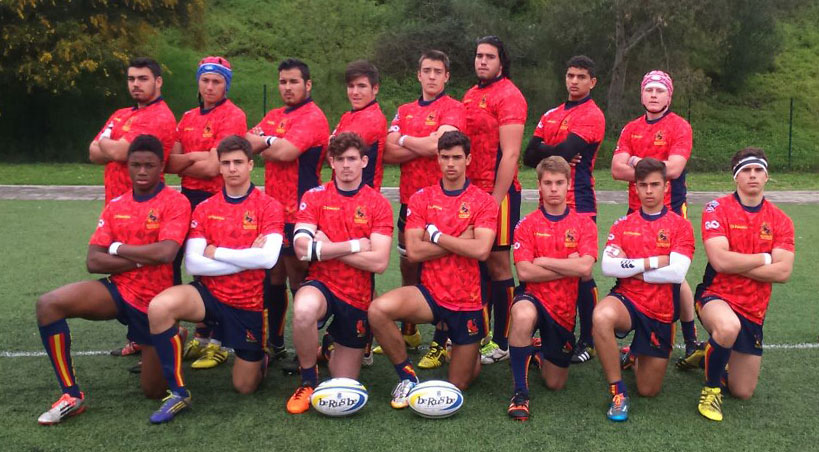 Marca is, of course, Spain’s largest circulating daily newspaper, with a readership of nearly three million, by far the biggest in the country.

With these kinds of statistics, to think that Marca is an exclusively sports newspaper with a heavy bias towards football, tells you how much the “beautiful game” means to the folk of this south-western European nation,

Football in Spain is a culture and a way of life.

Unidad Editorial, the Madrid-based publishers of Marca, know where their bread is buttered so they do not feign neutrality.  Their biggest selling point is the country’s biggest three football clubs – Real Madrid, FC Barcelona and Atletico Madrid – so the coverage is unapologetically slanted towards these teams.

This week, though, Marca did the unthinkable. On Monday, even after a weekend of La Liga football action, Marca did not feature football on its front page. Neither was the face of the paper about other world-famous Spanish sporting heroes of all time, like Rafael Nadal or Fernando Alonso.

In fact, it was rugby, of all sporting disciplines, gracing the cover of the iconic Marca!

I am going to contradict myself here. It is not so unthinkable, if you follow your sport, that Marca decided to break away from tradition this week.

Marca’s Monday front page was of Spain’s qualification to the Rugby World Cup, after beating rivals Portugal in a final phase of qualifiers, before a partisan home crowd in Madrid.

It was good journalistic instinct by the tabloid, because it is no mean feat for this football-crazy nation, if you consider that France 2023 will only be Spain’s second Rugby World Cup appearance in history, since the first time in 1999.

Zimbabwe, in comparison, had prior been to the World Cup more times than Spain – in 1987 and 1991 – where the Sables were the only African team in the tournament in both editions.

Rugby is the fastest-growing team sport on the planet, including Spain where national team matches at home are watched by no less than 15 000 spectators, all genuine rugby people who can lay claim to this special game as their first choice.

For all their strengths in individual sports – I have already mentioned tennis and Formula One – no country can totally survive as a world power with the identity of one team-sport.

The Spaniards have therefore long adopted rugby as their second national team-sport, and they have a strong community over there that can identify with this game and know it well.

So they have been putting their money where their mouth is, and it is paying off.

You can see that by the passion of the crowd that ran onto the field and mobbed the players after their team defeated Portugal to seal World Cup qualification on Sunday.

It is not difficult to switch Spanish people into very good rugby players.

Natural footballing talent can easily be converted to rugby, or vice versa – given the natural flair and technique that the Spaniards possess in football.

And they know rugby talent when they see it. Shingi Katsvere, one of Zimbabwe’s brightest rugby prospects, plays in Spain these days and has been quite a revelation on the domestic scene over there.

Growing up playing football on the streets of Mbare, and being the son of a former Dynamos footballer, had one told a young Shingi 20 years ago that one day he would be a professional sportsman in Spain, he would have imagined himself using his scintillating pace and finishing prowess to score lots of goals in La Liga, not tries in the top-flight rugby competition of that country.

Now, Katsvere is one of the players tipped to help Zimbabwe follow his Spanish hosts to the Rugby World Cup next year.

It is just one of quite a few inspirational stories in the Sables’ bid to qualify for their first World Cup since 1991.

With our football in Zimbabwe facing an uncertain future under the dark cloud of an international ban, what an opportunity it is for our rugby to make its way into the national psyche, for a change, such that not even our own versions of Marca can no longer ignore.

‘Our position is that African competitions are for Africans in totality’

‘Cricketing world has been robbed of a piece of its fabric’