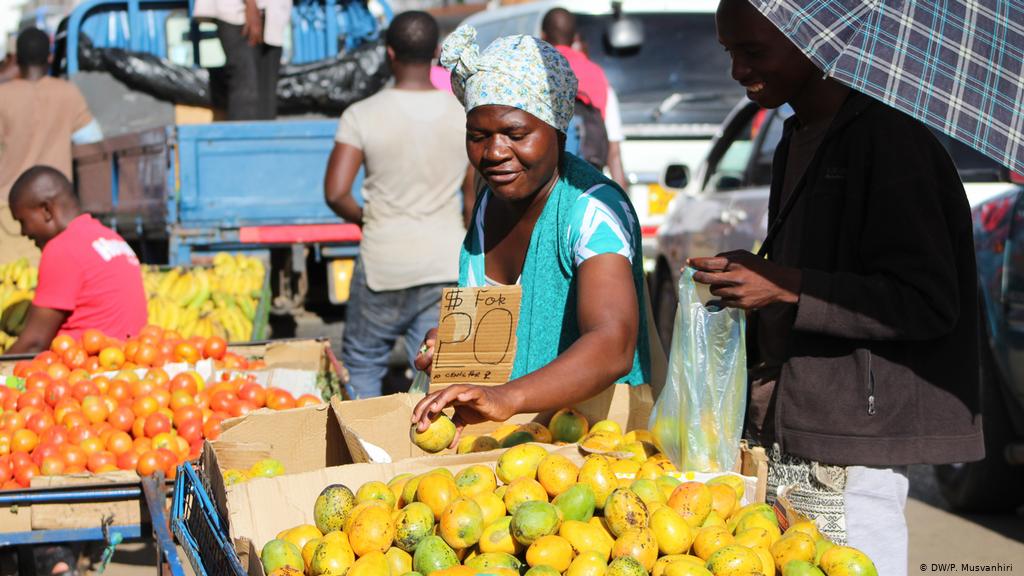 ZIMBABWE’S problems can never be resolved until they are sufficiently identified and defined. Reducing the country’s complex problems to looting and corruption is well-intentioned but simplistic and myopic in scope.

I define the Zimbabwe problem to be greed (for money, wealth and power) and present a 20-item Zimbabwe charter as an answer to the country’s problems and a precondition for supporting future leaders of Zimbabwe.

• All Zimbabwe army personnel above the age of 50 years must be retired with immediate effect and not replaced until the size of the army is 50% of what it was in November 2017.

• All A2 farm owners must be residents at their farms and must not be in full-time employment elsewhere. The land reform process in 2000 created a category of medium-scale commercial farms, the A2 schemes.

• The country must debate and set A2 farm sizes to about 150 arable hectares in regions one to three, the first 150 hectares surrounding the farmhouse must be offered to the owner before the land redistribution.

• All A2 farms that have not been used to full capacity in the past 10 years must be immediately reallocated but with preference given to people with traceable previous commercial farming experience regardless of their race.

• Municipal land exceeding 20ha (owned by individuals or registered companies that employ less than 100 permanent  staff) must be forfeited to the city council.

• 99% annual taxation must be charged on the market value of all valuable domestic movable and immovable property that exceeds four municipal houses and four cars.

• Monthly bedroom tax must be charged on all house rooms exceeding 15 unless the property is registered and operating as a business with auditable tax returns.

• All beneficiaries of the war victim’s compensation fund must be reassessed by an independent organisation. Funds inappropriately disbursed must be re[1]paid in US dollars or equivalent in both movable and immovable property.

• All property lost through the indigenisation policies or other means other than a fair market exchange must be returned to its original owners by those who either stole it or benefited by other means.

• 99% income tax must be charged on a fraction of salaries or wages that exceed US$60 000 a year backdated to 2009. US$60 000 is 10 times more than the amount required to support a family of five. • Constitutional amendment must follow constitutional enactment procedures.

• All (past and present) donations or payments made to churches, faith and traditional healers must be refundable when demanded by the donor/payer at any time.

• Compulsory employment of all skilled and qualified disabled people by all Zimbabwe stock exchange listed companies in proportion to their market capitalisation.

• Multiple directorships of publicly listed companies and other corporations with an annual turnover that exceeds US$1 million must be banned.

• The Chihambakwe commission Gukurahundi report and the Entumbane report  written by Justice Enoch Dumbutshena must be publicised to allow victims to decide on appropriate reparation.

• A conditional grant must be paid to people over the age of 65; orphans, un[1]employed disabled and all inhabitants of region five regardless of citizenship five years after the 1923 general elections.

• Zimbabwe insurance companies must be compelled to comply with the Justice Smith commission, which established that they owe pensioners US$4 billion and which they have refused to pay out.

• The 2023 elections should only be held if the following two conditions are met; (1) compulsory voting by all Zimbabweans over the age of 18  and (2) displaced Zimbabweans in the diaspora must be allowed to vote.

The Zimbabwe charter draft is based on my own ideas as a concerned Zimbabwean, but the charter can only become a people’s charter if Zimbabwe’s silent majority or all the people who are not enjoying the fruits of political independence participate in its construction.

To participate, please visit www.zim[1]charter.com where you can edit a single draft charter item or propose a new charter item. After a few months, all contributions will be evaluated manual[1]ly and through qualitative data analysis software, and consolidated into a maximum of 20 concrete, actionable demands, which will then be taken to our political leaders represented by Zanu-PF, Movement for Democratic Change, Citizens’ Coalition For Change, Zapu and other opposition parties.

Some will rightly argue that taking the charter back to our political leaders would be pointless because the 63 years’ combined leadership experience of Zanu-PF as a ruling party and the Movement for Democratic Change and its offshoot, the Citizens’ Coalition For Change, as an alternative government is what destroyed Zimbabwe.

I would argue that if we demonstrate unity by successfully delivering the proposed charter, it means that in the event that the political parties fail to convince us that they are capable of implementing the charter, we can quite easily become the new politics that Zimbabwe requires.

Zimbabwe is a highly intolerant polarised country and does not have a higher level of common belonging but hopefully the charter presents an opportunity for Zimbabweans to find each other.

A prominent opposition leader in whom the young have put all their hopes is often accused of not having an ideology, plan or strategy that could liberate the long-suffering people of Zimbabwe.

In response, he proudly boasts that his silence is “strategic ambiguity”, which requires that he keeps his cards close to his chest. He is worried that if his supposedly brilliant ideas are publicised, the ruling Zanu-PF could sabotage or steal them.  Perhaps this explains why he occasionally tweets motivational Bible verses and quotes by legendary men and women who bravely went all out to demand a world they wanted rather than helplessly fold their hands when their world was in crisis.

Shadow boxing on Twitter must never be conflated with a plan or leadership.  It is grossly irresponsible to expect Zimbabweans to make voting decisions purely on the basis of empty rhetoric, blind faith and charismatic authority.

If Zimbabwe’s silent majority manage to make a success out of the proposed Zimbabwe charter, every Zimbabwean will be left in no doubt that it is based on a simple ideology of the redistribution of unjust money, wealth and power.

*About the writer: Mike Chipere is a Zimbabwean post-doctoral scholar affiliated with the Human Economy Programme at the University of Pretoria

Zimbabwe’s health system is in intensive care: how it got there