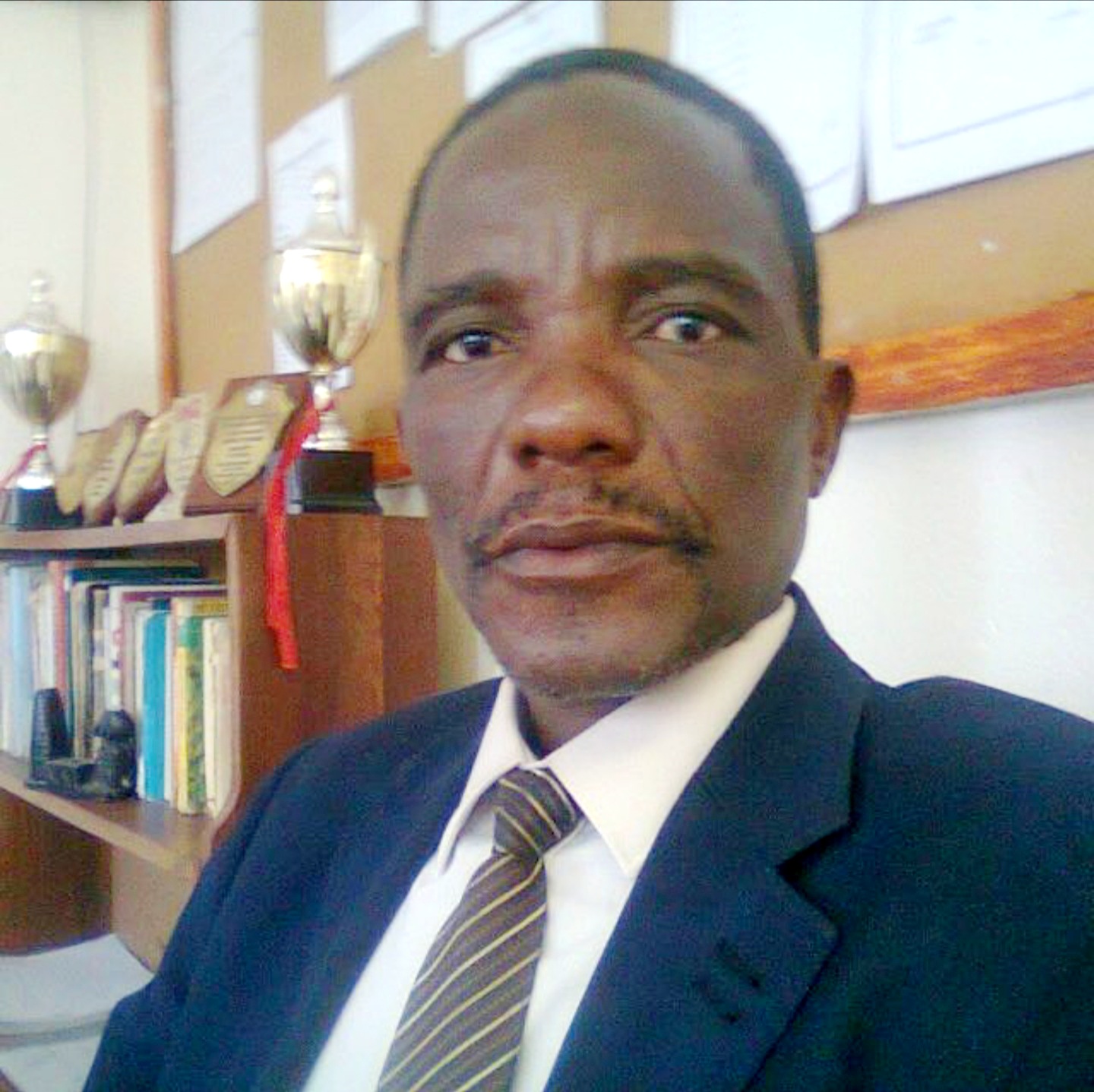 HE may not have taught in his home district of Mberengwa in the Midlands province, but in Matabeleland South, yet he still remained a brilliant educationist, this son of Mberengwa.

Thembinkosi Sunduzani Ncube was born in 1964 and did his primary education at Chingezi School and also his ‘O’ level at Zvamagwiro Secondary in his rural home.

Thembinkosi (many, especially in Matabeleland South, called him Sunduzani), completed his Bachelor of Arts General degree at the University of Zimbabwe  (UZ) in 1989 and a Graduate Certificate in Education (UZ) in 1991.

He taught at several schools in Matabeleland South, with Kwalu Secondary School in the Chamnangana area as his landing pad.

From Kwalu, where his English-teaching skills left an indelible mark on his students who have gone on become top professionals and leaders in various spheres of life today, he went to Zezani High School in Beitbridge (1992-2010), Manama High in Gwanda (2010-2013), Mzingwane High in Esigodini (2013) and Tongwe High (2013-2020) in Beitbridge.

Thembinkosi rose up the education ladder from being a teacher to senior teacher, deputy headmaster and headmaster of Mzingwane by 2013 after which he was posted to Tongwe High.

However, he sadly retired in October 2020 on medical grounds.

In 2019, doctors in Bulawayo, South Africa and Harare detected a rare muscle disease in Thembinkosi – which led to a tragic speech disorder – that needed special medical attention which a teacher’s salary could not constantly afford.

His condition deteriorated, leading to a severe breakdown of nerves by 2020, difficulties in feeding and limb movement.

Even his retirement package was too little to take him to South Africa for treatment and quickly evaporated like the morning dew.

He finally succumbed to the disease on 3 February 2021 and was buried in Zvamagwiro area of Mberengwa under Chief Mapiravana.

Thembinkosi is survived by a wife and four children, three boys and a girl. His case is a typical example of many deaths in Zimbabwe where we lose brilliant people because of our poor service delivery.

Several teachers have tested positive to poverty and easily succumbed and continue to be susceptible to diseases.

As a country it is critical to invest in robust health and education systems as a basis for sustainable development.

This will enable us to combat some these diseases which are consuming some of our best brains in the country. I wish to express my heartfelt condolences to the Ncube family in Zvamagwiro in particular and teachers in general.

Go well Thembinkosi Sunduzani Ncube. You were an English Teaching General in schools; fought a good fight by guarding jealously against the trenches of folly and ignorance.

We will continue the battle for a credible system of education that we shared as students at Chegato, UZ and as professional educators.

Indeed, teachers are a vital cog of societal development and the battle for their status restoration will continue unabated. There will be no retreat, no surrender.

· Sporting activities: Thembinkosi liked netball and soccer. He was a Caps United supporter locally, and a Liverpool supporter mainly because of Bruce Grobbelaar. He also had a soft spot for Highlanders, but disliked Dynamos.

· Music: Initially, Thembinkosi was glued to Devera Ngwena, but gradually drifted from it after its split to Oliver Mtukudzi, Simon Chimbetu, Thomas Mapfumo, Leonard Dembo, Lovemore Majaivana and Leonard Zhakata.

He was mostly interested in this array of music more as a reflection of challenges the society faced and more often engaged in rigorous reflections of the music the artists produced and how such music mirrored the way of life of Zimbabweans.

After UZ, he also became inclined to gospel music but still coloured by Mtukudzi, Mapfumo and Majaivana.

· Character: To many who were not so close to him, he was reserved, humble and peaceable, and would not engage in useless arguments at high school or the UZ.

However, if provoked into an argument he was cheerful, brilliant, logical, thorough and convincing in his presentation of facts. He could totally disarm those arguing from a position of ignorance with his sharp mind.

May your soul rest in eternal peace. Comrade-in-arms.

McNally: How he struggled to save three Zanla fighters from the gallows