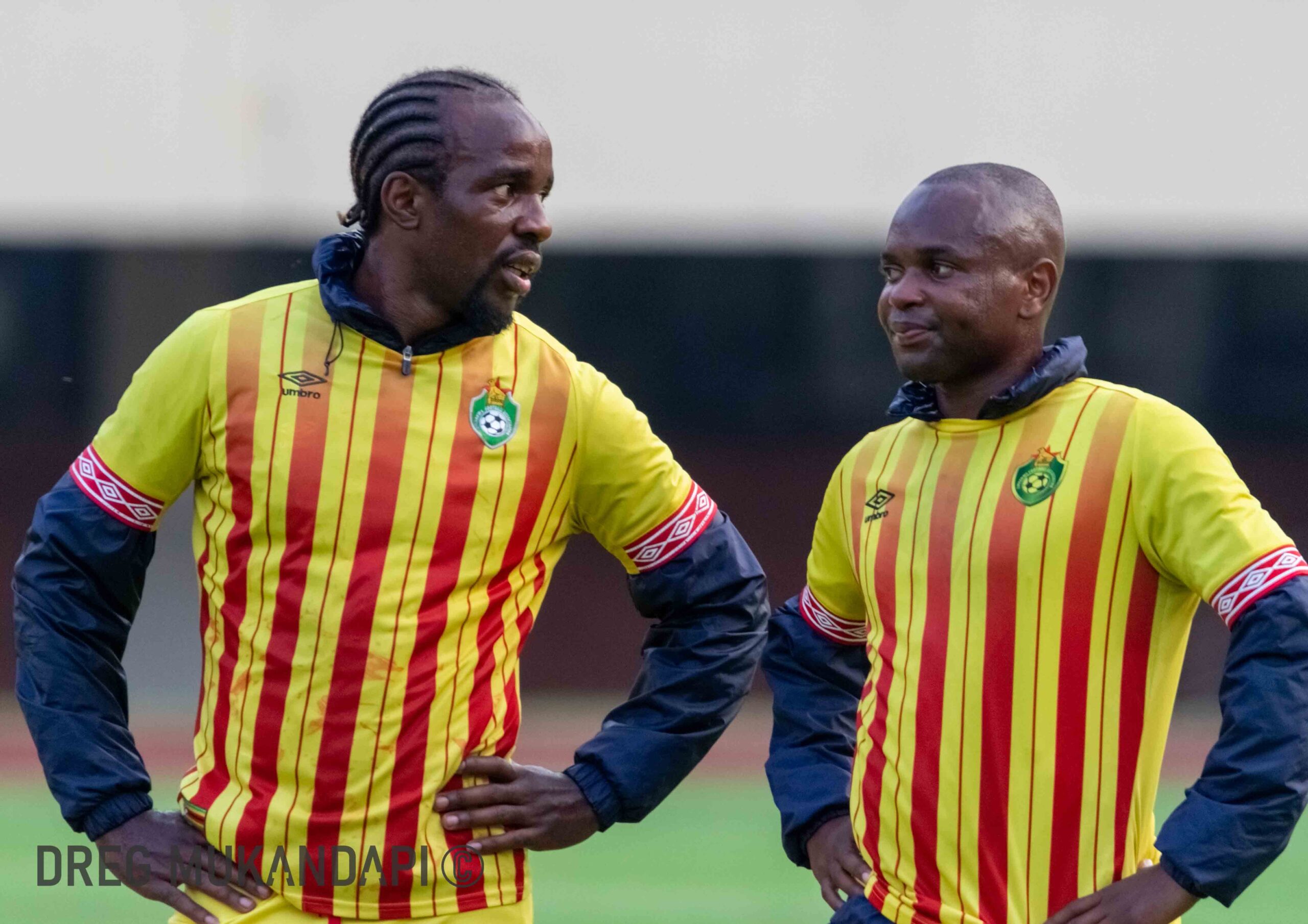 ZIMBABWE and South Africa played out in a dull goalless draw in a 2022 World Cup qualifier in Harare on Friday.

The postponed qualifier, which was initially scheduled for June, was billed as a cross-border derby between two neighbouring countries that share a lot of history in the sport.

Several Zimbabwe’s players ply their trade in the South African league, and on Friday Kaizer Chiefs star Khama Billiat was the most recognised of that contingent for the home side.

The best scoring chance of the match came on 26 minutes when midfielder Teboho Mokoena’s long range effort was parried over the bar by Zimbabwe goalkeeper Talbert Shumba.

Billiat then came the closest for Zimbabwe five minutes later, from an angle just outside the box. With South African defenders waiting for the referee’s off-side decision, Billiat’s effort was tipped over by Bafana Bafana goalkeeper and captain Ronwen Williams.

Zimbabwe enjoyed better position in the final third of the match against a young South Africa side, composed of quite a few players that were at the recent Olympics Games in Tokyo.

Belgian Hugo Broos, taking charge of Bafana Bafana for the first time since his appointed as South Africa’s coach, will take credit for how he organised his team defensively against a Zimbabwean attack that had former Kaizer Chiefs ace Knowledge Musona and Olympique Lyon striker Tino Kadewere.

Zimbabwe didn’t feature Aston Villa midfielder Marvelous Nakamba, who was unable to travel from the UK for the tie due to Covid-19 restrictions.

An unused substitute for the host was Johan Fabisch of German club Hamburger SV II. The 20-year-old midfielder is the son of a Zimbabwean mother and Reinhard Fabisch, Zimbabwe’s late former national team coach from Germany who once led the Southern African nation to a 13-match unbeaten run in World Cup and Africa Cup of Nations qualifiers.

Zimbabwe take on Ethiopia away on 6 September while South Africa host Ghana on the same day in the next qualifiers. – STAFF WRITER