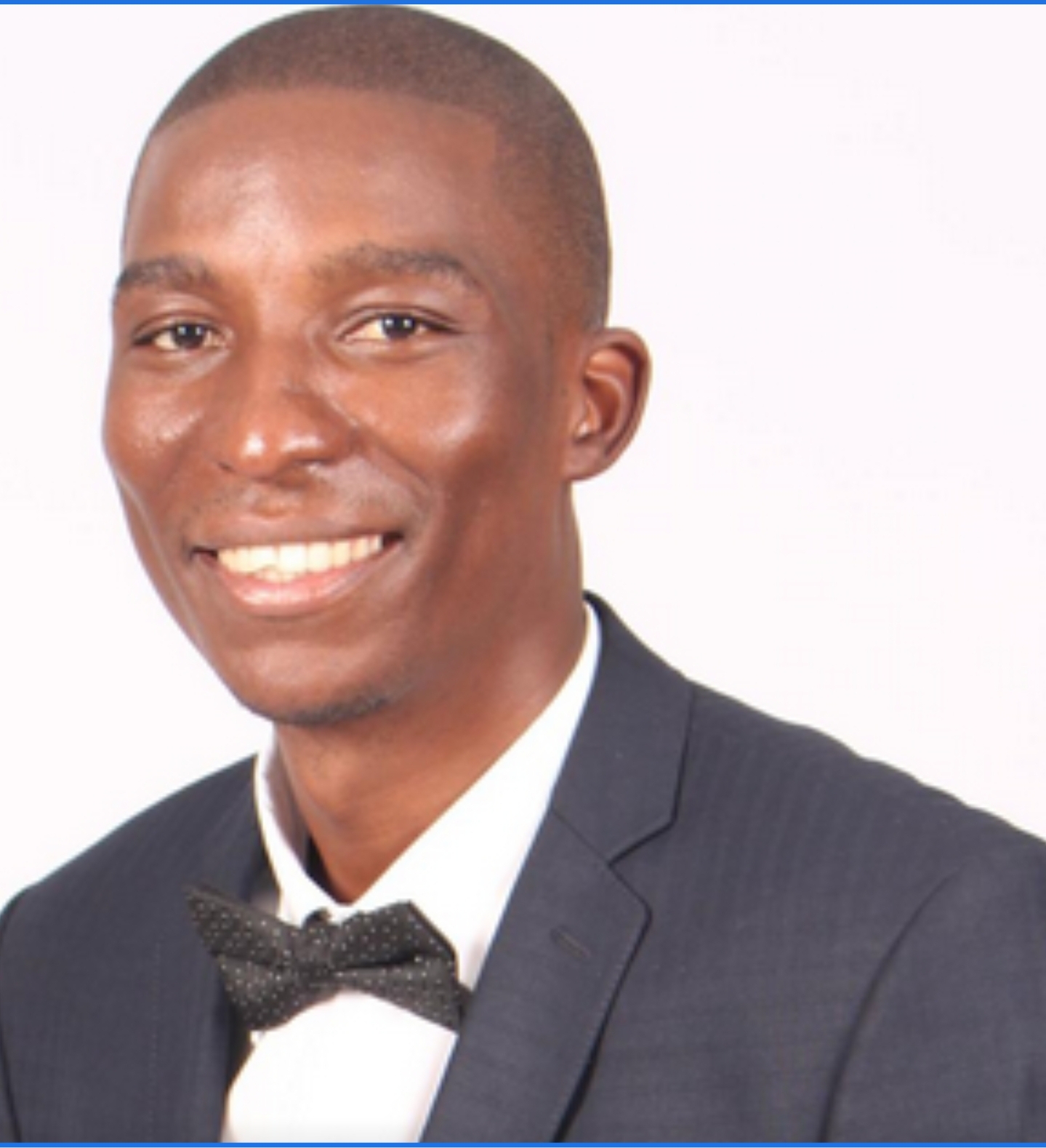 ON 2 August 2021, The International Monetary Fund (IMF) board of governors approved a general allocation of special drawing rights to the tune of US$ 650 billion (SDR 456 billion) to IMF members to boost global liquidity. The liquidity is expected to assist economies to navigate the negative effects of the Covid-19 pandemic and to build resilience, particularly for vulnerable countries struggling to cope with the effects of the global health emergency.

Questions have been asked as to whether this opportunity is a Marshall Plan or the economic stimulus which Zimbabwe so desperately required. The Marshall Plan, also referred to as the Post-War European Recovery Plan was a programme formulated by US Secretary of State George C Marshall in 1948 to assist in the reconstruction of post-World War Two Europe to the tune of US$15bn. Under the IMF SDR facility, Zimbabwe will receive approximately US$1bn from its current SDR holdings of 706.8m as of 30 July 2021. This article proposes (in no order of priority) possible areas of the funds’ deployment which the authorities may consider in a bid to maximise the benefit to the economy and build resilience within the existing framework of the National Development Strategy (NDS).

According to the mid-term fiscal policy review presented by Finance minister Mthuli Ncube on 29 July 2021, the country’s external debt stock stood at US$10.5bn as at December 2020. Of the US$10.5bn, US$6.5bn (77%) of it is in accumulated arrears. In the first quarter of 2021, the country had managed to commit only US$17.04m towards debt repayments. This scenario has complicated the re-engagement process with the international community under the auspices of the Arrears Clearance and Debt Relief Strategy, which is a key performance indicator before bilateral and multilateral lenders can unlock any concessional funding to Zimbabwe. The US$1bn in SDR liquidity provides a chance for the country to realign its debt obligations by committing a portion of these resources towards debt repayment. This will also be necessary to improve the country’s sovereign risk ratings with major lenders, thereby improving chances of getting new funding from both the private and public sectors of the economy.

Since its introduction on 23 June 2020, the foreign currency auction system (FCAS) has grown in leaps and bounds from a weekly average allocation of US$21.95m in 2020 to US$32.57m in 2021, according to the latest figures in the mid-term fiscal policy review statement. Despite its growth, the market has largely failed to eliminate the exchange rate premium between the parallel market and the formal inter-bank rate. The coming in of the US$1bn in SDR liquidity widens the funding mix of liquidity sources for the inter-bank market, which was to a greater extent being funded from 40% export retentions and the 20% foreign currency deposit retentions. The additional liquidity from the SDR facility ensures timeous settlement of auction allocations, thereby improving the ease of transacting on the part of importing customers.

Despite proving to be a stable foreign currency market, the interbank auction has to a greater extent failed to sustain a process of discovery. Testimony to this is the volatile premium between the inter-bank and the parallel market which has remained above levels of 55%. To eliminate this premium or at least reduce it to a level commensurate to the 20-30% threshold for frontier markets, the authorities will need to deploy a portion of the US$1bn liquidity towards building a healthy foreign currency reserves buffer to intervene in the foreign currency open market where there is a need to support the exchange rate in line with desired macro-economic objectives.

A total of US$2.8bn worth of outstanding payments under the blocked funds arrangement is still outstanding to foreign suppliers from Zimbabwean entities. This obligation arose as a result of Statutory Instrument 33 of 2019 which separated historical foreign currency obligations (blocked funds) from historical local currency obligations. Potentially, if the Reserve Bank and ministry of Finance Public Debt Management Office finalise on the proposed Blocked Funds Bill, the US$2.8bn could be added to the country’s stock of external debt currently at US$10.5bn.

In light of this, the authorities must commit resources out of the US$1bn in SDR funds to settle some of the blocked funds debts. Most importantly, such a move will lessen the burden for most companies reeling under the weight of foreign currency-denominated liabilities which undermine their balance sheets due to negative revaluations. Settlement also demonstrates goodwill and will go a long way in normalising frosty relationships with foreign suppliers.

Returning to normalcy entirely rests on the country’s ability to reach herd immunity by vaccinating at least 60% of the country’s population. This process requires funding support since the vaccines and consumables are procured outside Zimbabwe. The availability of this US$1bn will enable the smooth running of vaccine rollout programmes and, resultantly, a quicker return to normalcy and eliminating the need for lockdowns. A return to normalcy will naturally bring with it increased economic activity on the back of increased trading hours, unlimited movement, and the opening up of supply chains that cannot operate normally due to lockdowns.

The economy is estimated to grow by 7.8% in 2021, up from initial estimates of 7.4%. The growth is anchored on agriculture, which is set to post double-digit growth at 34% by the close of 2021. To unlock maximum value from the agricultural value chain whilst boosting export capacity, there is a need for the government to support the procurement of seed, fertilizer, chemicals, machinery, and other key inputs from the US$1bn available from the IMF SDR facility. This could be achieved through the advancement of foreign currency-denominated loans through nominated commercial banks for onward advance to players in the agricultural value chain. Targeted support could also be extended to strategic sectors like telecommunications for players to upgrade machinery and acquire better system capacities in light of the increase in demand for data and other services due to the Covid-19-induced new normal where digital platforms are now more prominent than they used to be.

*Getting the balance right

From the discussion above, it is evident that there are too many pressing needs competing for the limited resources. However, the question as to whether Zimbabwe will eventually manage to conjure a Marshall Plan moment from this US$1bn will revolve on whether the authorities strike the right balance between their spending choices.

About the writer: Richard Mawarire is an economist and an alumnus of the US Department of State’s International Visitor Leadership Programme (IVLP). He writes here in his capacity. Feedback on [email protected] OR WhatsApp +263772242941.

LONG READ: How Mnangagwa has consolidated his grip