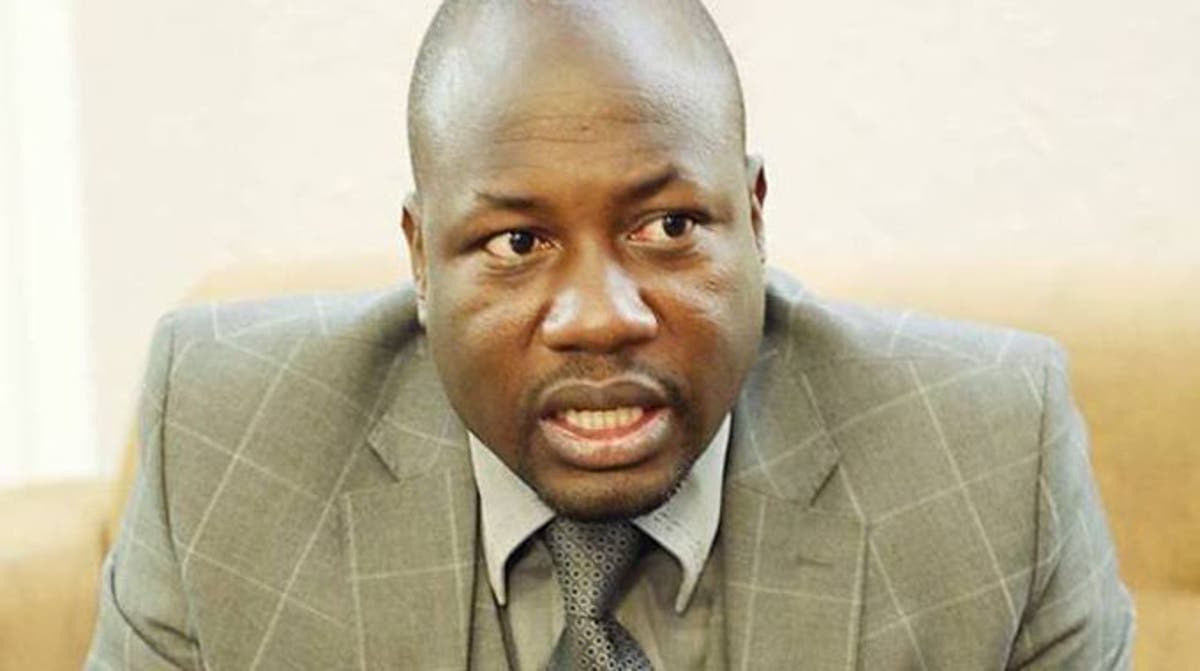 THE Zimbabwe National Water Authority (Zinwa) awarded Helcraw Electrical (Pvt) Ltd — owned by Harare businessman Farai Jere (pictured) — a tender worth over US$4 million to supply pre-paid water meters despite the parastatal’s executives knowing that the company had a pending court case over allegations of defrauding the Zimbabwe Electricity Transmission and Distribution Company (ZETDC) of about US$3.6 million in a smart meter deal, in yet another scandal to rock the water authority.

Zinwa, a parastatal responsible for managing the country’s water resources, was already in the dock after controversially awarding a US$109 million tender for the construction of Kunzvi Dam — critical to alleviating Harare’s perennial water supply problems — to China Nanchang Engineering, a company with a shady past.

The tender was awarded in August.

China Nanchang was awarded the tender despite the existence of cheaper and competitive bids from other companies, prompting SinoHydro, which had submitted the lowest and competitive bid (US$65 523 463.61), in partnership with a local company Marmfold Engineers, to raise alarm over Nanchang’s questionable US$108 885 000 winning proposal.

In the latest scandal, Zinwa chief executive officer Taurai Maurikira and his team were on Wednesday dragged to the National Assembly to appear before the parliamentary portfolio committee on Lands, Agriculture, Water, Fisheries and Rural Resettlement to give oral evidence regarding the tendering process for prepaid water meters which they awarded to Helcraw Electrical and two other companies, Statewave Technologies and Finmark Energy.

In a report presented to the committee, Zinwa executives said the water authority received six bids, none of which met the technical requirement.

“On closing date, 19 August 2020, six bids had been submitted and all six bidders did not meet the technical requirement and the financial proposals were therefore not opened. Praz (Procurement Regulatory Authority of Zimbabwe) guided Zinwa to invite all the six bidders to re-submit the tenders under a restricted tender in line with Section 32 of the Public Procurement and Disposal of Public Assets Act. All the six bidders were invited and attended the briefing before re-submission.”

When the chairperson of the parliamentary  committee, Gokwe-Nembudziya MP Mayor Wadyajena, asked the Zinwa executives to avail the letter to prove that the parastatal had indeed asked the bidders to re-submit bids, Maurikira said they used word of mouth to invite the bidders to re-submit their bids during a meeting whose minutes, as it turned out, were nowhere to be found.

“To us as an authority we educated the bidders to go and re-bid,” he said.

When the parliamentary committee asked whether Zinwa had conducted the requisite due diligence on Helcraw Electrical given that the company has an ongoing fraud case in court, the Zinwa executives conceded that the due diligence was not comprehensive.

The parliamentary portfolio committee also requested to be furnished with the adjudication results which led to the awarding of the tender as well as minutes of meetings.

“There is no report that due diligence was done. The due diligence that we sought in this case involved cross-checking with Praz to whom we submitted matters that arose concerning every bidder from the evaluation process we had as Zinwa in undocumented meetings and they indicated that without a legal undertaking, it was not possible to eliminate Helcraw from the bidding so they gave us a nod to award them the contract,” Maurikira said, despite having earlier promised to avail the minutes.

The parliamentary committee unanimously expressed disappointment over the explanation as well as the non-availability of the debriefing minutes, the letter Zinwa purported to have written to bidders asking them to re-submit their corrected bids after the first ones were disqualified, and the due diligence report on Helcraw Electrical.

The committee said by failing to avail the required documents, Zinwa was evading accountability.

“Engineer Maurikira, do you understand that you are under oath? Do you understand that if you mislead Parliament you will be charged in your personal capacity? We gave you an opportunity to freely express yourself. I asked for the letter, you said Zinwa doesn’t do letters, you said you would give me minutes; you have the minutes and then turned around, saying you will give us the minutes after one hour, only to say that you don’t have the minutes you have an attendance register which has no heading and no date, now you change again. You never took the minutes?” the committee chairperson, Wadyajena, asked.

Nketa legislator Phelela Masuku weighed in: “I suggest that we close the meeting because what we wanted from Zinwa, we got. They never followed the proper procedure in awarding the tender, so I don’t think there is anything we need from them anymore.”

Other committee members agreed with Wadyajena and Masuku that Zinwa did not follow laid down procedures in handling the controversial tender. The committee then resolved to compile a report which it will present to the National Assembly in due course.

Appearing before the same committee on Thursday, Jere on behalf of Helcraw Electrical said that his company followed all the relevant procedures that were required in the Zinwa tendering process even though he could not avail the letter his company received from the water authority informing it to re-submit the bid after the first one had been cancelled.

Asked whether he notified Zinwa about his court case on fraud when he submitted his bid, Jere said that there was no provision for such a disclosure in the tender documents his company filled.

Jere said he submitted a declaration that indicated he had never been convicted of any crime, in line with the requirement of the bidding process. He later told The NewsHawks he was within his rights to seek the tender despite the ongoing fraud case.

“The constitution of Zimbabwe is very clear, no one is guilty until proven guilty. So, we cannot stop people from trading or doing business because they have pending court cases because this will breed a situation whereby I see that I’m in competition with you and I just come up with a case against you just because I want you to be disqualified,” Jere said.

“We have got rights and those rights cannot be violated by people reporting each other to the police when there is a tender coming up. So having a litigation is not a crime, the problem is conviction. Even the Praz regulation, it doesn’t talk about litigation when there is pending litigation.”

In the ZETDC saga which is before the courts, the allegation against Helcraw is that in 2018, the company, through Jere, misrepresented to the power utility after being awarded a contract to supply 1 151 smart meters. Jere’s company claimed that its supplier, Secure Meters (Pvt) Ltd, had a manufacturing plant for smart meters and a head-end system in the United Kingdom, yet none existed.

The tender they had been given required that the factory acceptance test (FAT) be done at the factory where the 5 amps base current and 120 amps maximum current smart meters were to be manufactured.

Jere is alleged to have travelled with three engineers from the ZETDC to the UK to carry out the factory acceptance test and he took them to a warehouse, but no test was done.

It is alleged that one of the ZETDC engineers signed a false report after which a shipment was made and Helcraw was paid US$3 566 878.02.  The ZETDC was later forced to remove the meters Helcraw delivered from its network because they were not compliant.