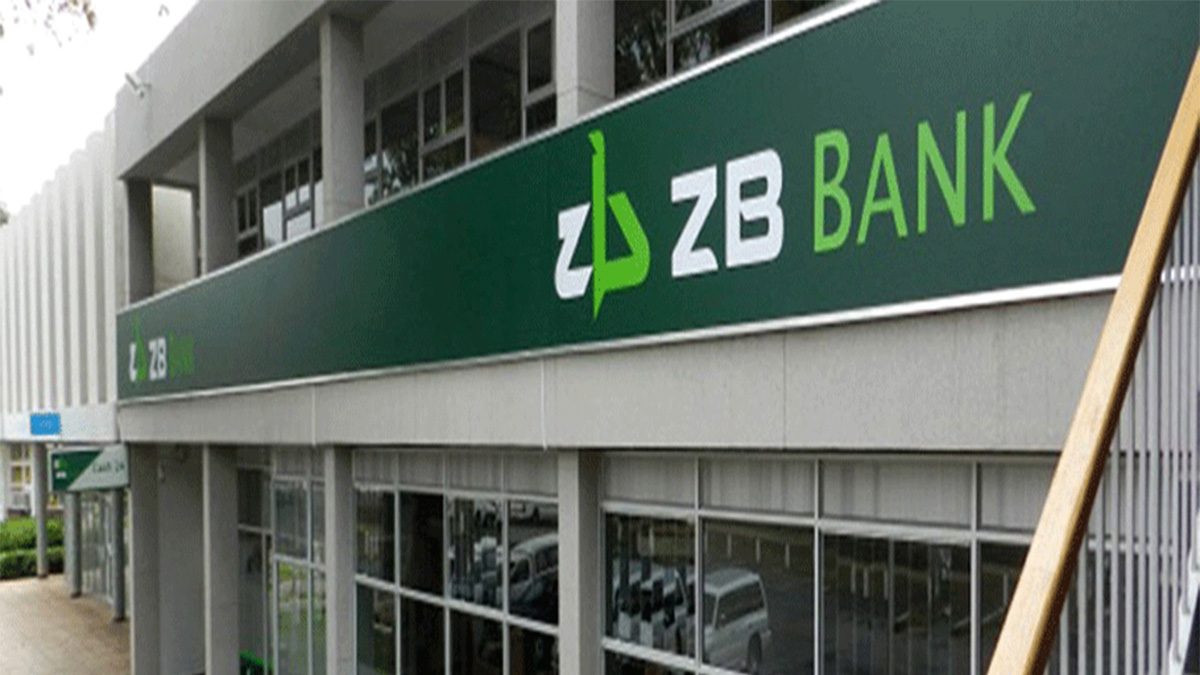 The project, commissioned in September 2017, was initially planned for delivery in April 2018, but was delayed because of the unavailability of raw materials caused by shortages of foreign currency.

Cost escalation also contributed to the delay. The project is aimed at providing affordable housing to residents. A total of 366 units were earmarked for high-density housing while 342 houses are meant to be developed into medium density suburbs, giving a total of 708 dwellings.

Stand sizes range from 250 to 605 square metres. ZBFH chief executive Ron Mutandagayi told The NewsHawks in an interview that the project has stalled.

“There hasn’t been any further development since last year. The problem really is the unstable economic environment. Plumtree (Town Council) were supposed to provide certain services which they have not been able to on account of the fact that their revenue does not allow them to do so,” Mutandagayi said.

“So, what we are doing now is we are engaging Plumtree (Town Council) with a view of us taking over so that we provide the funding that is required to see the project to completion. So obviously this involves re-estimating the cost in United States dollars, re-evaluating the project and then seeing what sort of uptake we will get for the 708 stands we have there. But it’s very much something that we will like to do.”

When the project was commissioned in 2017, repayment terms were up to 25 years subject to terms and conditions. Zimbabwe’s economic environment is characterised by high inflation of up to 659% as of September this year, foreign currency shortages, policy inconsistencies and corruption, among other ills.

At the beginning of 2018, ZBFH announced it had set aside US$10 million for the purchase of land across the country to be serviced for the residential market. Mutandagayi said there were plans to purchase more land in areas such as Gwanda and Beitbridge for housing projects.

The current national housing backlog stands at more than 1,4 million.