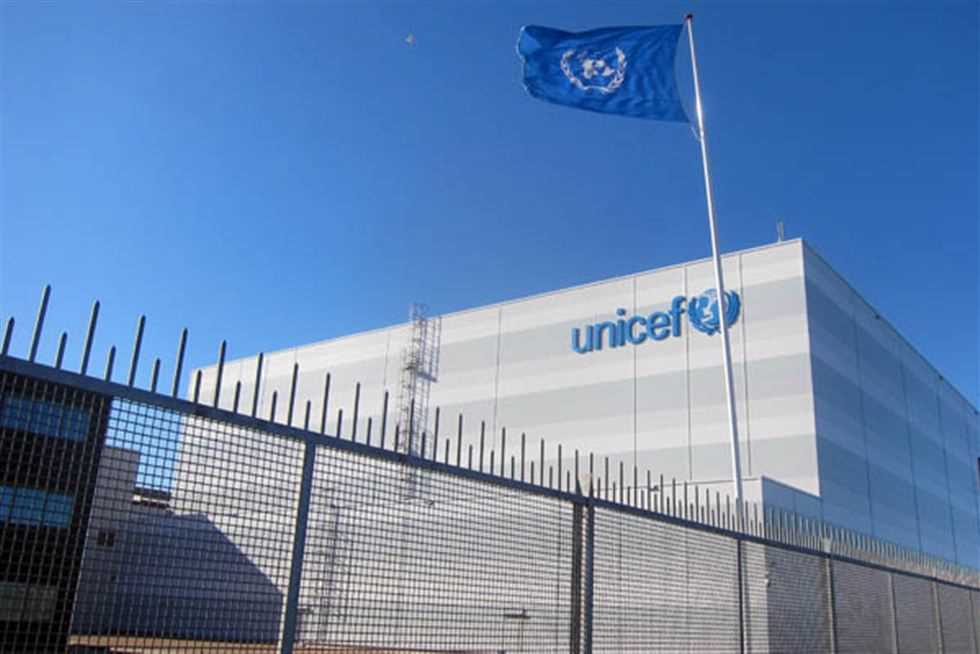 THE United Nations Children’s Fund (Unicef), an international humanitarian and development aid agency responsible for providing for children worldwide and whose Zimbabwean chapter was listed as one of Impala Car Rental’s references, has distanced itself from the state security-linked car hire company currently reeling from the devastating impact of its entanglement in the abduction and vicious torture of student journalist Tawanda Muchehiwa.

BRIDGET MANANAVIRE
Impala has been battling to win back clients that cut ties with it after one of its vehicles, a Ford Ranger, was used in the abduction of the 22-year-old in Bulawayo on July 30 in the midst of a repressive government crackdown on political and civil society activists.
Government feared an uprising during the July 31 mass protests, which ended up as a stayaway.
Unicef, the UN children’s humanitarian and development agency, said through its communications chief James Maiden any information or claims about it giving references to organisations were fake.
Impala had listed Unicef as a reference through a procurement officer known as Dorothy Muchenje.
Impala listed Unicef, Hivos International, Masimba Construction and Tobacco Industry Marketing Board as clients – over and above its undeclared numerous government contracts, including the Central Intelligence Organisation (CIO) – with whom it has been enjoying cordial business relations over the years.
However, Maiden said Unicef does not have a Muchenje as a procurement officer.
“Unicef does not give references to organisations. If there is anywhere it is referred to as such that is not authentic.  I do not know how our name is being dragged in this. You also make reference to a procurement officer, I do not know anyone by that name working here,” Maiden said.
“Unicef works with a number of organisations through procurement and we cannot reveal who we work with.”
Impala has been dramatically losing clients and money after CCTV footage emerged showing Muchehiwa being abducted using a car belonging to the company’s fleet.
A NewsHawks investigation has revealed that the company has close links with CIO, including operational, ownership and financial dealings. Impala has furiously denied any CIO links, although evidence shows they do massive business together.
Hivos was the first company to go public about cutting ties with the car rental company.
“Hivos has taken note of your concern. Please take note that the reference was from four years ago in 2016 and we have asked the service provider to remove us from their reference list,” Hivos Southern Africa said on Twitter in response to queries on their links with Impala.
Following the subsequent financial haemorrhage, Impala has been frantically writing to its former clients in a bid to convince them to continue doing business with it and stanch the bleeding which threatens the company’s financial viability.
In one of the letters leaked to social media, Impala pleaded for mercy, while claiming to be victims of online attacks. They later released a series of angry statements in mainstream newspapers – which the big media houses gladly published in return for blood money – claiming there were liars and agents of the devil out there hunting them down.
The Muchehiwa abduction scandal was not even a footnote in the advertorial statements.
“It has however come to my understanding that you have stopped working with us, following the social media negative publicity which implicated one of our rental vehicles. We would like to inform you that Impala Car Rental is not involved and neither does it support any activities that violate human rights. We wish to advise you that our organisation was a victim in that case,” the 1 December letter signed by Impala general manager Viola Chirata read.