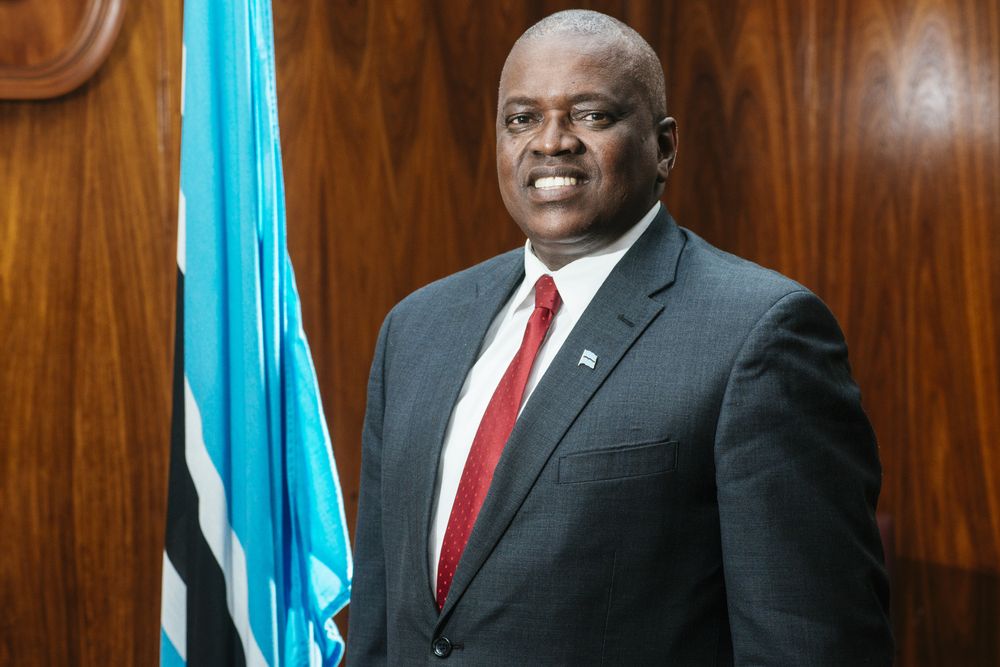 THE real reason for the postponement of Sadc’s extraordinary troika meeting on Mozambique’s deteriorating security situation has emerged.

Sadc claimed the politics, defence and security cooperation troika summit meant to finalise military deployments to tackle insurgents was called off this week due to pressing commitments on two regional leaders.

Bathlalefi David Leagajang, the press secretary to Botswana’s president, said the regional leaders agreed on a postponement as a result of the unavailability of Sadc chairperson Mokgweetsi Masisi (pictured) who is currently on quarantine and incoming chairperson Cyril Ramaphosa of South Africa who is appearing before the Zondo Commission of Inquiry on allegations of state capture.

But The NewsHawks has since established that the real reason is Maputo’s strong reluctance towards a multilateral approach on the conflict-stricken northern parts of that country owing to complexities around the strife.

The presidents of South Africa, Botswana and Zimbabwe were expected to attend Thursday’s meeting following the conclusion of a technical assessment report by the double troika plus Angola of the security situation in Cabo Delgado province and the required regional support.

Interestingly Sadc, the African Union as well as the United Nations have in the past held virtual meetings due to Covid-19-imposed restrictions.

The technical assessment team was deployed from 15 to 21 April, comprising 37 personnel from Angola, Botswana, Malawi, South Africa, Tanzania and Zimbabwe, working alongside their counterparts from Mozambique and assisted by the regional body’s secretariat.

Informed sources, political analysts and security experts told The NewsHawks that the major reasons why Mozambican President Filipe Nyusi is not keen on a Sadc military intervention to repel violent extremists destabilising the natural gas-endowed province include questions of sovereignty, nature of the conflict, external influence and the financing of the operation.

The NewsHawks also established that ahead of Thursday’s meeting, Nyusi told a virtual forum of the Portuguese Speaking African Countries (PALOPs) that despite the violent extremism in parts of the northern province of Cabo Delgado, Mozambique enjoys political stability and its institutions are functioning normally.

This meeting, according to sources, was attended by leaders from former Portuguese colonies such as Angola, Cape Verde and Equatorial Guinea.

Sources said this signalled Maputo’s willingness to treat the conflict as an internal matter with limited support from the region and other bilateral partners.

Before Sadc ordered its technical team to assess the situation in Mozambique, Portugal had sent about 60 special forces to train the Mozambicans.

The US is also providing technical support to Maputo. As reported by The NewsHawks, Zimbabwe also sent its special forces on a reconnaissance mission ahead of the Sadc extraordinary meeting which was scheduled for this week following a recent military siege on the northern Mozambican town of Palma by Islamist insurgents, killing dozens, including a Zimbabwean, while leaving a trail of bloodshed and destruction in its wake.

“President Nyusi prefers bilateral support instead of a multilateral approach due to complexities around the geopolitics of this conflict. While Sadc wants to stamp its authority and show that it has teeth to bite, consensus remains a stumbling block. Some member states are concerned that once they take a multilateral approach, any future insurgency may be on their doorstep. That is a price many are not willing to pay,” a security source said.

On Wednesday, Lemogang Kwape, Botswana’s International Affairs and Cooperation minister and chairperson of the ministerial committee of the Sadc organ on politics, said a multilateral approach was needed to solve the crisis.

“As we deliberate on the report and course of action, we should also take into consideration that our way forward, as the region, should be guided by the Sadc Mutual Defence Pact, which entered into force in August 2008. As we are aware, the pact provides for collective self-defence and collective action. In particular, article 6 of the pact states that ‘an armed attack against a state party shall be considered a threat to regional peace and security and such an attack shall be met with immediate action’,” Kwape said in his remarks at the opening of the extraordinary ministerial meeting of the Sadc organ on politics, defence and security cooperation in Maputo on 28 April.

History shows that the only places where Sadc has sent troops were in Lesotho on two occasions and in the eastern Democratic Republic of Congo.

Liesl Louw-Vaudran, a senior consultant at the Pretoria-based Institute for Security Studies, said while countries like Zimbabwe and South were willing to deploy boots on the ground, funding such an operation was the elephant in the living room.

“Many countries are willing to support Mozambique almost in kind with equipment and so on.  What we hear here is that there is a willingness by South Africa and Zimbabwe as well to send troops, to get involved militarily. The stakes are very high — South African investment in that area is substantial in terms of financing this liquid natural gas. Of course, for Zimbabwe also, for other reasons. The country which is at most risk in Sadc is Tanzania. Tanzania is an important player in all of this because they have largely managed to fight terrorism quite successfully in their country,” Louw-Vaudran said.

“So if there is an announcement today to say we are going to deploy as Sadc Standby Force to contain this insurgency in Cabo Delgado, that will take a long time, a couple months. It would need coordination between the two contributing countries, it would need financing because none of our countries can actually afford such a military operation. It is extremely expensive so we have to get the AU, the UN and others to foot the bill. It seems as though there is some kind of willingness because a lot of money is at stake and lives of people are also at stake.”

Adriano Nuvunga, director of Mozambican civil  society organisation the Centre for Democracy and Development, said Nyusi’s reluctance to invite Sadc’s support for a conflict which first broke out nearly a decade ago is quite telling.

“President Nyusi has been reluctant to have Sadc and that has been frustrating not only for the people of the region. We would have wanted to see Sadc moving robustly in terms of solidarity but, of course that depends on the extent to which Maputo is willing to invite Sadc,” Nuvunga said.

“But we think that the reluctance might be speaking to a number of factors including the political economy of the conflict in northern Cabo Delgado. Although it is framed as international terrorism, the reality is that this conflict was driven, initiated and it might have been captured or intersected with international dynamics. But the enablers and the factors that have ignited it to happen speak to local dynamics. Some of the political economy aspects of the conflict point out to the failure of governance, failure of democracy, particularly on how political elites (Frelimo) have been benefiting from this extractivism without local development. I think that this is the situation which Mozambique would not want to be properly exposed in the region. Also, there are issues on who is also going to pay for Sadc’s involvement in Mozambique.”

Sources said Nyusi also feared that the deployment of the Sadc Standby Force as recommended by the regional bloc’s technical team would also expose the internal dynamics of his military establishment.
Piers Pigou, a southern Africa consultant at the International Crisis Group, said Nyusi’s remarks at the PALOP meeting stretched the notion of political stability.

“This posture reflects the disconnect between the Mozambique state and the affected communities of Cabo Delgado. On face value, it is an extraordinary statement, but it exposes the illicit economy at play that is tied to this conflict. That will have political ramifications and the question is: Is Nyusi his own man?”