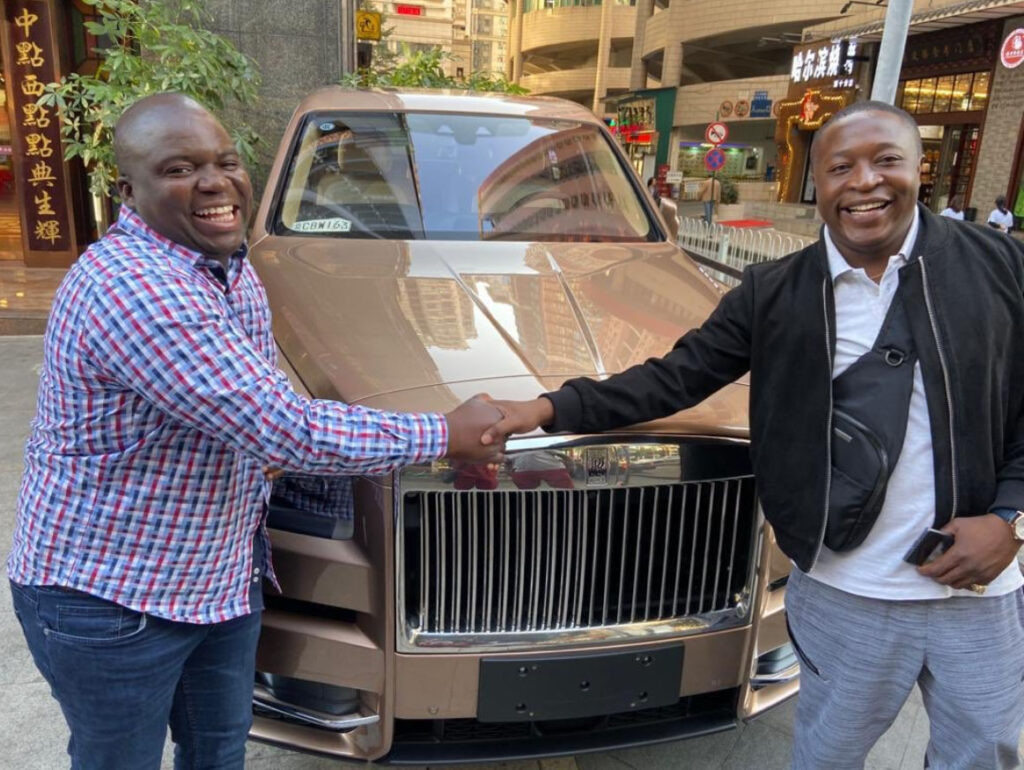 TREASURY blocked the construction of a US$300 million waste-to-energy plant and theme park that was being fronted by controversial businessman Delish Nguwaya, citing unsustainable payment terms and conditions, it
has been learnt.

Sources said two years ago, Nguwaya approached the Harare City Council with his multimillion dollar project which he wanted to implement urgently. The local authority then referred him to the Environment ministry which said due to the size of the proposed deal, it was prudent the Ministry of Finance to be involved in the project and carry
out due diligence.

Information gathered by the The NewsHawks shows the project was earmarked to offer a solution to the Pomona dumpsite which has become a health hazard to Borrowdale residents.

According to sources, Nguwaya, who was working with foreign partners, asked Treasury to pay off the US$300 million project over six months, implying that government was expected to fork out monthly instalments of US$50 million each month.

“Treasury was concerned with the payment terms and conditions. The project did not enjoy the national project status so committing to such a deal was seen as imprudent. This was seen as some sort of a higher purchase scheme
and no government would want to commit to such an arrangement,” a source familiar with the transaction said.

The project, another source from the municipality said, also included the setting up of a fertiliser plant from the waste at the dumpsite.

“While supporting agriculture remains one of government’s key goals, this project was effectively going to raid Treasury, hence it had to be aborted,” the source said.

Contacted for comment on Wednesday, Nguwaya was evasive and said he would get organise a meeting with the author of the story. He had not responded to a message sent on his mobile number at the time of going to print.

Finance minister Mthuli Ncube could not be reached for comment. Last month Environment Permanent Secretary Munesu Munodawafa lamented the situation at Pomona dumpsite, urging responsible authorities to pave way for private players who wish to invest to generate energy and income from the waste.

“There are a variety of mitigation measures available for the industry sector to reduce its emissions such as alternative sources of energy like the use of natural gas, solar lighting and other forms of renewable energy, clinker substitution in cement manufacture and nitrous oxide abatement technologies as well as circular economy practices including waste to energy conversion,” Munodawafa said.

Nguwaya was recently involved in a dodgy US$60 million Covid-19 through Drax International to supply drugs to the state-owned medical supplies entity NatPharm. Although Nguwaya and his partners were paid US$2 million through a Hungarian account, the money was frozen. Interpol moved in to investigate on suspicions of money laundering.

Nguwaya, who is linked to President Emmerson Mnangagwa’s family, stood to mint millions from the dumpsite project. The multimillion deal which went viral on social media and online news platforms claimed the scalp of Health minister Obadiah Moyo and several employees at the ministry.

Nguwaya was arrested on fraud charges in June and later released on bail. His Drax contract was then cancelled. The case against him is that he misrepresented Drax International as a pharmaceutical company
based in Switzerland when it was merely a consulting firm with no experience in manufacturing drugs and supply of medical products.