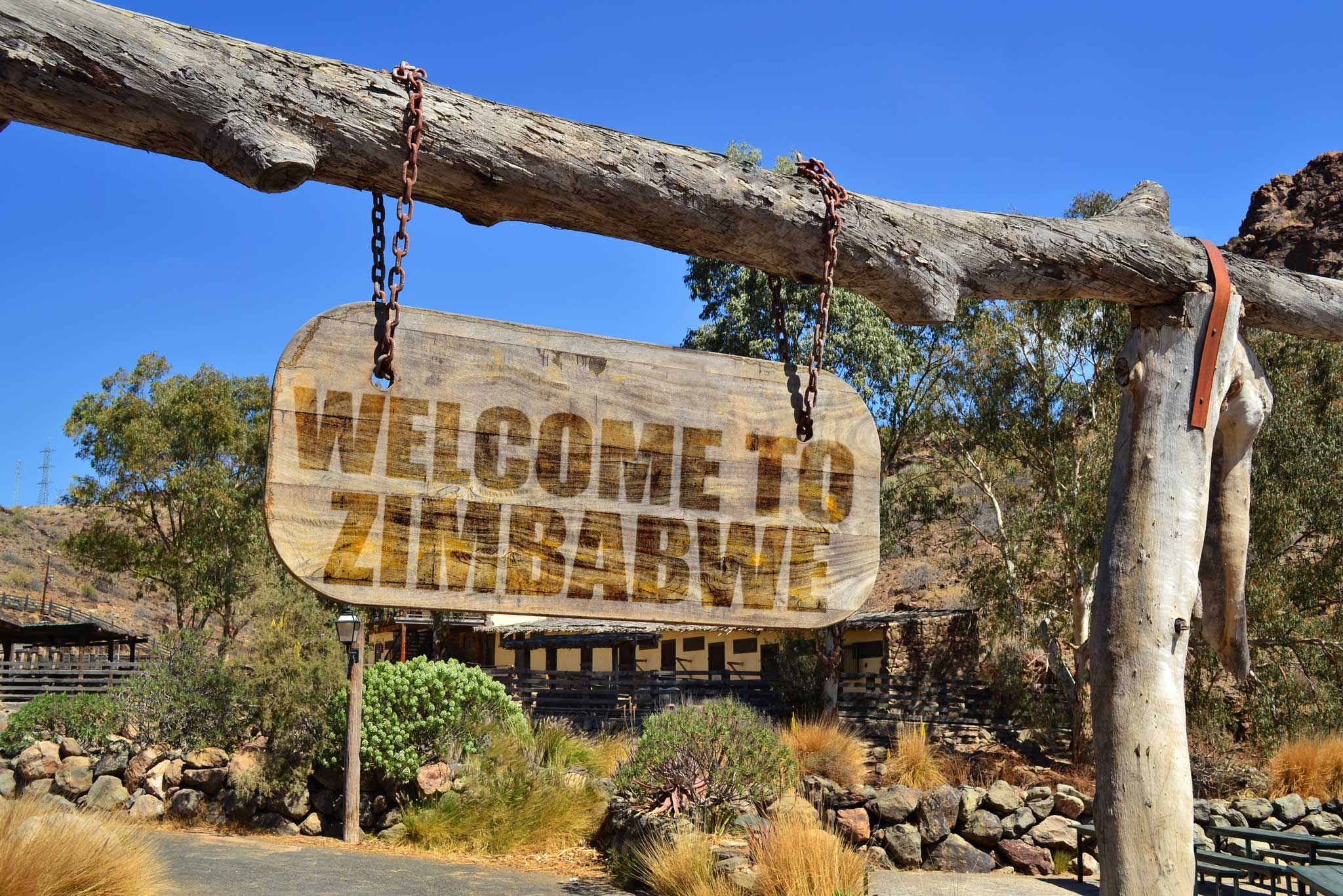 TOUR and hotel operators have suffered another setback after international airlines connecting Victoria Falls with the rest of the world announced they will temporarily stop flying to the destination following an upsurge in Covid-19 cases in the country.
NOKUTHABA DLAMINI
President Emmerson Mnangagwa this week extended by another two weeks the current Level Four lockdown meant to curb the spread of Covid-19. He described the increase in deaths and infections as “worrisome”.
Even though the decision of the airlines is understandable, the effects have been felt by tourism players, the chairperson of the Matabeleland North chapter of the Hospitality Association of Zimbabwe, Anald Musonza, said.
“The current third wave has seen occupancies tumbling when we had started seeing some flickers of hope prior to the onset of the third wave,” Musonza said.
“We have seen some airlines pulling off the key routes like JHG-VFA (Jinghong-Victoria Falls Airport) which traditionally brings us volumes of tourists.
“The major airline, British Airways Comair, has cancelled until 31 Aug 2021. Fastjet now has limited flights but is still available on most major routes,’’ he said.
Before the third wave, Victoria Falls had begun to witness a number of tourists coming from as far afield as India and the United States of America.
Among the high-profile visitors was US businesswoman and socialite Paris Hilton who visited the resort city last month.
In that same month, Victoria  Falls also hosted local and regional conferences, including the Zimbabwe National Chamber of Mines annual conference and Pan-African Postal Union which both featured more than 300 visitors.
Musonza said the hospitality sector’s survival hinged on the efficient rollout of the Covid-19 vaccination programme and the opening of land-based border posts.
“Our hope is that more and more people get vaccinated to ensure we save lives,” he said.
“This will inherently also help us as the private sector to help save livelihoods by keeping people employed.
“As destination Victoria Falls, we also need the land borders open and screen traffic for genuine tourist traffic is allowed to travel.”
According to the Zimbabwe Tourism Authority (ZTA), the sector lost about US$1.6 billion worth of revenue in 2020 alone owing it to the effects of Covid-19. Apart from hotels and tour operators, restaurants have also been hit hard by Covid-19 restrictions.
Related Topics:
Up Next