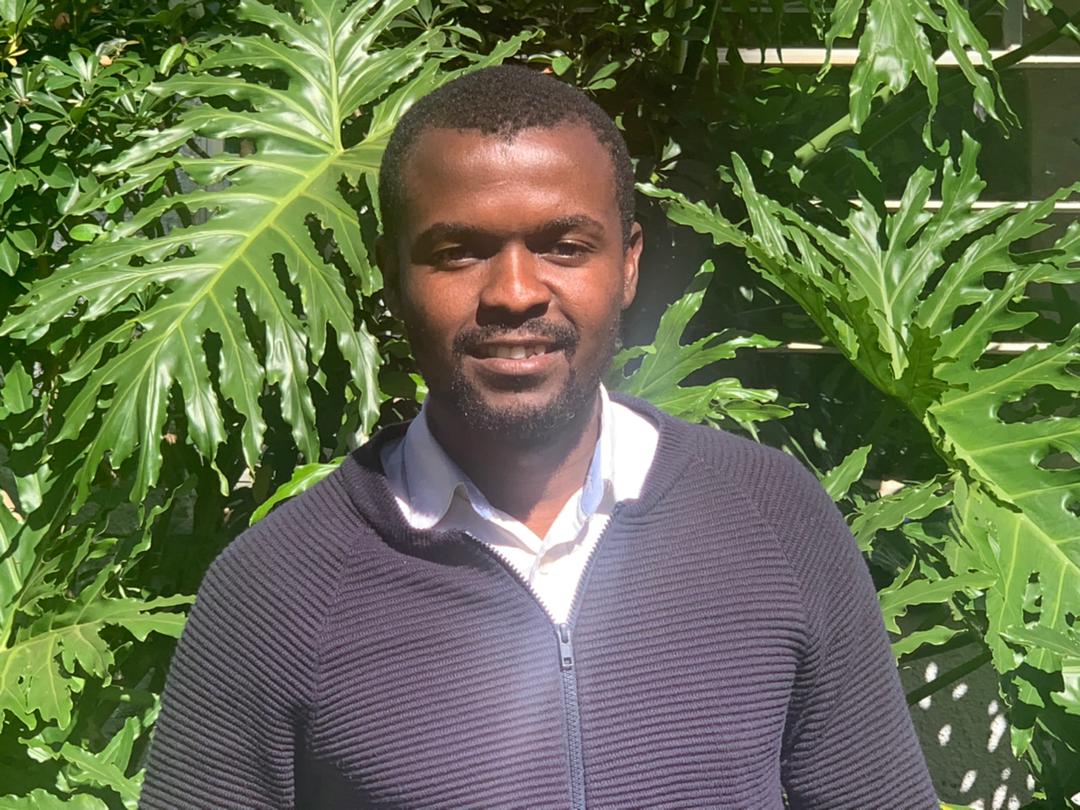 A PAN-AFRICAN leader in the logistics IOT (Internet of Things) space, Fanset International, says it is poised for more innovations in future following its successful launch of usage-based insurance (UBI) and fuel monitoring technology solutions in Zimbabwe.

Fanset co-founder Benson Nyahokwe (BN), who spoke to our reporter Ronald Muchenje (RM), said Zimbabwe is still in its infancy in this business, presenting a fresh market for new innovations. Below are excerpts of the interview:

RM: Last year you announced your launch of usage-based insurance (UBI) in Zimbabwe. We also understand your most popular offering is fuel monitoring. How has this product been performing?

BN: Thank you so much for the time. Yes, we launched a usage-based insurance solution targeted at reducing insurance fraud by 90% at a time when we have been offering fuel monitoring solutions mostly to truckers and bus operators and so on.

The solution continues to be received well because it greatly solves the biggest challenge faced when running any fleet of vehicles, which is fuel theft and fraud. The biggest transport companies are now enjoying the benefits of using our solution.

RM: What major challenges have you faced in delivering this product to Zimbabwe?

BN: Developing and launching innovations is never without its challenges, the development part was the easier bit for us. However, getting the first client to believe the product was one of the biggest challenges.

It took quite some time to break into the market, that was around end of 2016 into early 2017. It was a bit frustrating because we knew we had built a solution that is robust and addresses the real pain points of logisticians, but it was not moving as fast as I would have wanted.

As you might know, in running a fleet of trucks or buses, around 50% to 60% of the operating cost goes to fuel and, based on our extensive experience, up to 30% of that is lost through theft and fraud, so unlike basic vehicle tracking, which has been offered in the market, we had introduced a real game changer.

At the beginning, transporters could not believe that it is possible to monitor fuel accurately and in real time from their mobile phones or computers.

We realised it was because there were so many other big companies that had tried and failed, so starting back then in 2016, that trust was difficult to earn. But we are now glad that it’s now in the past.

RM: You have already launched this product in other countries in which you operate. What is your comment on the Zimbabwean market compared to other countries?

BN: As Fanset this solution is being used in more than five countries now. First we launched in Zambia before coming back home and expanded into South Africa, Malawi, Rwanda, Ghana, Nigeria and Tanzania. Zimbabwe is home so it was the easiest. Coupled with fuel shortages the country faced over the past few years and the continued increase in the fuel price, fuel theft is so rampant that it is important to monitor the fuel of your trucks or buses.

RM: Do you think Zimbabwe has the right conditions that encourage technological innovations?

BN: Compared to say South Africa or Nigeria, Zimbabwe is still a fresh market for new innovations. Not much has been happening on the technology front in the past few decades.

Zimbabwe needs to catch up in creating opportunities for technology companies to make room for innovations that will leapfrog Zimbabwe into the future. From our end, we have an innovation that we will be announcing in the next few weeks that we expect to drive the logistics sector into a digital future.

BN: The AfCFTA came into effect on 1 January 2021, starting with the lowering of tariffs on goods originating from Africa, which means we are up for a boom in the logistics sector.

The logistics industry generally, not only in Zimbabwe, needs a technology revolution to manage a lot of the inefficiencies at all levels of the transport value chain. First with transport owners and managers, to ports of entry and exit, the current inefficiencies along transport corridors and border management systems increase costs to transporters.

These delays, according to one report by the Federation of Eastern and Southern Africa Road Transport Associations (FERSATA), cost countries millions of dollars.

So, to improve and become more competitive there is need to capacitate regulatory bodies, combine law enforcement efforts with technology to avoid numerous truck delays at roadblocks and, most importantly, removing corruption and harnessing the political will to improve things in this important sector.

RM: What key innovations would you want to see in the logistics space to improve the operating environment and efficiencies?

BN: As mentioned earlier, we need to have innovations that eliminate delays at ports, improve transparency and reduce running costs.

As Fanset we are working on solutions we believe are going to revolutionise the logistics space. These include coordination of goods and passenger movements, security of goods and insurance of the goods. We would like to bring together different players in the logistics industry for improved efficiencies. The launch will be announced in a few weeks’ time.

RM: Which other countries are you targeting and why?

BN: So far we are focused on growing the markets we have set up and you will realise that it is deliberate that we are in a few countries in East, West and Southern Africa such that our further expansion in each of these regions will be easy.

Since the start of the Covid-19 pandemic, we slowed down a bit on our expansion project and focused on ensuring the sustenance of operations where we are already set up operationally. However, our passion for Africa has not stopped, we have some inquiries coming from different countries across Africa confirming that there is great potential in those countries so we will keep our eyes open and be ready to move into those countries when the time is right.

RM: Where do you see Fanset International in the next five years?

RM: What can be the stumbling blocks to the vision and how do you intend to go around them?

BN: We are very dynamic in the execution of our operations. I’m certain this will assist greatly in going around some of the challenges we might encounter along the way. It is obvious that there will always be stumbling blocks, for example things like policy changes are inevitable, but we believe we are unstoppable.