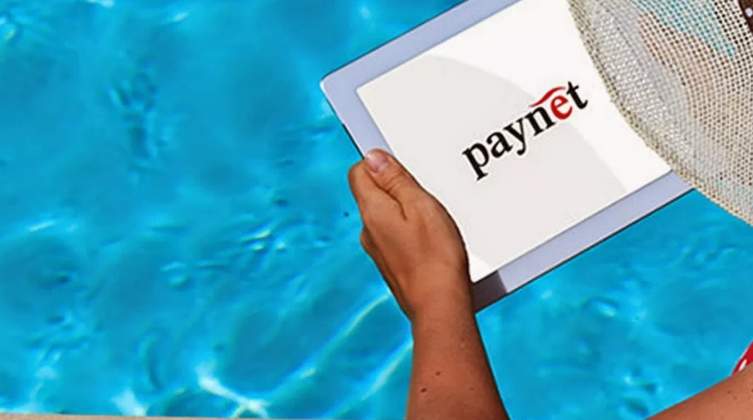 THE Competition and Tariff Commission (CTC) has ordered the Bankers’ Association of Zimbabwe (BAZ) to stop influencing banks from terminating contracts with a business payment platform after it demanded payment for its services in hard currency at a time the move was outlawed by the monetary authorities.

According to the latest CTC report, the commission received a complaint against the BAZ for influencing banks to adopt a uniform position of terminating individual contracts with Paynet which resulted in collective refusal to deal.

Paynet, a subsidiary of Payserv Africa, had contracts with banking institutions for the provision of electronic payment. The BAZ is a trade association representing interests of banking institutions in Zimbabwe. Membership of the BAZ includes inter-alia, commercial banks, merchant banks and savings banks.

“The conduct of collective refusal to deal is considered in most jurisdictions as per se prohibited collusive horizontal agreements. Refusal to deal can be a result of legitimate reasons including inter-alia non-payment, stocks shortage, disrupted supply, breach of contractual terms or commercial disputes,” the CTC said in its quarterly report for the period ending 31 March 2022.

“Any party, may on its own, refuse to do business with another party but concerted practices or an agreement or arrangement among competitors not to do business with suppliers or customers, may constitute illegal or anti-competitive group boycott especially where as a group of competitors collectively hold market power as is the case with the banks.

“Paynet requested for payment of fees in United States dollars (USD) when the country’s monetary policy made it mandatory for all local payments to be made in the local currency. This demand for USD payments, notwithstanding that the ZWL$ being the official currency, was the major bone of contention. Paynet had foreign obligations to settle in USD while banks could not pay in USD due to the announced policy.”

The exchange rate, the CTC noted, was also fixed at the time with an overvalued local currency making US dollar demands by Paynet very unreasonable from banks’ point of view.

“The commission contends existence of an arrangement and concerted action which makes refusal to deal anticompetitive as it was a collective position. Economic actors who are competitors should make independent decisions necessary for upholding competition in markets,” the report reads.

“After analysis, the commission made an order aimed at preventing anti-competitive coordination and concerted actions by banks operating under BAZ that: The Bankers’ Association of Zimbabwe should forthwith cease and desist from coordinating activities of banks in respect of their selection and utilisation of electronic payment processing systems.”