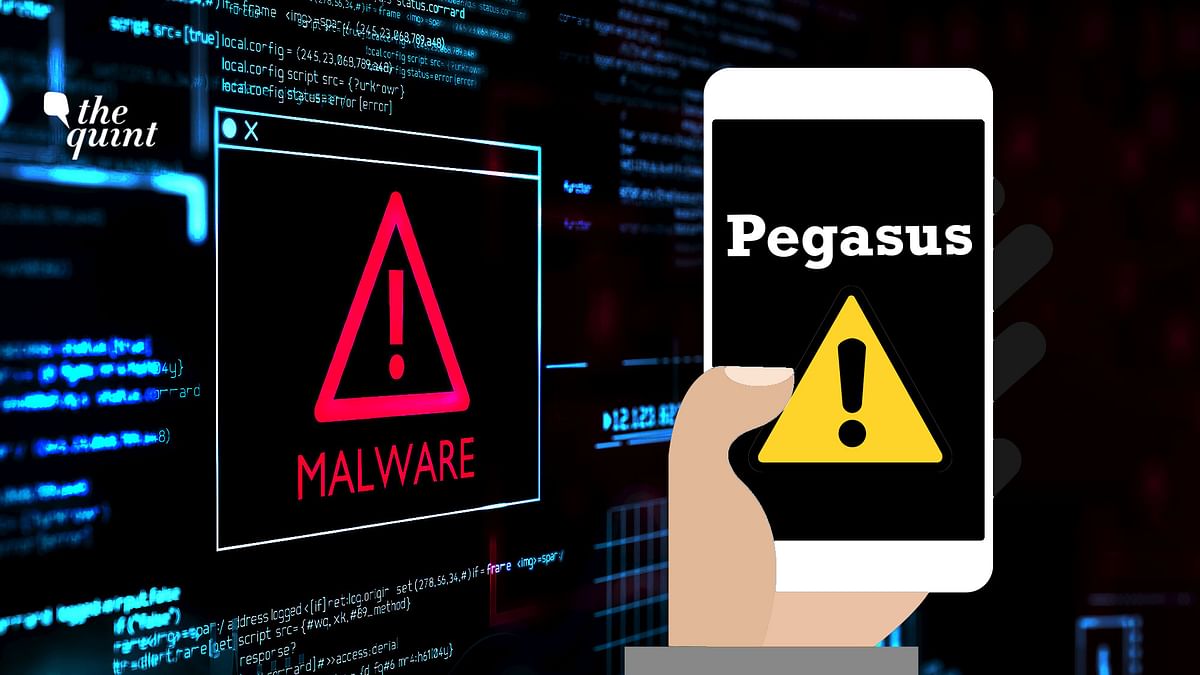 THE Media Institute of Southern African (Misa) has expressed concern over the continued acquisition and deployment of surveillance equipment in the absence of supporting legislation, warning the practice infringes on citizens’ right to privacy.

NYASHA CHINGONO
Misa’s complaint to Speaker of Parliament Jacob Mudenda comes following revelations by The NewsHawks that the Central Intelligence Organisation (CIO) is using Israeli spyware to snoop into the communications of officials and citizens.

In a letter to Mudenda, Misa national chairperson Golden Maunganidze said surveillance had continued in recent years, amid revelations of the use of high-tech equipment to snoop into citizens’ private lives as the government tightens the noose on civil liberties.

“Misa Zimbabwe writes to you to express its concern over the acquisition, deployment and use of surveillance tools in Zimbabwe, which use has continued over time, in the absence of adequate and clear data privacy legislation and mechanisms,” Maunganidze said.

The media watchdog said the government is exploiting weaknesses of local mobile systems to spy on citizens.

“More recently, two reports have emerged indicating that Zimbabwe is a customer of Circles, a surveillance firm that reportedly exploits weaknesses in the global mobile phone system, to snoop on calls, texts, and the location of phones around the globe. Circles is also reported to be affiliated with NSO Group, which develops the often-abused Pegasus spyware. Circles, whose products work without hacking the phone itself, says they sell only to nation-states,” Maunganidze told Mudenda.

Misa said it was worrisome that government has often purchased spyware without abiding by the basic tenets of democratic governance.

“Misa Zimbabwe is therefore concerned not only with the use of such tools in the absence of substantive cybersecurity and data protection legislation in Zimbabwe, but also with the lack of transparency around the acquisition of this cybersecurity equipment and the conditions under which it is sold to Zimbabwe,” Misa said.

“The lack of transparency and information around these deals is against the spirit of good governance and basic principles governing public administration as enshrined in Sections 9(1) and 194(1)(f) and (h) of the Constitution.”

This is also done to instill fear in perceived opponents, experts warn. Misa urged parliament to exercise its oversight role by examining the acquisition and use of unspecified surveillance equipment.

“Misa Zimbabwe notes the importance of promoting national security, and with the increase in the uptake of ICTs, the need to promote cybersecurity. However, such interventions should be informed by a human rights approach, respect of the constitution and the declaration of rights, espoused therein, and as provided for in terms of Section 44 of the constitution,” Maunganidze said.

Section 57 of the Zimbabwean constitution guarantees the right to privacy which encompasses the privacy of communications and this right protects citizens from excessive and unjustified state surveillance.

Misa urged parliament to inquire into the acquisition or use of surveillance technologies in Zimbabwe.

The government has often secretly acquired foreign spyware to intercept communications of perceived enemies of the state.

The Communications Act: “legitimises surveillance but does not have any oversight mechanisms that prevent over-surveillance and extra-judicial surveillance.”

The media support organisation called upon the legislature to amend the Communications Act, which contains vague provision and fails to define terms such as “monitoring”, thereby exposing citizens to undue surveillance by the state.

The NewsHawks reported that spyware developed by Israeli Technology company Circles was used to record Mohadi’s sleazy calls and messages to a harem of women, some of them married, in a sensational sex scandal which shook the corridors of power.

Intelligence sources told The NewsHawks this week that the real significance of the Mohadi sexcapade is not just that it demonstrates the Zimbabwean leadership’s broken moral compass and rotten integrity, but also that citizens are vulnerable to state espionage intrusions, invasion of privacy and even the danger of being located by trailing spooks using Israeli cyberespionage technologies for political reasons.

Circles spyware is sold to nation-states only. Zimbabwe is one of 25 countries in the world using the technology.

To facilitate spying, Zimbabwe has an Interception of Communications Act that enables monitoring of people’s calls and messages.

It is also working on a new Cyber Security and Data Protection Bill to reinforce its capacity to snoop on citizens.

In a recent report titled Running in Circles: Uncovering the Clients of Cyberespionage firm Circles, the University of Toronto’s Citizen Lab — which investigates digital espionage against civil society — details how the 25 governments around the world are using tools developed by Circles to snoop.

Marry Chiwenga cries out for justice