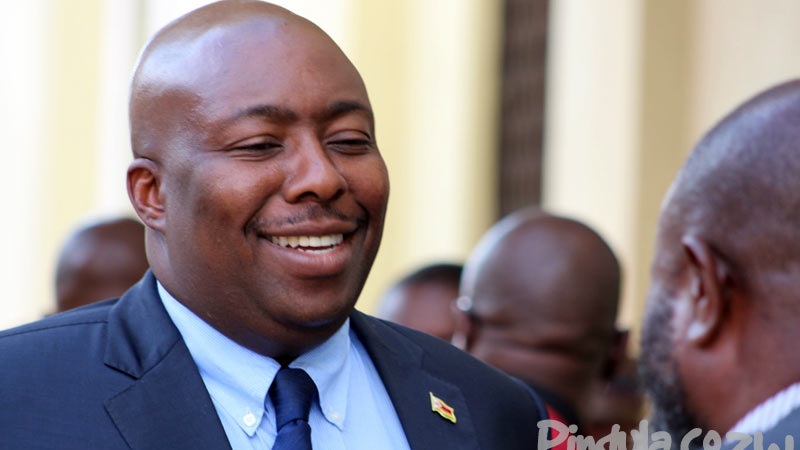 Mnangagwa admitted at an extra-ordinary session of the Zanu PF  politburo on 20 October that factionalism was tearing the party apart.

Infighting, which has sometimes resulted in violent running battles, has been laid bare during campaigning for the district and provincial elections. Zanu PF now has two main factions, one supporting Mnangagwa and the other behind Vice-President Constantino Chiwenga.

Mnangagwa is also having headaches after party member Sybeth Musengezi dragged him to the High Court challenging the constitutionality of processes that saw him assuming the leadership of the party after the November 2017 coup.

But Kasukuwere, who is also Zanu PF’s former political commissar, said all this was expected.

“You cannot postpone that which is constitutional (district and provincial elections). You have to respect and uphold the law as it is. The rank and file are very disillusioned because of this illegality. Just get back the party to its legal foundation; otherwise everything else remains an illegality, hence the chaos in Zanu PF.”

Kasukuwere is now based in neighbouring South Africa. “That is what and how the party must function so that there is clarity, and that is how it functioned from 1980. It’s only now that there has been a departure from the legal framework to a completely individual-driven process where there is no respect for party structures, processes,” he added.

“Individuals are just running riot. It destroys the party because the party is run on certain fundamentals. It is not run on the whims of individuals. That is not how the party is run. The leadership must provide, and should provide direction at national level.

“If we can’t respect the law, at party level, how do we respect the law at national level? Charity begins at home. I am not criticising anybody, or looking for favours. The law is the law.”

War veterans have also been dragged into the Zanu PF fights with a faction reportedly linked to Mnangagwa now pushing for the removal of his deputy Chiwenga.

Chiwenga allegedly has his camp of war veterans pushing for Mnangagwa’s ouster.