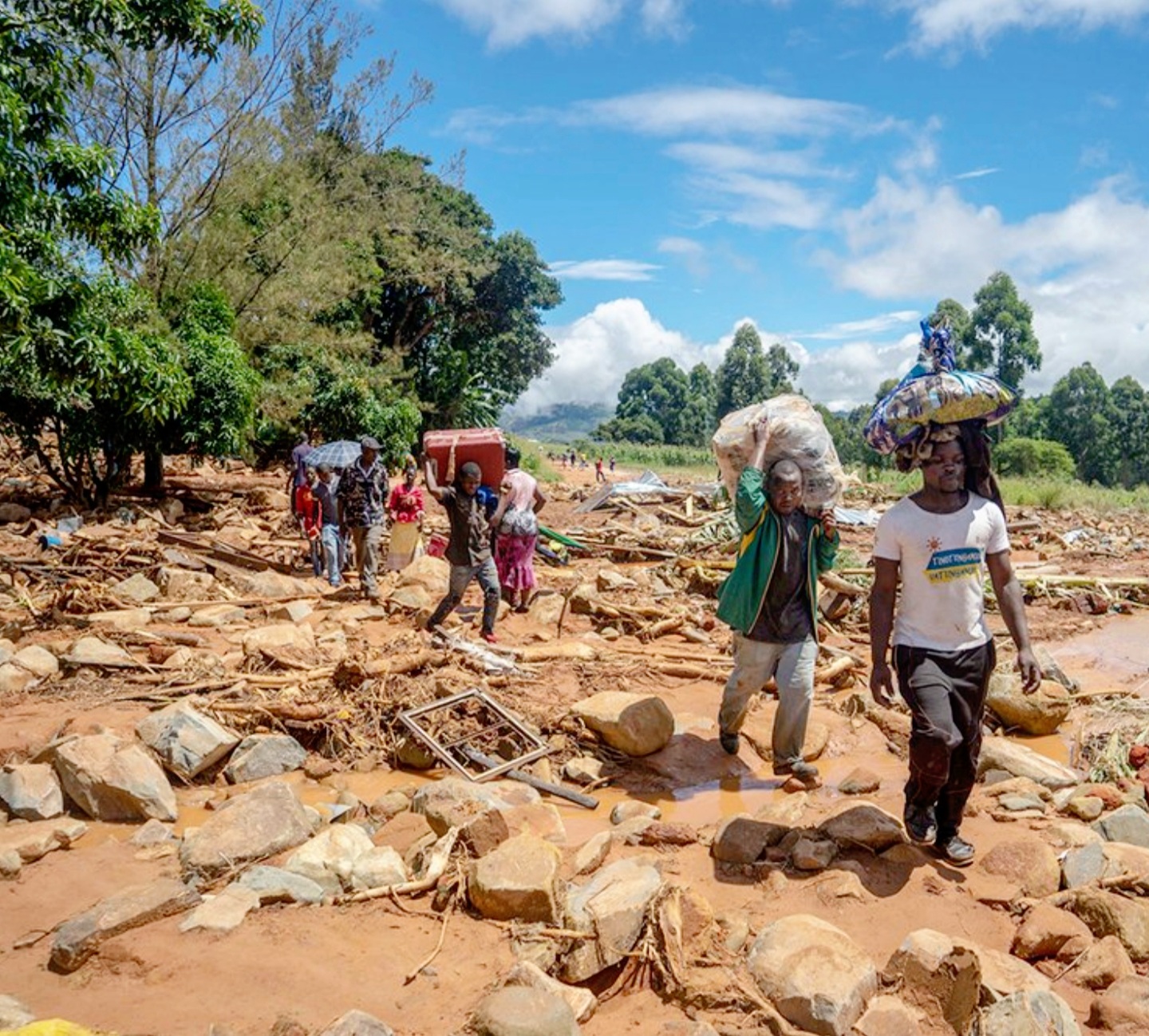 IN today’s rapidly evolving economic and political landscape, there are many words that describe the depraved actions of crooked leaders.

One of these terms is “authoritarian kleptocracy”, a system in which corrupt leaders use political power to embezzle the wealth and resources of a country to the detriment of the wider population. They line their fat pockets while ruthlessly silencing any citizen who would dare demand good governance and democracy.

Another term is “thievocracy” which, as suggested, literally refers to rule by thievery. In such a polity, as may be imagined, thieves rule the roost and public officials face no repercussions for stealing taxpayer funds.

Oligarchy is another term of interest. It refers to an elite grouping of private individuals who are not part of the government in the formal sense but exploit high-level connections to amass massive wealth, often at astonishing pace. The oligarchs use their proximity to government leaders to pocket vast amounts of money. In post-coup Zimbabwe, citizens have witnessed this phenomenon.

In high-stakes corruption, a lot of taxpayer funds are misappropriated through dodgy public procurement activities. In fact, the proverbial “gravy train” is the sum total of compromised government tenders, which run into billions of dollars every year. The guiding philosophy of corrupt public procurement, if we may term it that, is that a lot of money can be pocketed for very little effort.

Another word in the colourful lexicon of corruption is “prebenderlism”, referring to a political system in which leaders and bureaucrats claim entitlement to state revenue. Without shame, they grab public money and national resources, which they channel to their patronage network of ethnic lackeys, business cronies and lumpen foot soldiers. This is how they buy support at the expense of the wider citizenry.

“Khakistocracy” refers to a political system in which the military, in collusion with elites and corporate classes, rule a country to their selfish benefit. While “khakistocracy” is literally rule by men in khakis, in other words military rule, it should not be confused with “kakistocracy”, which is a government in which the worst people are in charge.

Of late, a relatively novel category of corruption has gained traction in this country: the looting of donations.

Zimbabwean bigwigs have perfected the crime of looting donated money and goods meant for disaster victims.

As reported by The NewsHawks on 12 June, officials cannot account for Cyclone Idai donations totalling US$4.5 million.

This week, Parliament has heard how donations meant for the Covid-19 response have been looted.

Auditor-General Mildred Chiri says government officials concocted the names, identity numbers and contact details of beneficiaries, in a shocking looting spree that lays bare the terrible perversion of public finance management. As a result, the government cannot account for part of the Covid-19 donations worth millions of dollars.

When Zanu PF politicians and senior civil servants steal, in broad daylight, foodstuffs, face masks and medicines meant for poverty-stricken Zimbabweans, they are sending a clear message: they do not care about anyone else as long as their own bellies are full.

Politics has gone to the dogs? No. The dogs have gone to politics.