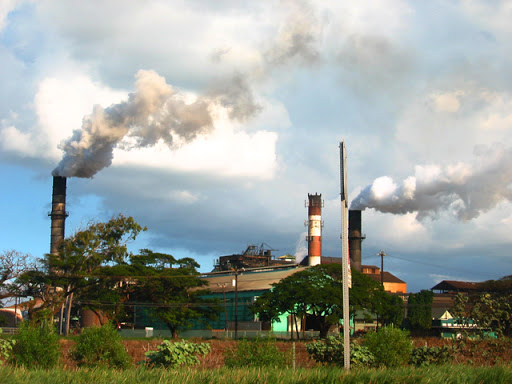 STARAFRICA Corporation Limited’s external auditors have expressed concern over the company’s valuation of properties and freehold land and buildings, saying this has presented a unique disconnect in the currency used, it has been learnt.

MERLIN GARWE
Improper valuation of   property was one of the matters that saw Ernst & Young Chartered Accountants (Zimbabwe)(EY) failing to express an audit opinion on the financial accounts of  Starafrica, saying the results did not reflect the true value of the company’s  financial  position.

This is coming at a  time the  company, which produces sugar and other sweeteners, has just come out of the woods following its rescue by  the Zimbabwe Asset  Mismanagement  Corporation (Zamco) and is poised to offload 54,7%  shareholding to a new investor.

In its evaluation of the Starafrica’s results for  the six months ended 30 September  2020, EY noted that  the disconnect  was caused by the fact that  the company was valuing its  properties  in US dollars  yet  rentals were being paid  in Zimbabwean dollars. Owing to the nature of the matter, EY was unable determine the appropriate inputs and therefore could not quantify the potential impact.

“We also disagreed with the valuation of investment properties, freehold land and buildings. The properties were valued using USD denominated inputs and converted to ZWL at the interbank exchange rate.

The auditors noted that other notable issues included failure by Starafrica to comply with International Financial Reporting Standard (IAS) 21 on “The Effects of Changes in Foreign Exchange Rates in Prior Period, Inappropriate Application of IAS 8 on Accounting Policies, changes in Accounting Estimates and Errors, exchange rates used (non-compliance with IAS 21) and consolidation of  Foreign Associates using inappropriate exchange rates”, among others.